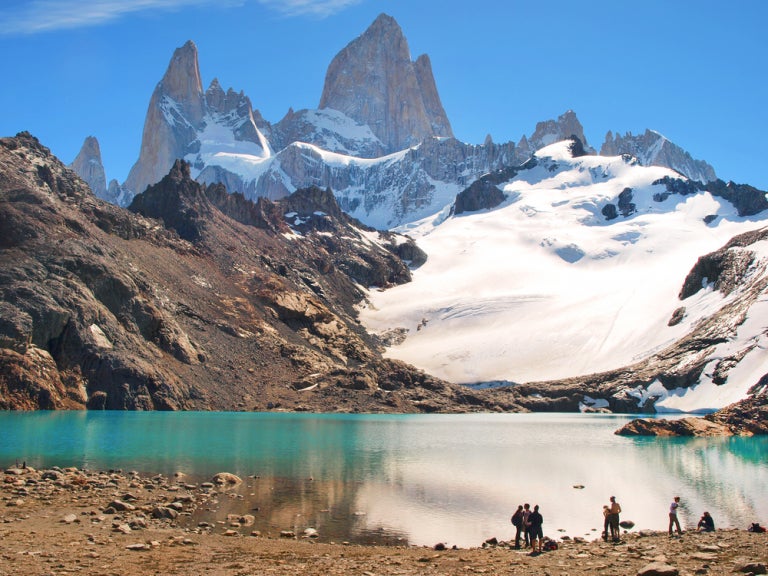 The tastemakers at travel guide Lonely Planet have released their picks for the best destinations to visit next year, declaring Chile the country of 2018 and Seville, Spain the top city of 2018.

To make the cut on one of the most influential travel lists of the year, destinations must offer outstanding experiences in the year ahead, editors say, be it for a special event, milestone, or new openings and attractions.

Likewise, along with emerging, topical and trending hotspots with wow factor, overlooked and underrated destinations can also score a coveted spot in Lonely Planet’s travel yearbook.

In the category of best countries, editors say Chile is poised to steal the travel spotlight next year, when the country marks its 200 years of independence.

“Chile is a sinewy sliver of a nation, isolated from the rest of South America (and indeed the world) by the soaring Andes to the east, the vast Pacific Ocean to the west, the bone-dry Atacama Desert up north and the impenetrable wilds of Patagonia down south” reads an excerpt.

“Thanks to new non-stop flights from both London and Melbourne, it’s never been easier to catch a plane, raise a glass of pisco sour and toast the celebration.”

Rounding out the top three spots for best countries are South Korea and Portugal.

A scan of the top 10 countries list reveals an interesting cross-section of destinations scattered across the Southern Hemisphere, Asia and Eastern Europe.

Meanwhile, the selection of best cities 2018 offers up travel ideas that are largely off the grid for many travelers, with destinations like Kaohsiung, Taiwan; Matera, Italy; and Guanajuato, Mexico.

But taking the top spot overall, is Seville, Spain, which editors applaud for having transformed itself from a gridlocked metropolis to a dynamic city of bikes and trams. The year 2018 is also poised to be a big one for the Andalusian capital, as it will host the European Film Awards and take a star role in the cult fantasy series “Game of Thrones”.

Throughout 2018, Seville will continue to mark the 400th anniversary of Baroque painter Bartolome Esteban Murillo with a series of half a dozen art expositions.

Rounding out the podium for best cities is Detroit, United States; and Canberra, Australia.

Here are some of the winners:

Tokyo tops list of safest cities in the world for 2017