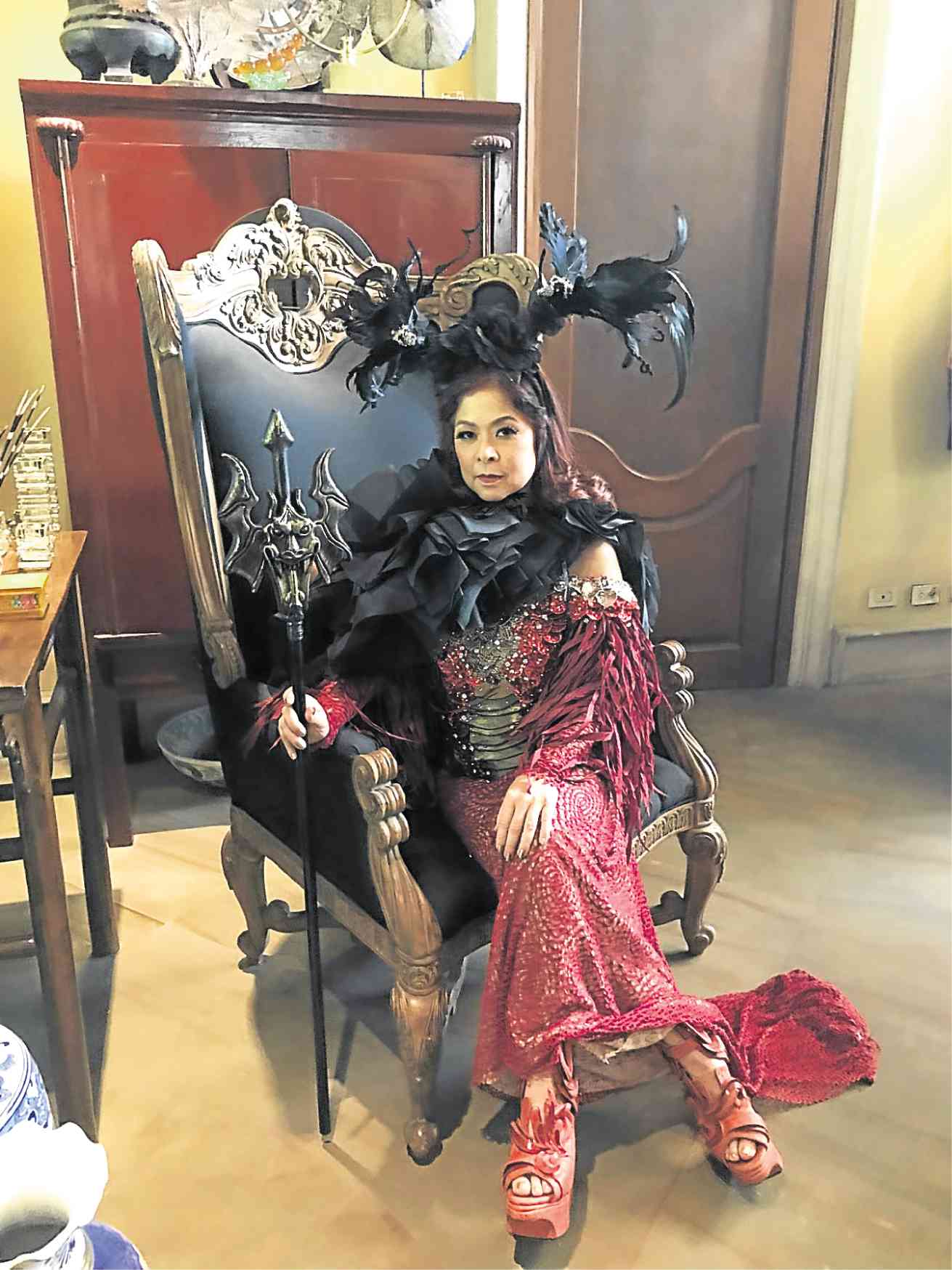 Goodbye to a jam-packed October 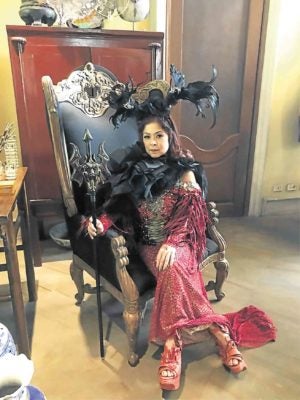 Before we say goodbye to October, allow me to recap this exciting, fashionable month with all the events that filled our social calendars. October hosted a number of fashion and benefit shows that highlighted the talent of outstanding Filipino designers.

“Fashion Can Serve” kicked off on Oct. 8 at Raffles Makati. The annual fundraising show focused on the strength of women fighting breast cancer, and was produced by the ICanServe Foundation.

Now on its third year, the benefit showcases the creations of Filipino fashion designers, and raises awareness on the foundation’s advocacy.

This year’s show focused on  women’s source of strength and inspiration—their personal causes and their loved ones who goad them to keep on fighting.

Libet Virata, breast cancer survivor and ICanServe Foundation chair, was delighted over the outpouring of support that evening.

Among the muses who graced the runway were 1973 Miss Universe Margie Moran-Floirendo, who walked with her grandchild; 1969 Miss Universe Gloria Diaz, who lost her sister Rio to colon cancer; and the face of this year’s Fashion Can Serve, Maureen Wroblewitz, who walked in honor of her mother, who battled cancer.

Jewelmer EVP and deputy CEO Jacques Christophe Branellec was present to also introduce the “Why We Fight” bracelet, with the Philippine national gem, the South Sea pearl, at the heart of the creation. A golden South Sea pearl strand was auctioned off at the fashion show, the proceeds earmarked to support ICanServe’s nationwide programs and initiatives.

Newlyweds Jacques and Mia Branellec have both been busy as they support several benefit shows, including the Red Charity Gala (RCG). Mia has been working on multiple fashion shows, and even asked little ol’ me to be a supermodel for a night! For her Manila Fashion Festival S/S 2018 Collection, Mia showcased her flowing, romantic and sexy silhouettes.

The weekend of RCG was action-packed, with the celebrations of the Professional Models Association of the Philippines’ (PMAP) 30th anniversary at the Peninsula Manila, as well as the annual Assumption College homecoming known as Velada.

The PMAP Ball dubbed “PMAP and Friends,” was a grand reunion of colleagues and family over three decades. Held at the Rigodon Ballroom of the Peninsula Manila, the event was a rare opportunity for models of the past to mingle with the stars of today’s runways.

Belvedere provided an open bar to moisten lips all night.

In true PMAP tradition, the ball also raised money for World Wildlife Fund (WWF)-Philippines. This will be used to reforest 2.5 ha of barren land at the IPO watershed in Bulacan, where 98 percent of Manila’s potable water is sourced.

The annual homecoming raises funds for the Assumption Mission Schools and other Assumption projects throughout the country.

October gets the run-up to Christmas going. Many charitable affairs kicked off pre-Christmas gift-giving festivities.

Newlyweds Dr. Hayden Kho and Dr. Vicki Belo-Kho welcomed October with a charity fundraiser for Right Start, a nonstock, nonprofit organization with children’s interests at the heart of its existence.

Held just weeks after the couple’s celebrated #aKHOandmyBELOved Paris wedding, the event raised almost P3 million that will be used for creative caring spaces for the poorest children in the community.

The Right Start team expressed gratitude to the donors, partners and volunteers for their unwavering commitment. These kindhearted supporters enable Right Start to realize its vision of creating a community of care, in which children with their God-given potentials are empowered to be creative and productive.

Scarlet Snow Belo, Hayden and Vicki’s adorable daughter, was at the event, enjoying playtime with the Right Start kids. She was also the most photographed guest at the recent RCG, where her mom and dad generously bid for and won the beautiful diamond and sapphire necklace donated by Emperor Watch and Jewelry.

October has also been filled with love and weddings. Among the unions to mention are those of stylists Rex Atienza and Jay Sarmiento in Paris, and that of young couple Bindoy Crisostomo and Patricia Ongsiako-Crisostomo.

Patricia is the eldest daughter of my Assumption classmate and best friend Jojo Ongsiako and her husband Neneto.

Tomorrow is the eagerly awaited wedding of my Tropafrica mate Malu Gamboa to her fiancé Mon Lindo. My cousin Leica Carpo Argosino flew in just for the wedding of her best friend, and went straight to fashion designer

Rajo Laurel for her gown fitting.

For my own gown, I will just grab one of the pieces of designer Rajo  from his recent show, the season opener of Mega Fashion Week.

This year, Mega goes back to that zeitgeist by mounting the magazine’s first venture into fashion week, as it presents the evolution of established designers.

Let me end with a happy birthday wish to October celebrator Kaye Tiñga, my ever dearest co-chair of RCG. Enjoy the beginning of your golden year!