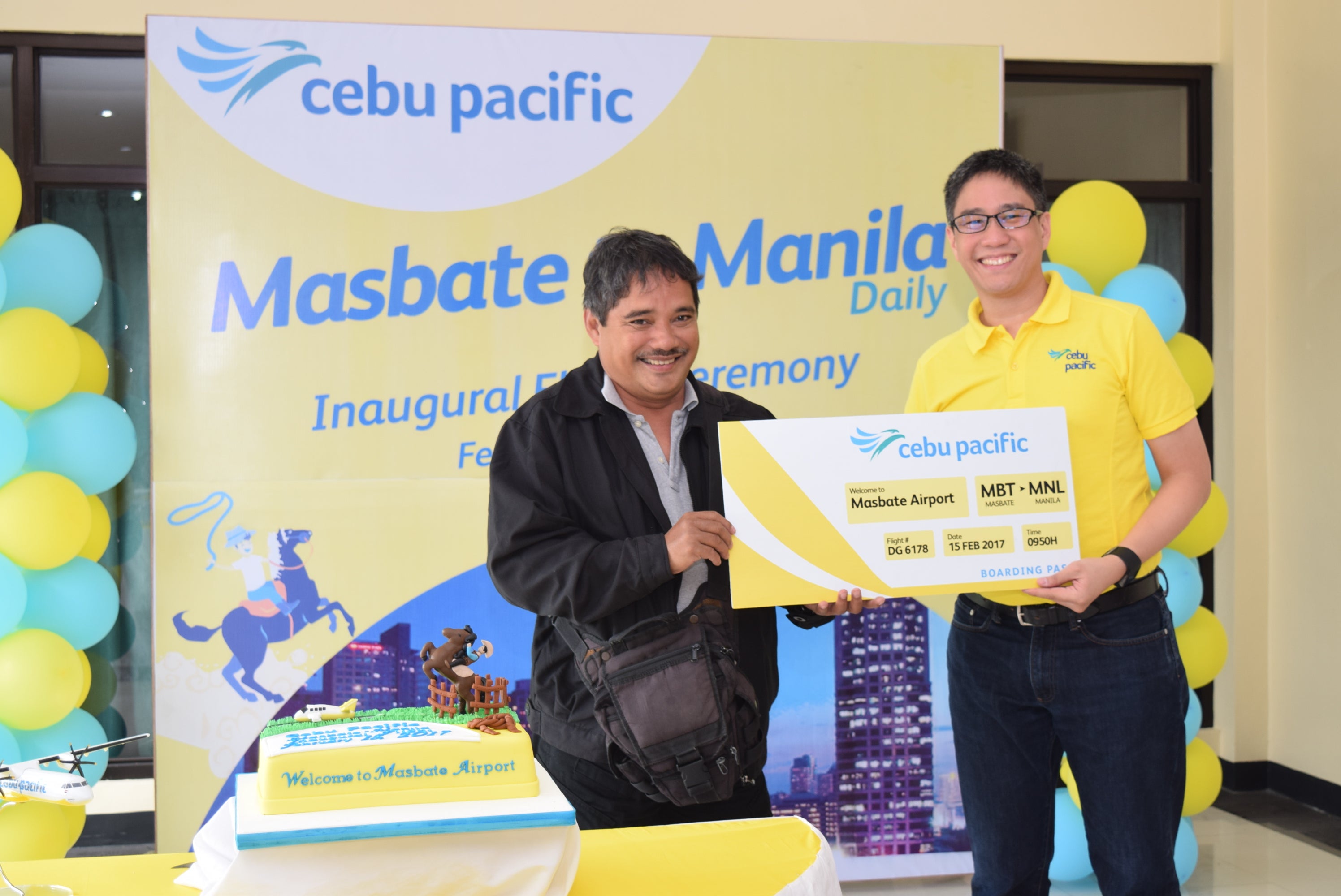 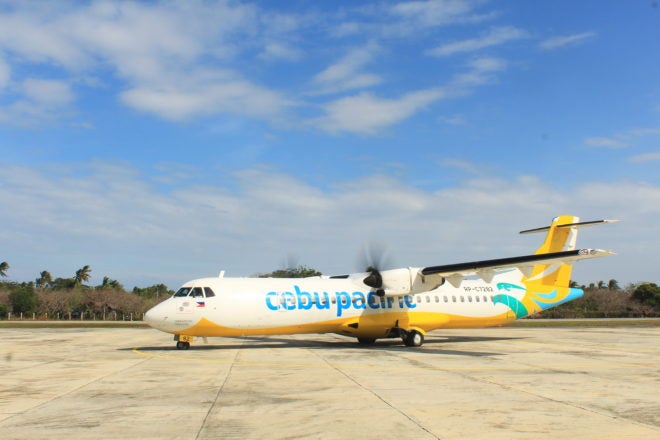 In the past few weeks, netizens have been using the #CEBFlyMeTo hashtag, asking the country’s leading carrier, Cebu Pacific, to mount flights to destinations where commercial flights are very limited to none existent.

The campaign, which crowdsources travel demand, is a first for any local carrier. Before a route is launched, CEB also takes into account airport readiness (such as meeting runway specifications), safety and security processes, and passenger facilities and operations, among others.

“CEB takes to heart the commitment to nation building and improving the lives of the communities it serves. We want to continue connecting the Philippine islands and offering the lowest fares to stimulate travel and commerce. With this campaign, we would like to involve our stakeholders in the selection process and actively engage with them as we choose our next destination. This is taking collaboration to the next level—we saw the CEB Low Fare Effect in Masbate and Siargao, now we want to ask people where they want us to fly next.” said Candice Iyog, Vice President for Marketing and Distribution at Cebu Pacific.

Cebu Pacific is no stranger to mounting routes to destinations where no air service existed before. CEB is the lone carrier that flies to and from Ormoc, Tablas and Virac, among others, enabling more Filipinos to visit off-the-beaten-path places in the country and stirring local economies. 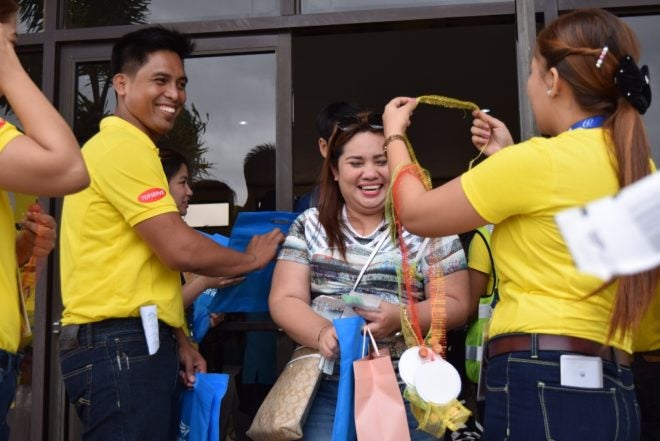 Recently, Masbateños were able to rally online and push Masbate to become the latest addition to Cebu Pacific’s flight stops. Their online campaign has allowed Masbateños to contribute to the economic growth of the province by helping open doors of opportunities for business and tourism through Cebu Pacific’s new Manila – Masbate route. The successful launch of daily flights to Masbate has prompted CEB to strengthen its efforts in encouraging everyJuan to come together for their province and help their local government units make way for Cebu Pacific.

The #CEBFlyMeTo campaign aims to promote a sense of township among people as it motivates them to create buzz for their hometowns and engage their governments to raise awareness, increase business opportunities, and increase tourism and improve accessibility to their province. 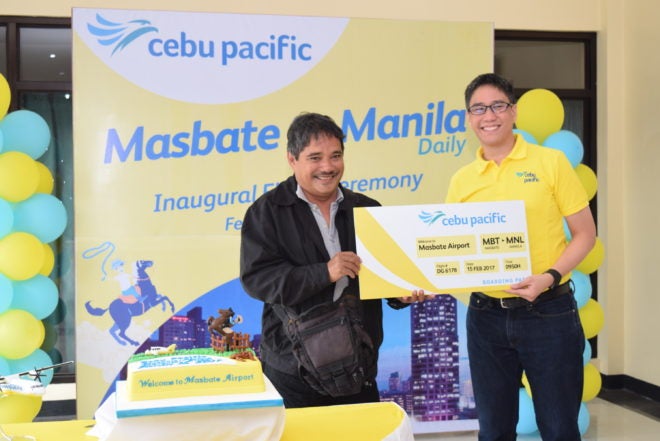 With the campaign, the airline also expects to add more routes to allow Filipinos to see more of what the Philippines has to offer.

Watch how people rallied for a route to Masbate at Cebu Pacific Air’s Facebook page (https://www.facebook.com/cebupacificairphilippines/videos/1659425794103689/) and stay tuned for the announcement of where CEB will fly next!

The Masbatenos rallied for their hometown and now, it’s one of our newest destinations in the CEB network! So where in the Philippines would you like us to fly next, everyJuan?Comment below with #CEBFlyMeTo and let’s make another new route happen!ASC Ref. No. C091l100517C