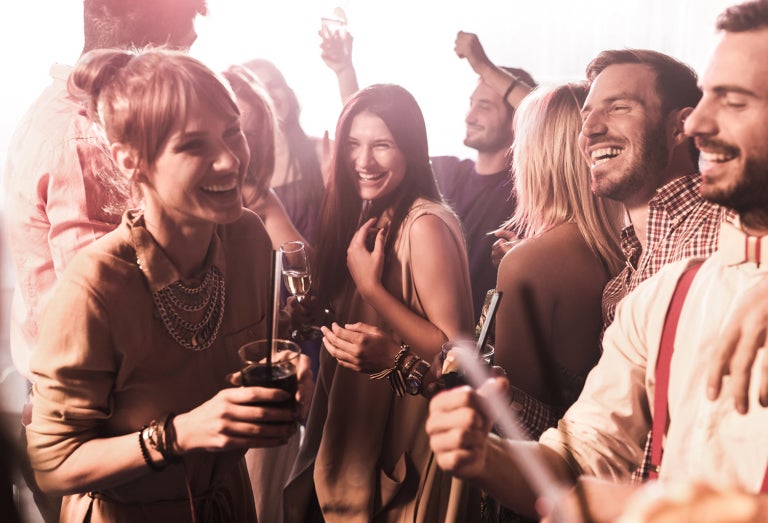 How social skills could be beneficial to physical and mental health

New research published in the journal Health Communication suggests that boosting the frequency and quality of social interactions could help stave off the negative effects that stress and loneliness can have on physical and mental health.

An individual’s social skills are acquired all through life, built up from childhood. Social skills include, for example, the ability to communicate easily and appropriately with other people, the ability to provide emotional support to others, the ability to manage disagreements and stand up to unreasonable requests from others. These skills could play a beneficial role in our physical and mental health, according to a study from researchers at the University of Arizona in the United States.

Researchers surveyed a representative sample of the American population, comprising 775 adults aged 18 to 91 years old. They were asked to respond to questions designed to gather information about their social skills, stress levels and loneliness, as well as their physical and mental health.

The results showed that people with deficits in the various social skills reported greater stress, more loneliness, and were in poorer physical and mental health.

“We started realizing about 15 years ago that loneliness is actually a pretty serious risk for health problems. It’s as serious of a risk as smoking, obesity or eating a high-fat diet with lack of exercise,” explains study author Chris Segrin.

The study also points to the negative effect of social networks and screen time, especially among children and young people. Taking refuge in virtual means of communication could lead them to become more timid and less able to handle face-to-face exchanges.

Fearing a major public health problem, the study authors recommend that parents ensure their children are exposed to situations where they have to interact in person with others, such as sports clubs or a summer camps.

The researchers now plan to study other ways in which social skills may impact health, notably among people living with chronic illness. JB