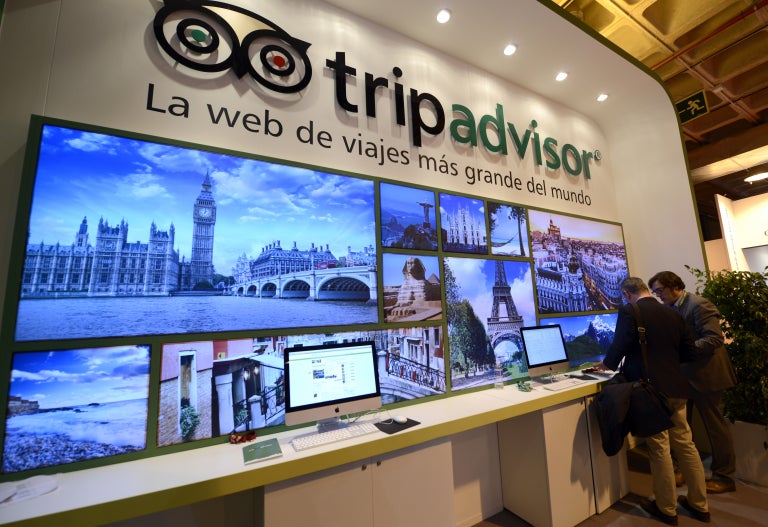 TripAdvisor will be adding alerts to identify hotels and resorts where health and safety issues have been reported, after the travel review site came under fire for removing a post in which a traveler wrote about being sexually assaulted at a Mexican resort.

“In order to better inform consumers and provide them with even more information about their travels, TripAdvisor is creating a ‘badge’ notification to apply to businesses to alert consumers of health and safety or discrimination issues at that business reported on within the media or other credible sources of information,” reads a statement.

Earlier this month, the world’s largest travel review site was lambasted for deleting a review posted in 2010 for the Iberostar Paraiso Maya resort, in which a contributor wrote at length about a sexual assault involving a security guard.

When the resort failed to fire the security guard accused of assaulting the woman at her request, Kristie Love wrote about her experience as a warning to others.

“I feel it is now my responsibility to inform other travelers of the lack of protection this property named ‘Hotel Chain of the Year 2009’ provides its guests,” she wrote.

But as reported by The Milwaukee Journal Sentinel, TripAdvisor moderators repeatedly deleted the posting, deeming that it violated the company’s “family-friendly guidelines.”

The following year, another woman, 19, reported being sexually assaulted at the same resort by a security guard. In 2015, the incident repeated itself, this time involving a mother of six, the Journal Sentinel reported.

In their statement, TripAdvisor issued an apology to the victim and has restored the review in full.

Currently, the page for the Iberostar Paraiso Maya, which has a 4.5 out of 5 bubble rating among its 5,000 reviews, features a red banner with a message that reads: “TripAdvisor has been made aware of recent media reports or events concerning this property which may not be reflected in reviews found on this listing. Accordingly, you may wish to perform additional research for information about this property when making your travel plans.”

The company also says they’ve revised their policy and will post reviews about first-hand experiences that include incidents of theft and assault.

“We believe any first-hand experience should be posted to our site as a means to communicate to other consumers looking for information on where they should travel.”

Other resorts flagged in the Playa del Carmen region in Mexico include the Grand Velas Riviera Maya and the Iberostar Paraiso Lindo. JB