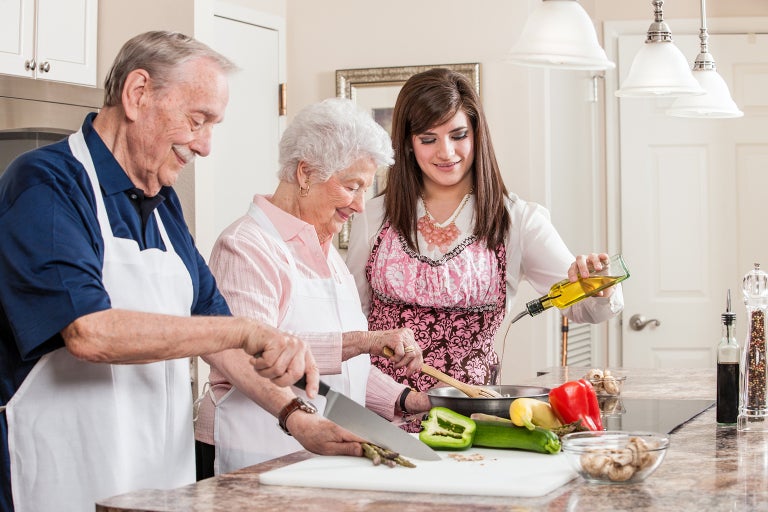 Although type 2 diabetes has strong links to genetic elements, lifestyle factors such as exercise and diet may also influence the development of the disease. For World Diabetes Day, Nov. 14, here are five ways to help play an active role in its prevention.

Watch out for hidden sugar

Industrially processed foods can be hard work on the pancreas due to high levels of hidden sugar (the World Health Organization recommends no more than 50 grams per day and fat in foods, including savory items such as pizzas, snack crackers, deli meats, sauces, etc. By being called upon to produce insulin, the pancreas becomes exhausted, creating a phenomenon that can lead to type 2 diabetes.

In light of this, cutting out sugar from coffee or stopping snacking on cakes and sweets may not be enough to have a preventative effect or to manage blood sugar. Look carefully at labels when filling your shopping cart and cooking, and keep an eye on salt intake, which should not exceed 5 grams per day.

Go for a walk after meals

More than hitting the gym, heading out for a 10-minute walk after meals is a good habit to get into, especially in the evening. According to research from New Zealand published in 2016, these short walks can control blood sugar more effectively than walking for 30 minutes at another time of day, with a 22 percent reduction seen in the evening.

Load up on antioxidants

A diet rich in antioxidants can reduce the risk of type 2 diabetes by up to 27 percent, according to a study from the French National Institute of Health and Medical Research (Inserm). The most protective foods are dark chocolate, tea, walnuts, blueberries, strawberries and hazelnuts, as well as colored vegetables (carrots, tomatoes, sweet potato) and leafy vegetables (cabbage, broccoli, spinach).

Work up a sweat three to four times per week

Whether it’s cycling, running or brisk walking, practicing an endurance-based activity for four to five hours a week could not only regulate blood sugar levels, but also reverse the progression of diabetes, according to specialists. Try to pick an activity that you enjoy and work out with a friend to boost motivation.

Say no to smoking

Just like lack of exercise, smoking is a risk factor for diabetes. When trying to quit, seeking professional help can boost the chance of success.

The World Health Organization warned in April 2016 that the number of adults with diabetes worldwide has risen from 108 million in 1980 to 422 million in 2014, or 8.5 percent of the adult population. JB