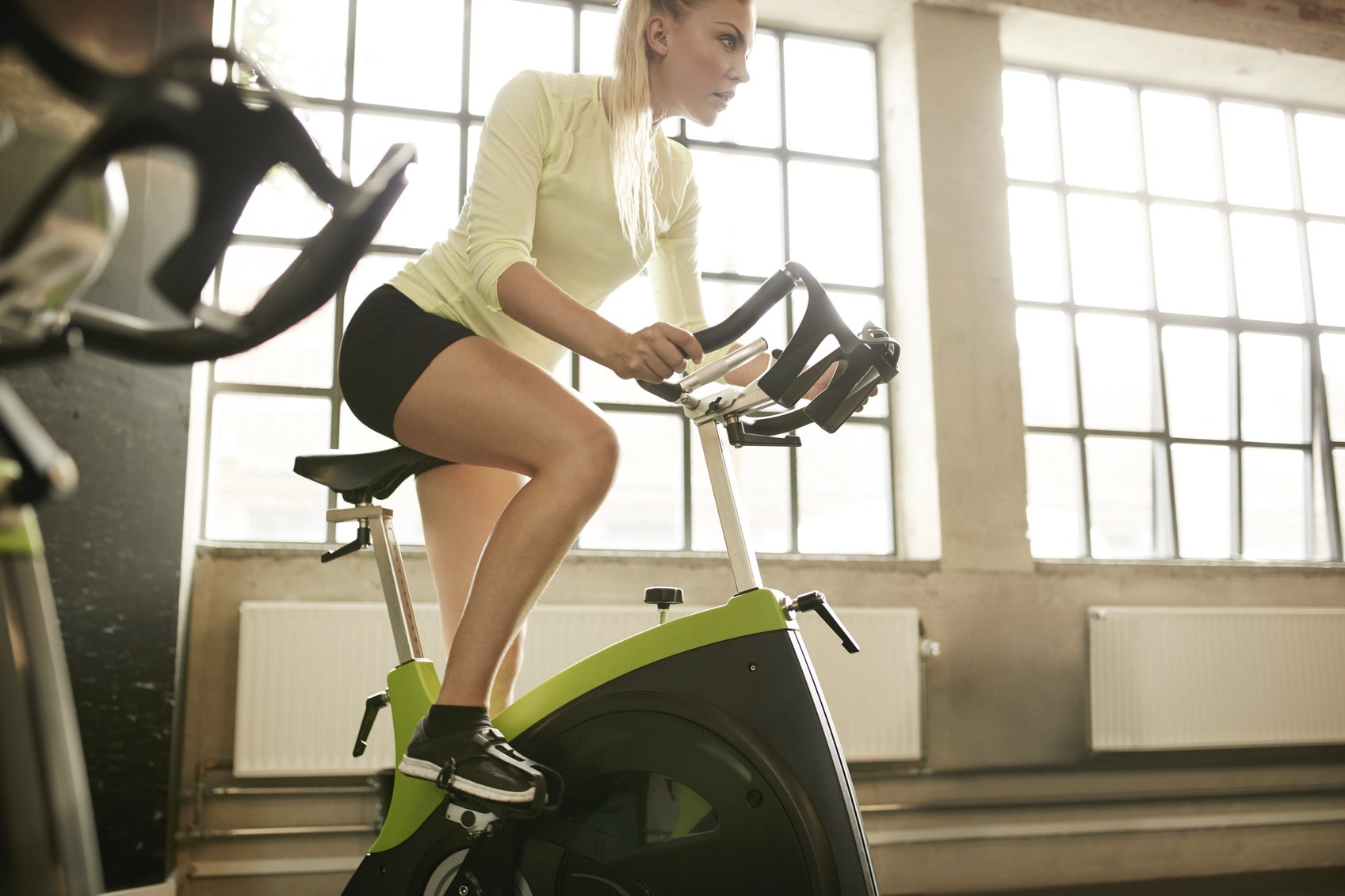 Taking part in aerobic exercise such as cycling can help to maintain brain size and health as we age according to new research. Image from Jacob Ammentorp Lund/ Istock.com via AFP Relaxnews

Exercise is ‘a maintenance program for the brain,’ new study says

New research has found that taking part in aerobic exercise can help to maintain the size of the brain as we age, aiding in maintenance of brain health and memory function.

In a first of its kind international collaboration, the new study was led by researchers from Australia’s National Institute of Complementary Medicine at Western Sydney University along with the Division of Psychology and Mental Health at the University of Manchester in the UK.

Together the team looked at 14 clinical trials which included 737 participants aged from 24 to 76 years and with an average age of 66.

The studies included a mix of healthy adults, people with mild cognitive impairment such as Alzheimer’s disease and people with a clinical diagnosis of mental illness including depression and schizophrenia.

The team examined brain scans of participants either before and after aerobic exercise programs or in control conditions, to look at the effects of exercise on a region of the brain called the hippocampus, which is critical for memory and other brain functions.

The aerobic exercise included stationary cycling, walking, and treadmill running, with the length of the interventions ranging from three to 24 months with a range of 2-5 sessions per week.

Overall the results showed that although exercise had no effect on total hippocampal volume, it did significantly increase the size of the left region of the hippocampus, with lead author Joseph Firth commenting that the study now provides some of the most definitive evidence to date on the benefits of exercise for brain health.

“When you exercise you produce a chemical called brain-derived neurotrophic factor (BDNF), which may help to prevent age-related decline by reducing the deterioration of the brain,” explained Firth. “Our data showed that, rather than actually increasing the size of the hippocampus per se, the main ‘brain benefits’ are due to aerobic exercise slowing down the deterioration in brain size. In other words, exercise can be seen as a maintenance program for the brain.”

Brain health decreases as we age, with the average brain shrinking by approximately five percent per decade after the age of 40.

Although previous studies in mice and rats have consistently shown that physical exercise increases the size of the hippocampus, until now evidence in humans has been inconsistent.

Firth also added that as well as helping to boost regular”‘healthy” aging, the results of the new research could have implications for preventing aging-related neurodegenerative disorders such as Alzheimer’s and dementia, although further research is needed. However, so far physical exercise is one of the very few ‘proven’ ways maintaining brain size and functioning into older age.

The results can be found published online in the journal NeuroImage. KI