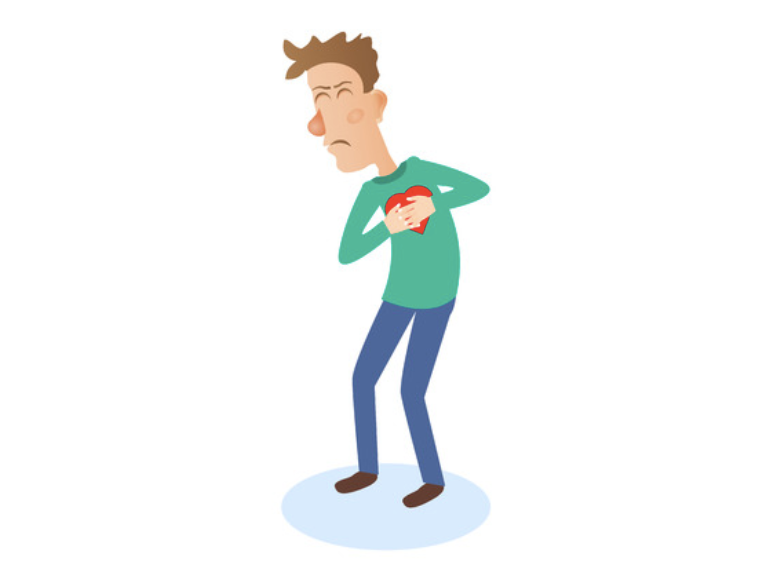 “Love hurts,” so said the Nazareth anthem for the brokenhearted. But a new study in the United Kingdom found that people often feeling this way may develop conditions that lead to severe heart damage, comparable to having a heart attack.

Takotsubo syndrome involves the sudden weakening of the muscular portion of the heart which could be triggered by emotional stress, such as hearing about the death of a loved one, or being rejected by the object of one’s affections.

Researchers from the University of Aberdeen followed 37 patients who had takotsubo syndrome for two years. Through a series of MRI scans and physical exercise tests, they noticed that the patients carry symptoms of heart failure similar to those who suffered a heart attack.

Associate medical director of the BHF, Prof. Jeremy Pearson, said doctors thought that patients with takotsubo were treatable and would make a full recovery.

“This new research shows there are long-term effects on heart health, and suggests we should be treating patients in a similar way to those who are at risk of heart failure,” he said.

“Our research shows that takotsubo needs to be treated with [the] same urgency as any other heart problem, and that patients may need ongoing treatment for these long term effects. Our next goal will be to identify suitable treatments,” Dawson added. Katrina Hallare/JB

Polar bear dies after ‘best friend’ moved to another zoo