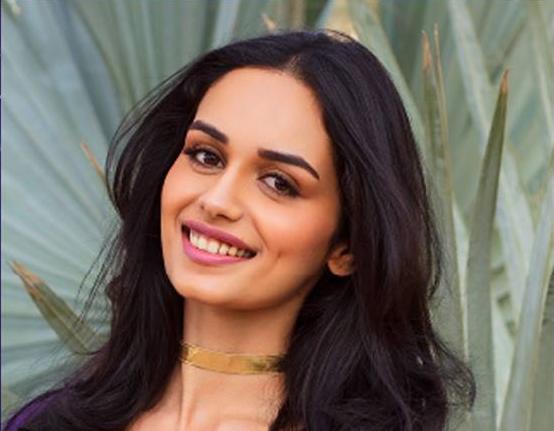 Aurore Kichenin of France and Magline Jeruto Kenya also made it to the top five.

Meanwhile, Philippines’ bet Laura Lehmann was part of the pageant’s top 40 but she wasn’t able to advance to the top 15.

Despite this, her milk bank project for the Jose Reyes Memorial Medical Center’s Maternity Ward was hailed one of the five winners of  the Miss World’s “Beauty with a Purpose” segment.

She was in a five-way tie with Manushi Chhillar of India, Achintya Nilsen of Indonesia, Ade Van Heerden of South Africa, and My Linh Do of Vietnam who also won the segment.