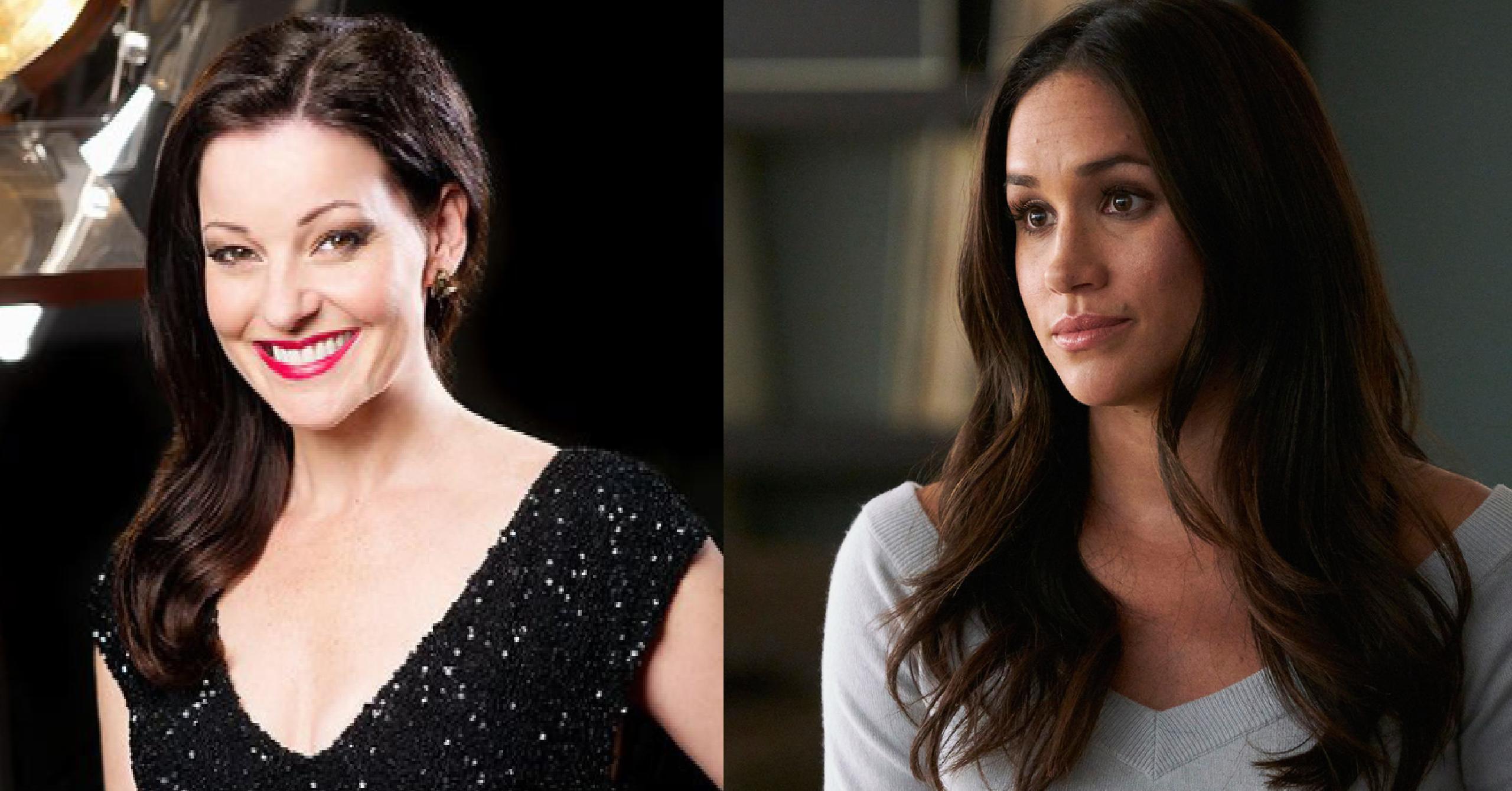 Meghan Markle has been rumored to be leaving TV series “Suits” to move to London.

The actress’ plans appear to coincide with speculations that her beau Prince Harry will propose soon, though Vanity Fair reports that Markle intends to focus her efforts on humanitarian work.

Multi-awarded theatre actress Ruthie Henshall, the last known actress to date a prince, has some advice for Markle.

For a few years, she was involved with Queen Elizabeth II’s youngest child Prince Edward who would “smuggle” her into Buckingham Palace.

Despite “genuinely falling in love” with him, she chose her career over life as a royal, she told BBC Radio Four in 2008.

“It never would have been an option for me to do so — my career is my first love and is such an important part of who I am. I would have been unhappy,” she related to Vanity Fair.

On Markle joining the royal family, she said, “It should be about love not duty and I think it could work and be rather wonderful.”

“But the issue is whether she has to give up acting — and she’s a very successful actress by all accounts. I do think she will find it hard.”

According to Vanity Fair, Henshall remains friends with Prince Edward who is now married to Sophie Helen Rhys-Jones.

Markle, who has dated Prince Harry for over a year, is reported to have been welcomed by his family. She made her public appearance with him during the Invictus Games in September. Niña V. Guno/JB

Meghan Markle Opens Up About Her Relationship with Prince Harry