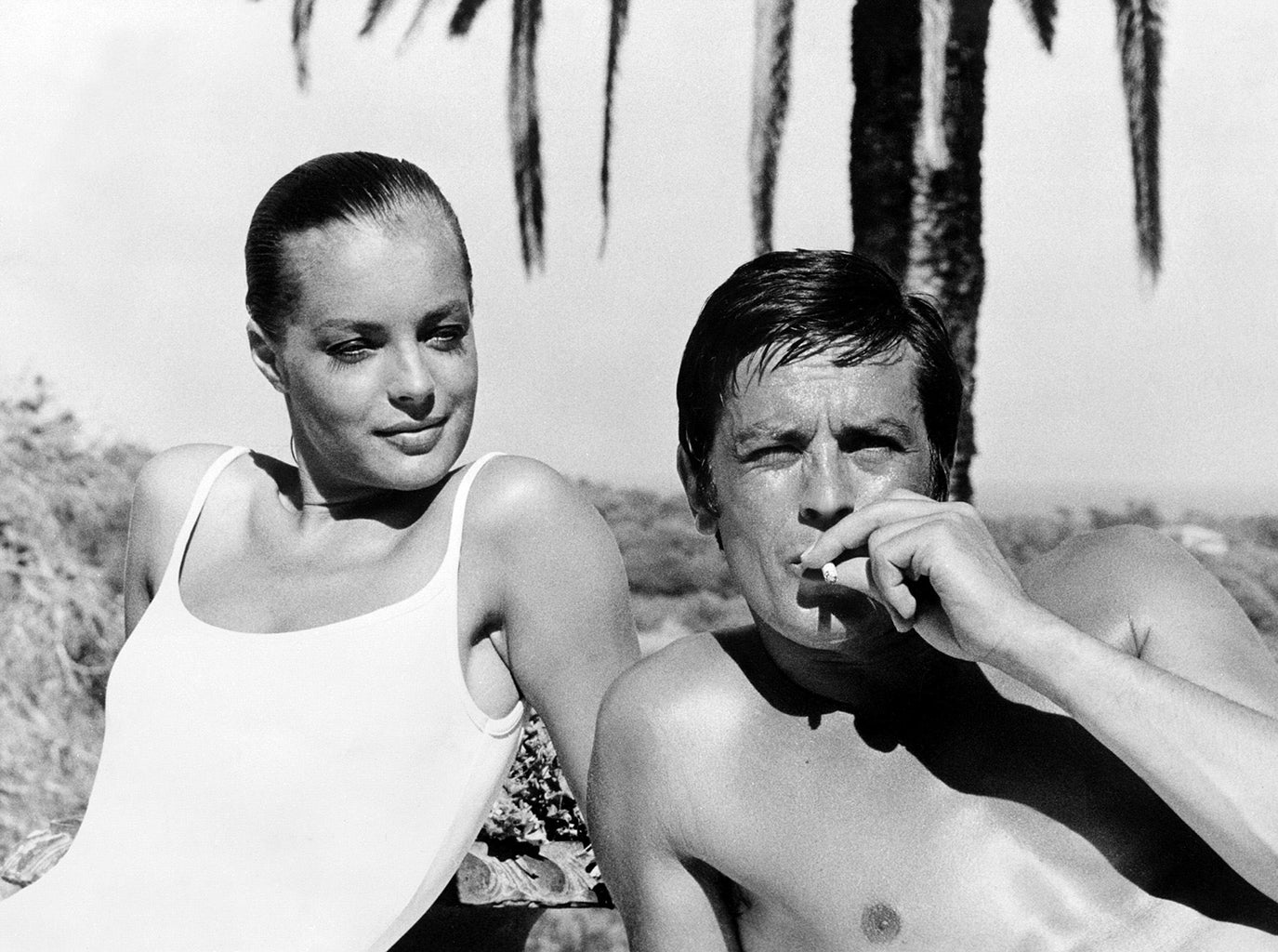 French choke up over proposal to ban smoking in films

A proposal to ban smoking in French films has been met with splutters of indignation in a land raised on images of puffing, pouting silver-screen stars.

The idea was floated last week by a senator from the opposition Socialist Party, Nadine Grelet-Certenais, during a parliamentary debate on how to help the French quit smoking.

Quoting a study that found 70 percent of new French films show at least one character lighting up, the senator accused filmmakers of painting smoking in a positive light.

“It trivialises and even promotes smoking, particularly among children and teenagers who are the biggest consumers of these films on the internet,” she argued.

Health Minister Agnes Buzyn, a trained doctor who has pushed through a series of price hikes that will take a pack of cigarettes from 7 euros currently to 10 euros ($11,80), said she was in “total agreement” with the senator.

“I don’t understand the importance of cigarettes in French cinema,” she said, vowing “strong action” to end the “trivialising of smoking on social media and in films”.

Smoking-related diseases are the leading cause of preventable deaths in France and the starring role of cigarettes in French cinema has long drawn blame for the lasting allure of smoking among the country’s youth.

In recent years, however, successive governments have attempted to kick the national habit, first by banning smoking in public places and then introducing neutral cigarette packs.

Those measures met with only mild opposition but the proposal to airbrush smokers from cinema screens had film buffs — and self-declared defenders of all things French — immediately up in arms.

“If no longer showing cigarettes in films stops people smoking, let’s also banish crimes, rapes, theft, drugs and other forms of deviant behaviour and at last we will live in a peaceful world,” the regional daily La Republique des Pyrenees wrote in a sarcastic editorial.

Philosopher and commentator Raphael Enthoven also poured scorn on the idea, saying that “injecting morality in the Seventh Art (cinema) is like pouring Coca-Cola into a Chateau-Lafite”, one of France’s most prestigious wines.

Politician Florian Philippot, a former vice-president of the far-right National Front, also weighed in on the issue, saying the idea of snatching cigarettes from actors’ fingers was proof that French society was “increasingly oppressive”.

Others questioned whether foreign films would also be subject to the ban and whether the government would go so far as to purge cigarettes from film archives.

In a sign of the emotions stirred by the debate, France Info public radio posted excerpts on its website from five iconic French films featuring actors with a cigarette clamped between their lips.

They included Jean-Luc Godard’s black-and-white New Wave classic Breathless, which features a supremely cool, chain-smoking Jean-Paul Belmondo in his breakout role as a roving criminal, and Alain Delon, as an icy ex-con in Le Cercle Rouge.

The home of brands Gauloises and Gitanes is not the first country to consider ways to tackle any aura of glamour still attached to screen smoking.

India, which has the world’s biggest film industry by output, has introduced a system of anti-smoking messages that must be shown every time an actor lights.

In 2013, US director Woody Allen pulled his movie “Blue Jasmine” from India in protest at the warnings. KI