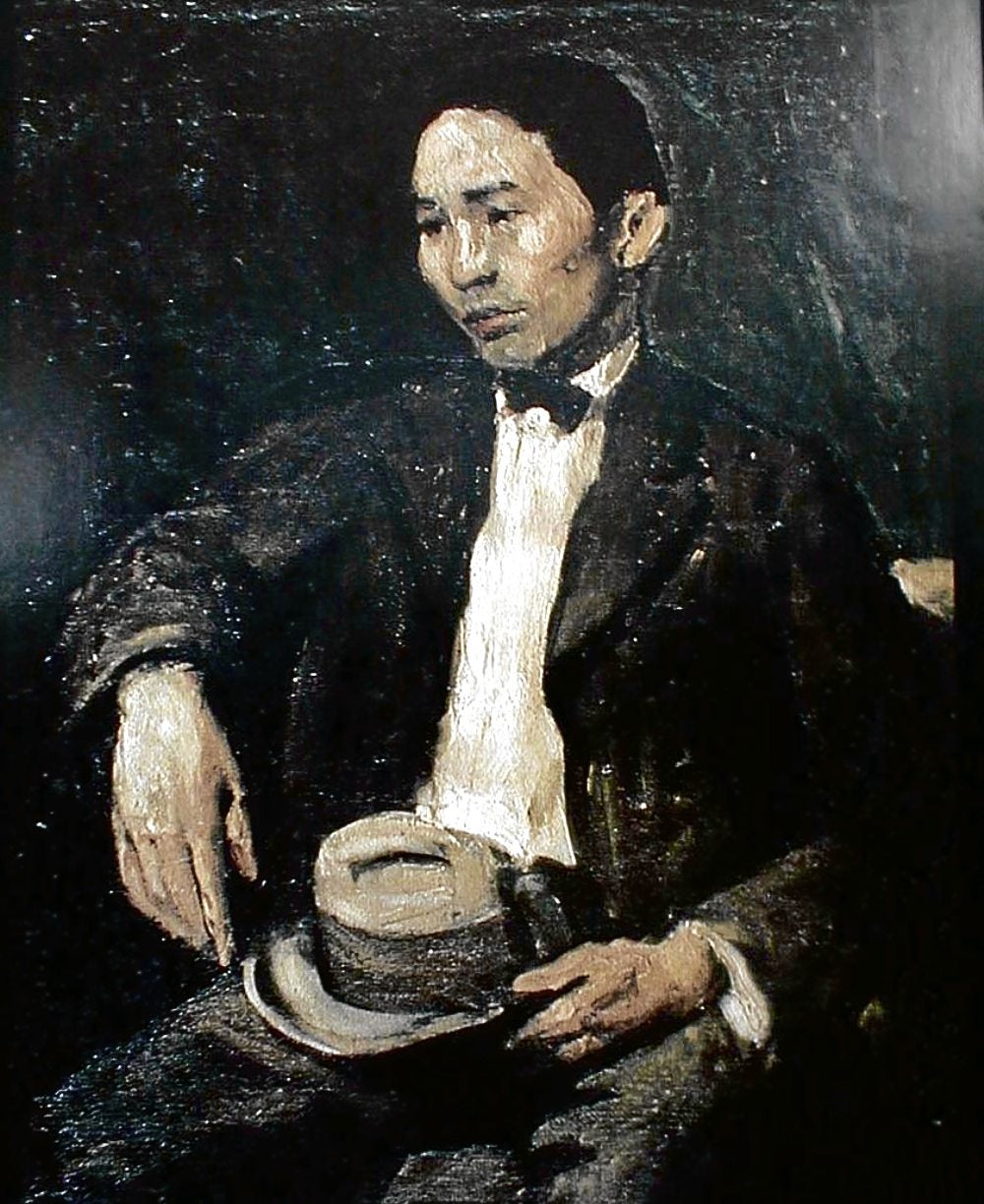 ‘Edades: From Freedom to Fruition’ 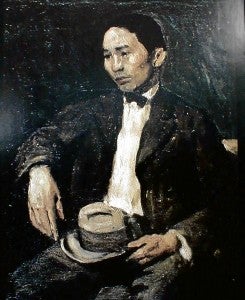 Danny Dalena, Jaime de Guzman, Onib Olmedo, Ang Kiukok are some of the country’s well-known artists whose paintings provoke strong emotions from their viewers through their powerful representations of the human experience.

Their works, usually employing dark tones and contoured forms, often delve into the unpleasant internal and external realities of life. This is the spirit of Modern Art. And these artists were once students of the man who brought Modern Art to the Philippines.

On view at the Main Gallery of the Cultural Center of the Philippines until Jan. 7 is “Edades: From Freedom to Fruition” (alluding to the “freedom from the old” and “fruition or products”), an extensive exhibition of old paintings and memorabilia and exhibition notes that walk through the life and works of Victorio Edades (1895-1985) like a life-size 3D coffee-table book.

The show is a biographical sketch that traces Edades’ early beginnings from the town of Bolosan, Pangasinan, at the turn of the 19th century; his work and studies abroad; his American wife and daughter; his dip into the field of architecture; his handwritten notes and letters about art… all the way to the products of his life’s work as educator at University of Santo Tomas, where, in the ’30s, he helped organize the Department of Architecture and put up the School of Fine Arts.

Edades was proclaimed National Artist for painting in 1976. He is known as the Father of Philippine Modern Art. In the early part of the 1900s he helped veer Philippine Art away from the idealistic exteriors of Impressionism and Realism into the exciting possibilities of the new movement, ending “the parochial isolation of Philippine art and placing it in the mainstream of international culture.”

It was in 1919 when Edades left for the United States to study Architecture and Fine Arts at University of Washington in Seattle.

In 1922, Edades was confronted by the artistic revolution from Europe through a traveling exhibition of the Armory Show led by Cezanne, Gauguin, Matisse, Picasso, Duchamp, the Surrealists and the Dadaists. The show, though unpopular to the American conservative public, inspired Edades who felt he finally discovered the artistic direction he wished to pursue. He was quickly drawn to the Modernist thought, which encouraged artistic experimentation and allowed the artist to interpret reality in his own way.

In 1927, Edades won second prize in an annual art competition among North American artists for “The Sketch” and, in 1928, he returned to the Philippines and mounted a solo show of about 30 paintings at Philippine Columbian Club. The show, perceived as a flop, caused a public uproar and one painting, “The Builders,” was described as “ugly distortions, dark and strong colors, and rough strokes.”

“The Builders, 1928,” is now a classic in Philippine art history. It is on view at the show, and is now part of the CCP collection. It is an imposing 119 x 320-cm oil-on-plywood that portrays a compact composition of naked muscular men lifting and moving huge rocks, their sturdy bodies outlined to enhance their brawny built. Dark and shadowy, the work is mostly painted with wide and thick strokes of murky yellow, brown and green, exuding an image of oppression and the heavy hardships of manual labor.

After his controversial show at Philippine Columbian Club, Edades embarked on a series of public debates against the conservatives through the newspapers in a determined effort to bring Philippine art up to date with the rest of the art world.  Later, his struggle to promote the vision of Modern Art in the country was shared by other like-minds, such as Carlos Francisco, Galo Ocampo, Diosdado Lorenzo, Vicente Manansala, HR Ocampo, Anita Magsaysay, Cesar Legaspi, Demetrio Diego, Ricarte Purugganan, José Pardo, Bonifacio Cristobal and Arsenio Capili—known as the “Thirteen Moderns.”

Galo B. Ocampo, known for his indigenous-theme works and who formed the famous triumvirate with Edades and Carlos “Botong” Francisco, said Edades is “the one who planted the seeds of discontent but also of awakening… that ‘triggered’ the most significant movement in the history of Philippine art.”

“Edades: From Freedom to Fruition” also includes the artist’s portraits, nudes and landscapes from 1928-1981, some of which were never exhibited before.

This tribute exhibit is aptly greeted by a quotation from the late art critic Dr. Rod Paras Perez: “Edades’ choice of scenes bereft of any attempt to ‘prettify’ showed the way to a new world. Edades opened the door to Modernist Art in the Philippines and did not close it afterward. In the process of opening that door, his ideas also changed the tone of art discourse in the country—perhaps with more far-reaching effect than is easily perceived.”