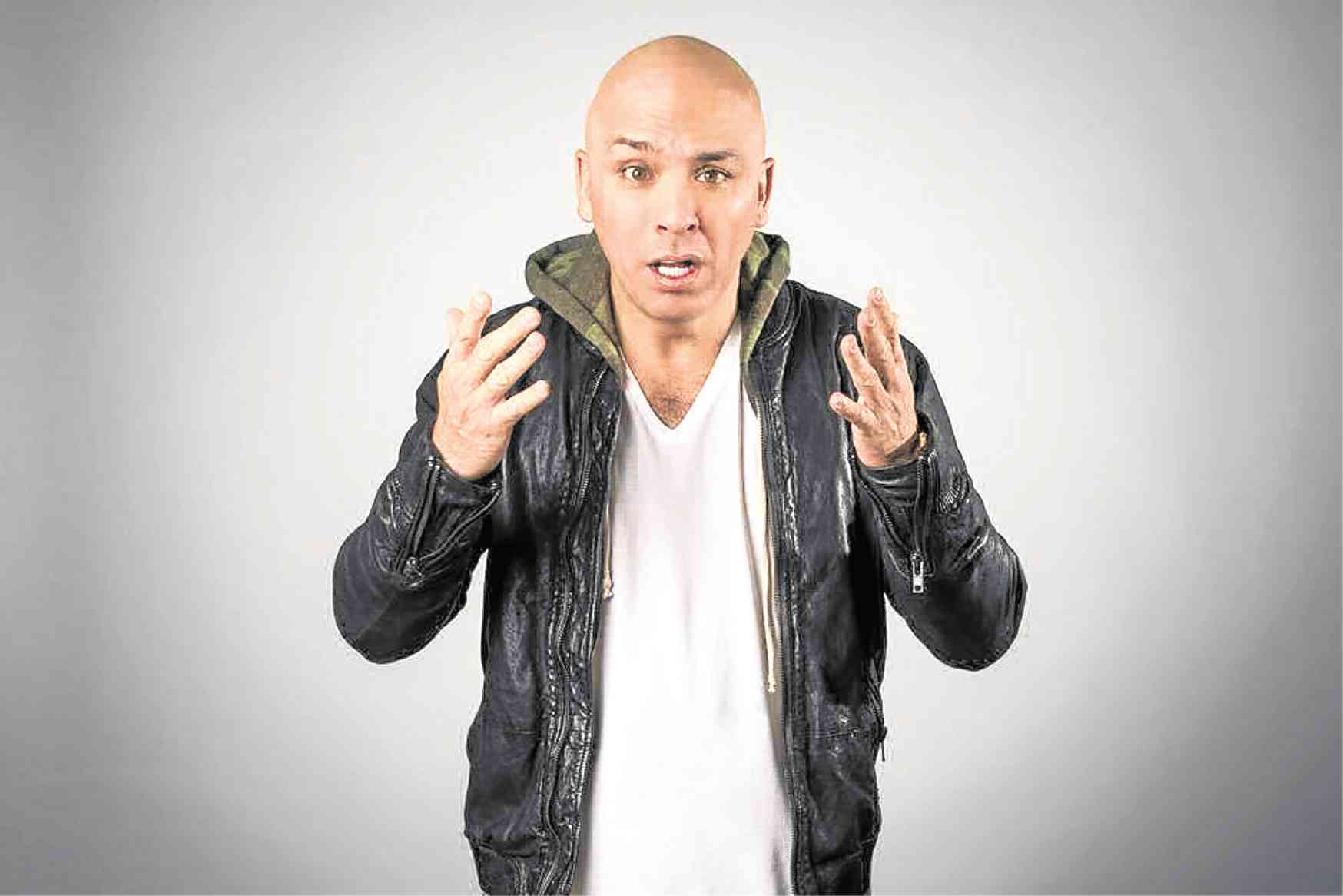 Comedy of the times: Jo Koy at Solaire, Jon Santos at Marriott

In 1984-85, after the Aquino assassination and just before Edsa 1, the live performance scene in the country became more vibrant with comedy acts, if not concerts/political satire gigs exemplified by the Apo Hiking Society.

Those were depressing times as the country faced economic and political crises.

That’s not the case today, although apparently these are not the best of times either.

In any case, there are two coming comedy shows to check out in the coming days:

Jo Koy, the hottest Filipino-American stand-up comic to follow in the footsteps of Rex Navarette, has four shows at The Theatre at Solaire: Nov. 30, 5 and 9 p.m., and Dec. 3, 5 and 9 p.m.; and one show at Waterfront Hotel and Casino in Cebu on Dec. 1.

There’s no recent update yet whether there are still tickets for the Solaire dates.

The shows’ promoter is MMI Live.

The other comedy artist is the durable Jon Santos, whose most recent gig was the sold-out “Extra Judicial Kidding” at Resorts World Manila (RWM).

The promoter, Ultimate Shows Inc., is bringing Santos back in a show dubbed “Laugh Wins!” on Dec. 2 at 3 and 8 p.m., at the Ceremonial Hall, Marriott Manila grand ballroom, also at the RWM premises.

The show has an interesting come-on tagline: “No hate, no trolls, no fakes, no war… here only Laugh Wins!”

It is directed by Joaquin Pedro Vales, and is for the benefit of Caritas Manila Saint John Paul II Home For Priests Foundation Inc.

In case you’re near the area, Robinsons Place Naga is sponsoring “The Tree of Life,” an art installation by Filipino-American artist Jefré Manuel on Nov. 28.

Asked to describe his work, Manuel said: “I don’t see myself as having a signature style. It’s more like I create one-of-a-kind pieces that reflect the city or people.”

Manuel studied at the Art Institute of Chicago before earning a bachelor’s degree in Landscape Architecture at Ohio State University. He was named one of seven “Faces of Design for 2007” by Florida Inside Out architecture magazine for his environmental art and couture landscapes.