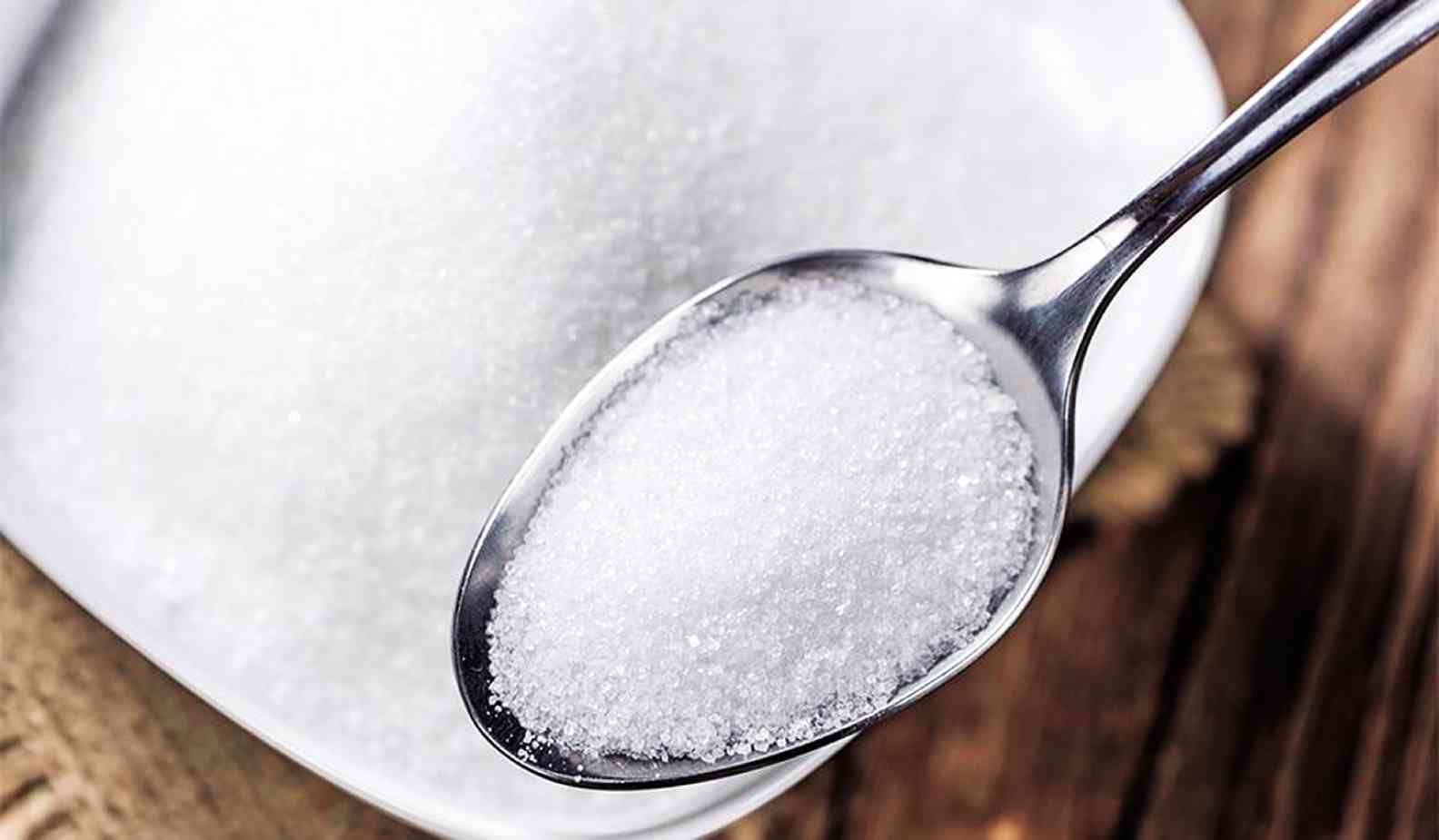 The US Food and Drug Administration mandated that by 2021 all nutrition labels will have to include for the first time the percent daily value of added sugars.

Has the sugar industry been suppressing health research data?

Just last week, the internet was flooded with news about new evidence that the sugar industry pulled the plug on a study some 50 years ago linking high sugar consumption to heart disease and bladder cancer in rats.

The controversial new study, published in the journal PLOS Biology by researchers at the University of California, San Francisco (UCSF), details the report of two unpublished studies known as Project 259, both funded by a sugar industry trade group called the International Sugar Research Foundation (ISRF).

The funding for Project 259 was abruptly terminated despite the study having already lasted 27 months, with only three months to go before completion, when preliminary findings began to show that high consumption of sugar may be associated with heart disease and even bladder cancer.

According to a report from The Verge, the same group of UCSF researchers said that in the 1960s the ISRF, then known as the Sugar Research Foundation, also bribed three Harvard scientists to suppress evidence on the relationship between sugar and heart disease, pushing them to blame saturated fats instead.

And so, for decades, it successfully derailed the real issues, that consuming added sugar has negative health effects on the body, as consumers began blaming saturated fats for nearly every single health ailment.

“The kind of science manipulation that the tobacco industry engaged in is exactly the same kind of behavior that we’ve documented in these papers from the sugar industry,” Dr. Stanton Glantz told CNN.

Glatz is a professor of medicine at UCSF and a coauthor of the new paper. Glantz has also undertaken studies in the tobacco industry.

Project 259 conducted two studies. The first was on a group of rats fed a balanced diet of cereal, beans, fish and yeast, while the other rats were given a high-sugar diet. Researchers then found that those on a high-
sugar diet were at greater risk for strokes, heart attacks and heart disease, and had higher-than-normal levels of fat (triglycerides) in their blood.

The second study found that the rats fed on a high-sugar diet also had higher levels of an enzyme called beta-glucuronidase in their urine, thought to be potentially linked to bladder cancer.

None of the studies saw the light of day.

“Had Project 259 actually been completed and published, it would have advanced the general scientific discussion about the sugar heart disease link,” Glantz said in a report from The Verge.

According to Business Insider, a study last year found that mice on sugar-heavy diets were more likely to develop breast cancer. The Sugar Association, however, called the study “sensationalized” and insisted that there was “no credible link between ingested sugars and cancer.”

In 2015, The New York Times reported that Coca-Cola had paid scientists to distract the public from the connection between sugary drinks and obesity. The Associated Press last year also showed false research in one study that children who ate candy weigh less than those who don’t.

In response to the controversy surrounding Project 259, the ISFR’s successor, the Sugar Association, released a statement: “We reviewed our research archives and found documentation that the study in question ended for three reasons, none of which involved potential research findings: the study was significantly delayed; it was consequently over budget; and the delay overlapped with an organizational restructuring… There were plans to continue the study with funding from the British Nutrition Foundation, but, for reasons unbeknownst to us, this did not occur.”

The association denied the allegation that it suppressed evidence, calling the new study “a collection of speculations and assumptions about events that happened nearly five decades ago, conducted by a group of researchers and funded by individuals and organizations that are known critics of the sugar industry.”

Meanwhile, the US Food and Drug Administration mandated that by 2021 all nutrition labels must include the percentage daily value of added sugars. It will also delete the “Calories From Fat” column.