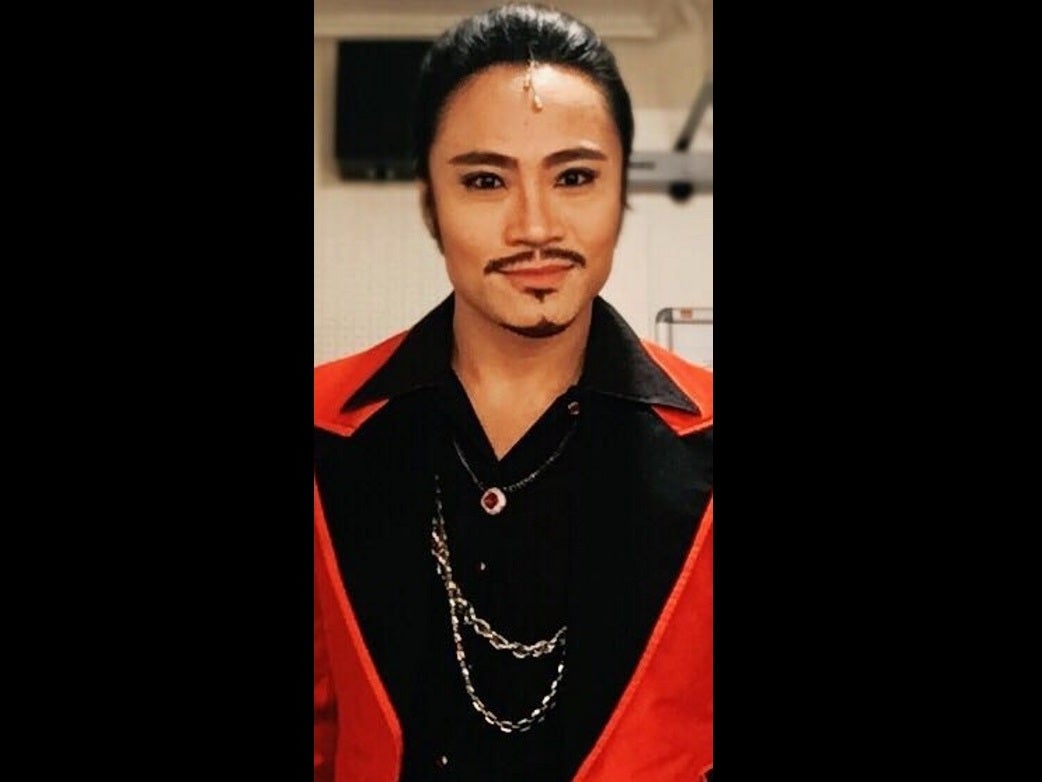 Chuck Marbella as the Engineer in “Miss Saigon”

Welcoming them into producer Cameron Mackintosh’s universe was longtime “Saigon” actor Christian “Chuck” Marbella, who has been alternating as the Engineer, and is approaching his 10th year, collectively, as part of the “Saigon” machinery.

Marbella started out in the ensemble in the 2000 Manila staging (for six months) and graduated to playing Thuy and the Engineer as he went on to join the Asian tour (six months) and the first two UK tours (five years). During the recent 2014-2016 West End revival, he alternated with Jon Jon Briones as the Engineer. (Briones plays the same role in the current Broadway revival.)

Marbella took up medical technology and was about to enroll in medical school when he decided to audition.

“Parasitology was a favorite subject in college,” he says. He still remembers the scientific names of some of them. “The great triumvirate of enteric nematodes are Ascaris lumbricoides, giant roundworm; Trichuris trichiura, whipworm; and Enterobius vermicularis, pinworm.”

While his academic training might not have come into play during the auditions, everything else he’d done in his youth led him to his seize-the-moment opportunity.

“I started singing quite young,” he says. “Weddings, Christmas parties, fiestas and every event you can imagine, you name it, I’ve done it,” he adds, laughing.

It was because he wanted to look physically better that he got into dance as well. “I got offered free ballet training after being spotted at a jazz dance group competition. I was a very lanky college freshman. I said yes because I was convinced it would help me tone my muscles.”

As is the usual case with male dancers who come into ballet training in their teens, he went through an accelerated curriculum. “You’re supposed to start at age three or four to gradually improve technique one level at a time. I did an intensive five-year course from elementary ballet to intermediate partnering just because there weren’t any boys interested in ballet.”

In between “Saigon” productions, Marbella appeared in “The King and I” and “Cinderella” for Resorts World Manila, and in Ballet Philippines’ restaging of “Rama Hari.” He has also done several musicals for Village Theater Washington in Seattle, where both his sisters live.

When he’s not busy performing, he takes photos of his travels and his collection of Monchhichi dolls. Inspired by his father (“He was into photography and bought a lot of photography books. I used to flip through them to admire the pictures”), Marbella developed some of his skills as a photographer for his high school paper.

These days, he uses his iPhone. “I invested in good lens attachments like super wide angle, fisheye, macro and polarizer. I also bring my GoPro Hero4 Black whenever I travel,” he says. 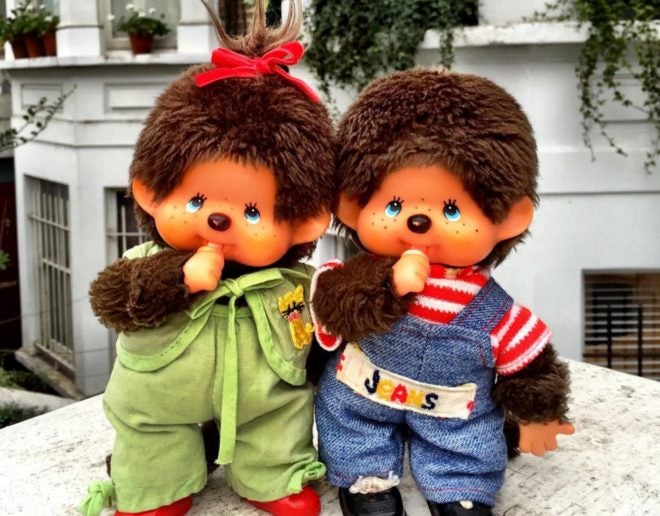 He first became enamored with the monkey dolls while living in London. “I saw a Monchhichi in a hobby shop that looked so adorable.”

He started searching for more online and now has about 22. “I even have an original 1974 doll from Japan. I also have Marvel action figures. I’m friends now with other collectors all over the world.”

He has separate Instagram accounts for his travel photography (@CRMarbella) and Monchhichi shots (@chuckiemonchhichi). “I wanted to share them with the world. And it’s always fun to look back at photos from time to time.”