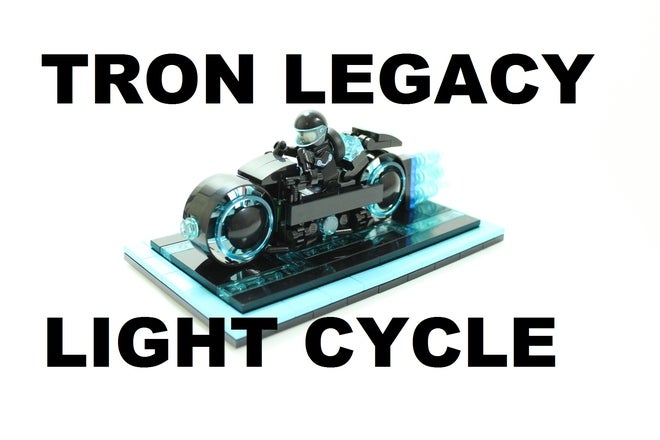 A new movie-inspired Lego set has been announced and it will become part of the Lego Ideas lineup.

A statement on the Lego Ideas site said the “Tron Legacy Light Cycle” had been among eleven candidates which gained 10,000 supporters during the regularly held Lego Ideas 10K Club contest.

The campaign period stretched between January and May 2017, when fan-made creations were presented. The Lego creations that reached 10,000 supporters would be evaluated by the Lego Review Board to become an official set.

BrickBros UK were the designers of the Tron Legacy Light Cycle. The group also runs a YouTube channel where it showcases fan-made creations.

More details on the Tron Legacy Light Cycle set will be released in 2018, as the Lego team finalizes product design and pricing. JB