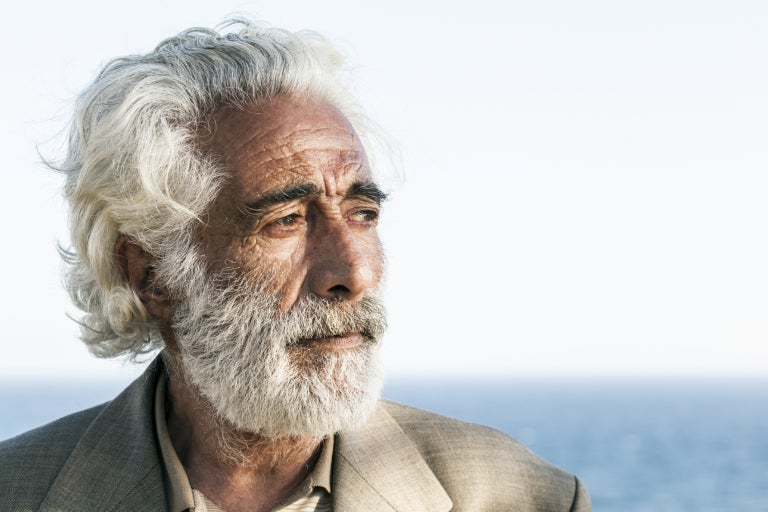 Could male-pattern baldness and premature graying be predictors of early heart disease?

New Indian research suggests that male-pattern baldness and premature graying are linked with more than a fivefold increase in the risk of developing heart disease before the age of 40.

Carried out by researchers from the UN Mehta Institute of Cardiology and Research Centre, Ahmedabad, Gujarat, the team looked at a possible link between premature hair graying and alopecia patterns in young Indian men.

The researchers recruited 790 men aged under 40, all with coronary artery disease, and 1,270 healthy men of the same age who acted as a control group. All participants were asked to complete various tests and clinical history was also taken from every participant.

The researchers analyzed the scalp of each participant, giving them a male-pattern baldness score of 0 (none) to 3 (severe).

Premature grayness was given a score depending on the percentage of gray/white hairs, ranging from 1 (pure black) to 5 (pure white).

The researchers then compared the scores of premature gray hair and alopecia with the complexity and severity of angiographic lesions, an indicator of coronary artery disease.

The team found that young men with coronary artery disease had a higher prevalence of premature graying (50 percent versus 30 percent) and male-pattern baldness (49 percent versus 27 percent) compared to men in the control group.

After taking into account factors such as age and other cardiovascular risk factors, results showed that men with male-pattern baldness had a 5.6 times greater risk of coronary artery disease, and those with premature graying had a 5.3 times greater risk.

Although male-pattern baldness and premature graying were the strongest predictors of coronary artery disease, being obese also put the men at a 4.1 times greater risk or developing the condition early.

Commenting on the findings, Dr. K. Sarat Chandra, CSI president elect of the Cardiological Society of India (CSI) said, “It is an established fact that premature coronary artery disease is becoming more common in India with each passing day. We do not know the exact reasons behind this. The present study suggesting that premature graying and male-pattern baldness could be important risk factors goes a long way in our understanding of this riddle.”

Dr. Dhammdeep Humane, lead author of the study, also added, “Men with premature graying and androgenic alopecia should receive extra monitoring for coronary artery disease and advice on lifestyle changes such as healthy diet, exercise and stress management. Our study found associations but a causal relationship needs to be established before statins can be recommended for men with baldness or premature greying.”

The findings were presented at the 69th Annual Conference of the Cardiological Society of India, currently being held in Kolkata, India, from Nov. 30 to Dec. 3. JB

Sex cases put spotlight on sex addiction, but is it real?