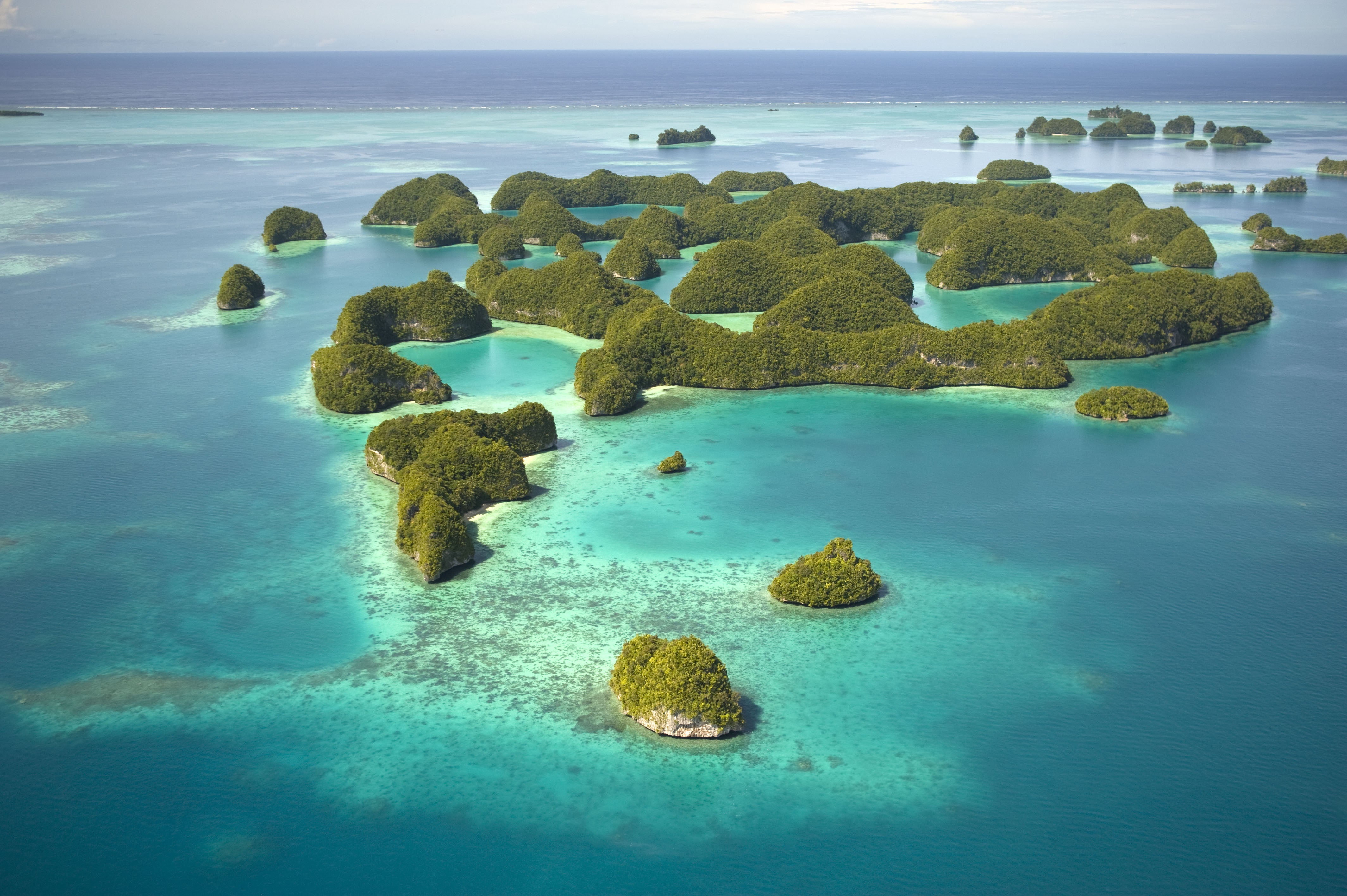 With crystal clear waters, pristine reefs and abundant sea life, Palau is regarded as one of the world's best diving spots and was once a niche tourist destination. © Courtesy of Repuclic of Palau through AFP

Visitors to the tiny Pacific nation of Palau are being made to sign a promise to respect the environment, in an innovative move that authorities hope will curb ecological damage caused by booming numbers of tourists.

Claimed to be a world first, the “Palau Pledge” is stamped onto visitors’ passports and must be signed upon arrival in the country, which lies in the western Pacific about halfway between Australia and Japan.

“I take this pledge as your guest, to protect and preserve your beautiful island home,” it reads in part.

“I vow to tread lightly, act kindly and explore mindfully.”

With crystal clear waters, pristine reefs and abundant sea life, Palau is regarded as one of the world’s best diving spots and was once a niche tourist destination.

But visitor numbers have exploded in recent years, particularly from China, straining both infrastructure and the environment.

The symbolic pledge was written with the help of Palau’s children and President Tommy Remengesau said it was about preserving the environment for future generations.

“Conservation is at the heart of our culture,” he said.

“We rely on our environment to survive and if our beautiful country is lost to environmental degradation, we will be the last generation to enjoy both its beauty and life-sustaining biodiversity.”

Some of the new arrivals have caused outrage among locals by capturing turtles so they can take selfies with them, walking on fragile coral and leaving trash on beaches.

“The Palau Pledge aims to encourage environmentally sound habits in visitors,” the government said in a statement.

“If action is not taken now, it will get to the point where it is too late to protect some of the most unique parts of the country.” MKH