Let’s hear it for the singing and dancing Laurels | Lifestyle.INQ ❮ ❯ 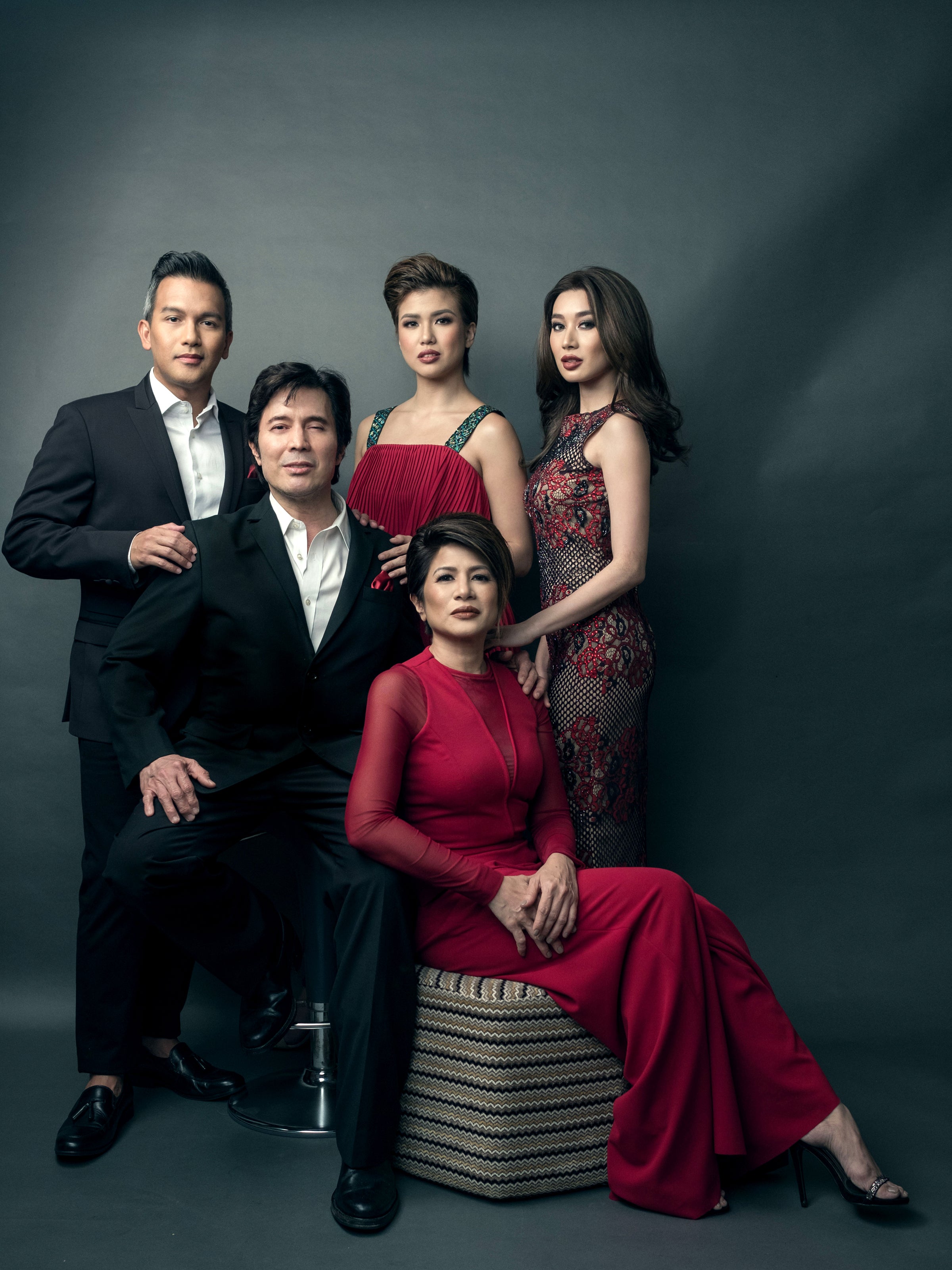 Let’s hear it for the singing and dancing Laurels

There was a recent show at Resorts World Manila, the musical “Chitty Chitty Bang Bang,” and the heroine was Yanah Laurel. We espied members of the Laurel family in the audience up front, including Franco, brother of the actress who was singing and emoting on stage.

Moral support, no doubt. You’re right. During curtain call, Franco and famille lead the ovation for the cast members, especially for the comely Yanah.

Later, at the Italian restaurant, she approached us and graciously received our congratulations. Franco also joined us. Friend Tony Protacio mentioned he knows this and that Laurel, and we chatted pleasantly.

Barely a week later, we were at Roeder Camañag’s Artist Playground in Quezon City. The musical was the nostalgic, OPM-powered “I Remember a Boy,” and one of the stars was the daughter of Franco, Mariella; she was also the director.

Of course the family was there, and at the end, stage father Franco gave his daughter flowers and a kiss.

It’s somewhat heartwarming to see all these singing, dancing and acting Laurels, and their families, supporting one another.

Flashback: the grand old man of the clan is, of course, José P. Laurel, whom history has vindicated for being Philippine President during the war with Japan. Among his sons was Ambassador José S. Laurel III, grandfather of Franco. Second to the youngest was Salvador (Doy) who, veteran actress Naty Crame Rogers remembers, courted Celia Diaz during halcyon days at the University of the Philippines.

Doy married Celia, now a Repertory Philippines alumna, and among their children is Cocoy Laurel, whose singing and acting roles include the cynical Engineer in West End’s “Miss Saigon.”

Flash forward: We are now among the fourth-generation Laurels. Apart from Franco and Yanah, there is a slew of names active in musical theater: Ayen Munji Laurel, Franco’s wife (who has just given birth to a baby girl, Lucia); also Denise Laurel, Nicole Laurel Asensio, Joel Trinidad (whose mother is Lally Laurel), et al.

“We have always been musically inclined,” said Franco. “We were exposed to the arts, there was always music in our homes.”

His grandmothers on both sides of the family, Beatrice Castillo Laurel and Amelia Locsin Reyes, loved to sing; and Franco’s mother, Felicia Reyes Laurel, is a Bayanihan alumna.

Handsome Franco remains leading-man material but can do character types, as in the Ghost of Christmas Past, his role in the current restaging by 9 Work Theatrical and Globe Live of Dickens’ “A Christmas Carol.” The musical is on for the whole month of December at Bonifacio Global City’s Globe Iconic Theater (call 09275689215).

The Laurels were once prominent in politics; how are things now politically?

“A lot of my family have moved on,” says this fourth-generation Laurel. “We have ventured into business, education—and politics has taken a back seat. We are now more prominent in showbiz and musical theater. For me, that is my strength, that is where I am meant to be. My work is my love, my passion, apart from my family.” —CONTRIBUTED