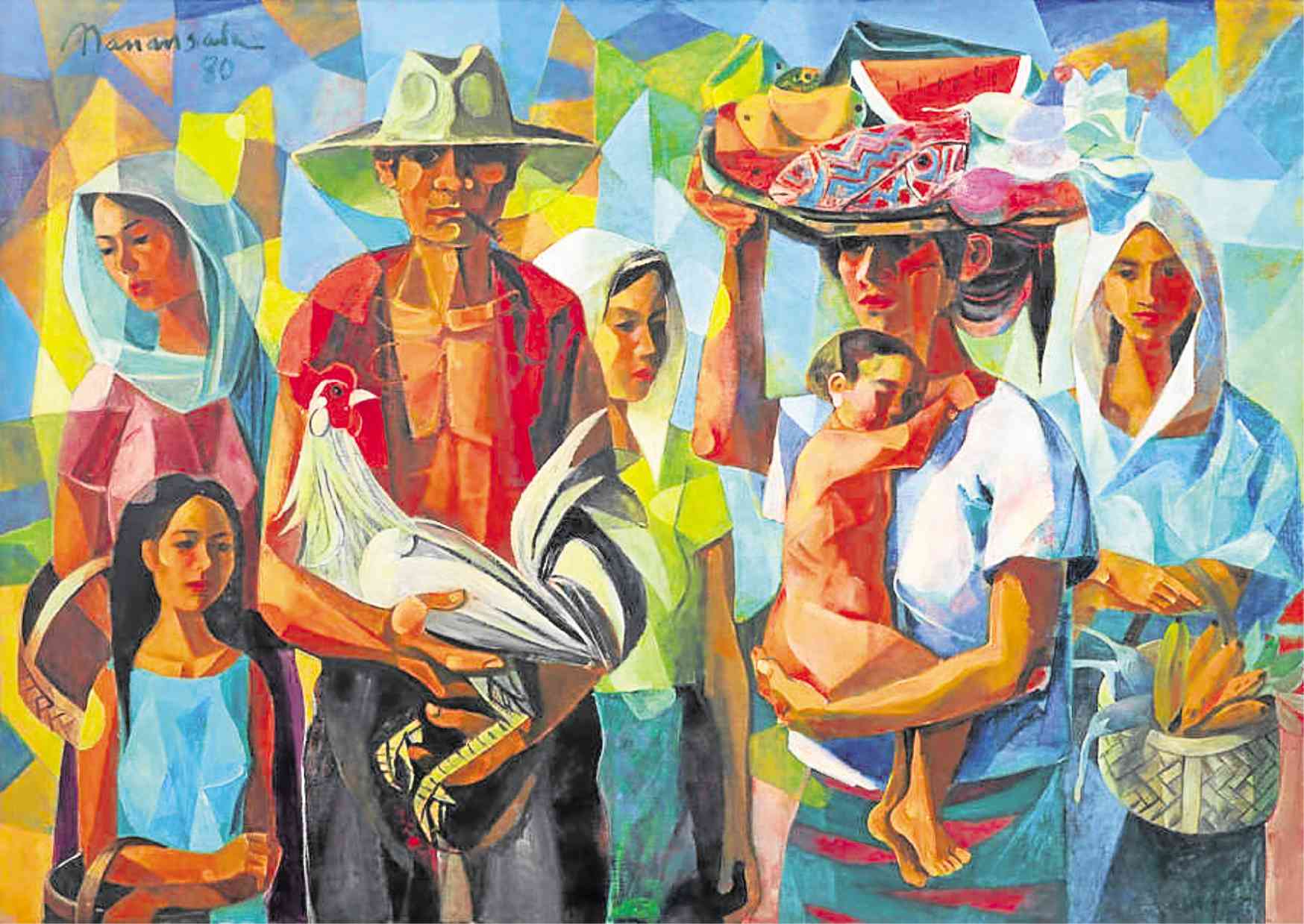 León Gallery’s The Kingly Treasures Auctions 2017 made history for the four letters of José P. Rizal, which were sold for over P10 million.

The letters were written in Filipino by the national hero to his older sister Maria Mercado Cruz, three of them during his Dapitan exile.

Important relics associated with Rizal fetched high prices in the auction last Dec. 2.
Félix Resurrección Hidalgo’s 1889 oil-on-canvas “Portrait of Nelly Boustead” was sold for P8.18 million. Boustead is known as the eighth of the nine “loves of Rizal.”

Isabelo Tampinco’s three-seater settee, made of narra and rattan, was sold for P5.84 million. The settee belonged to Maximo Viola, who loaned Rizal the money to pay for the printing of his celebrated novel, “Noli Me Tángere,” in Europe.

Juan Luna, Rizal’s associate in the Propaganda Movement in Spain during the 19th century, was represented in the auction by his Japanese Sketchbook and Diary, which dates before the outbreak of the Philippine Revolution. It was sold for P2.10 million.

Zóbel’s 1961 oil-on-canvas “Acinipo #390,” which exhibited the artist’s improvisation of lines and movements, was sold for a whopping P23.36 million.

National Artist Ocampo’s 1969 oil-on-canvas “Bon Vivant” features the geometric shapes on different shades of red that could be seen in its more familiar version—the famous curtain of the Cultural Center of the Philippines. It was sold for P19.86 million.

“The turnout was fantastic,” Ponce de León said. “There was a strong demand for very high quality pieces.”

National Artist Manansala’s 1980 oil-on-canvas “Market Scene” fetched a staggering P32.70 million. His other work, the 1962 oil-on-canvas “The Candle-Sellers,” was sold for P18.69 million.

One of the preeminent abstract artists, Lao made new world records with his 1980 mixed-media “Prediction 12,” sold for P7.59 million.

Justiniani’s 2005 oil-on-canvas “Tungkod” was sold for P4.67 million. In the painting, a man in simple clothes is shown balancing a portly man with his feet.

Amorsolo’s 1937 oil-on-canvas “Baguio Scene,” depicting a hardy band of Igorots on a mountain trek, was sold for P6.42 million.

Another important piece was Juvenal Sansó’s acrylic on canvas “Hues of the Morning” (ca. 1971), showing irregular bedrock covered with green organic formations. It was sold for P5.14 million.

Another sought-after piece was Mauro Malang Santos’ 1994 oil-on-canvas “The Jubilee Quadriptych,” depicting the same plant forms the artist used in his old landscapes. It was sold for P4.91 million.

Oscar Zalameda’s untitled oil-on-canvas, which uses different but related geometric patterns and color combinations to depict a horseman, was sold for P1.17 million.

Romulo Olazo’s 1983 oil-on-canvas “Diaphanous 409,” which synthesizes all the sterling qualities of his unique abstraction, was sold for P4.91 million.

Elmer Borlongan’s large-scale diptych “Senyas” fetched P5.84 million. The first half of the work is a line drawing of a man operating a backhoe. The other half shows a worker whose face is covered with a cloth. —CONTRIBUTED