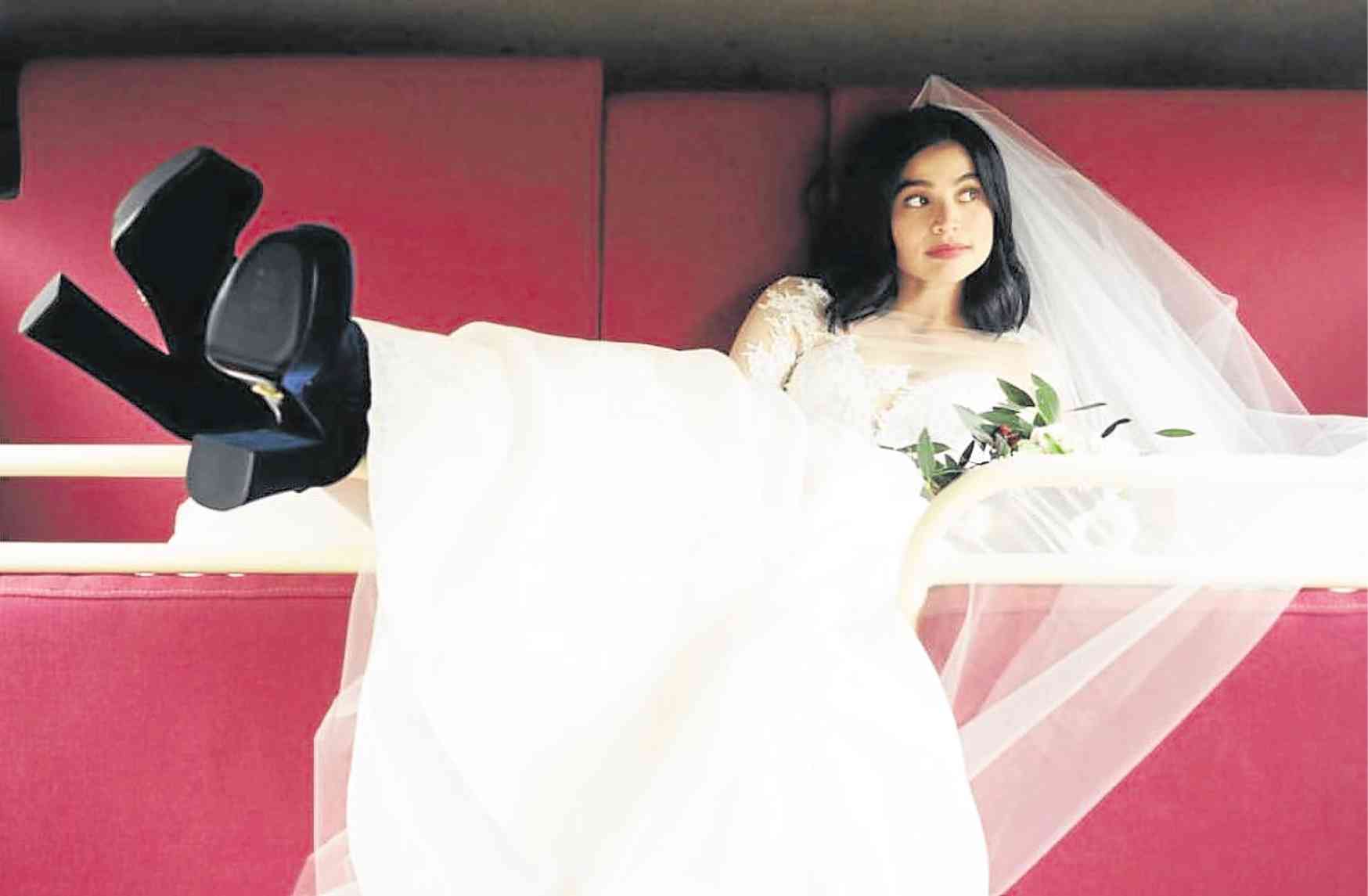 The fashion and beauty news that rocked 2017

The fashion industry bid goodbye to some prominent figures in 2017.

In November, the Tunisian-born fashion designer Azzedine Alaïa, known for his celebration of the female form through sculpted clothes that clung to the body, died at the age of 82.

As a young man, he moved to Paris and worked for the likes of Christian Dior, Guy Laroche and Thierry Mugler before setting up his own atelier with the help of rich patrons. In an industry that followed a strict seasonal calendar, Alaïa would prove to be a dissident: He showed his collections only when he felt ready.

In September, Pierre Bergé, the cofounder of Yves Saint Laurent fashion house, died at 86. Saint Laurent’s longtime romantic and business partner is credited for having been instrumental in convincing the designer to do ready-to-wear in 1966, which proved to be both a commercial and critical success. Even after Saint Laurent’s death in 2008, Bergé continued to be a moving force in fashion as well as arts and culture projects, and a powerful advocate of gay rights and AIDS research.

At age 89, Samuel Irving “Si” Newhouse Jr., longtime chair of Condé Nast and known arts patron, died in October. Under the company founded by his father, he hired British editor Tina Brown to resurrect Vanity Fair, and acquired the New Yorker in 1985 (also later helmed by Brown). In 1988, Anna Wintour was brought in to American Vogue from its British counterpart, also under Si’s watch.

Also in October, Hervé L. Leroux, the man behind the once wildly popular Hervé Léger bandage dress, died at age 60 of an aneurysm. In 1998, his brand was acquired by the American company BCBG Max Azria, to whom he would lose the Hervé Léger name after a falling out. He rechristened himself Hervé L. Leroux on the suggestion of his friend, Karl Lagerfeld. Later, Leroux briefly headed the Guy Laroche design team.

Closer to home, the biggest fashion and beauty news in the past year included:

The sold-out first makeup collections of local stars Anne Curtis and Vice Ganda. Curtis’ BLK Cosmetics and Ganda’s Vice Cosmetics were inspired by the massive success of international stars like Rihanna, Kylie Jenner and Kim Kardashian, who each have their own beauty brands.

Another big Philippine event was the visit of Singaporean-American writer Kevin Kwan, whose third book in the “Crazy Rich Asians” series features characters based on his Filipino friends, and a pivotal scene set in Palawan. In the soon-to-be-released film adaptation, Fil-Am comedian Nico Santos plays a major character. Kris Aquino also has a cameo role.

In January, Filipino fashion designers showed their mettle as they dressed contestants in the noncompetition events of Miss Universe 2016, which was held in Manila.

Fashion entrepreneur Mark “Jappy” Gonzalez, who brought brands like Comme des Garçons, Balenciaga and Lanvin to the Philippines, made it to the prominent Business of Fashion 500 (BOF 500) list. The H&F Retail Concepts founder joined other global movers and shakers of the fashion industry, composed of executives, retailers, fashion media, celebrities and influencers.

There were several big fashion events in Manila in 2017, one of which was the Red Charity Gala featuring avant-garde designer Joey Samson. Accessories designer Wynn Wynn Ong also presented a retrospective exhibit at the Yuchengco Museum on her 15th anniversary.

Meanwhile, at the Metropolitan Museum of Arts’ Costume Institute in New York, the big-ticket event was the “Rei Kawakubo/Comme des Garçons: Art of the In-Between” exhibit.

Edward Enninful released his first edition for British Vogue as its editor in chief, with model Adwoa Aboah on the cover. The Ghanaian-born stylist succeeded longtime editor Alexandra Schulman, who resigned in January, and is the magazine’s first male editor.

Michael Cinco, the Samar-born Dubai-based designer, was on a roll this year. The wedding dress he made for a Swarovski heiress, reportedly worth $1 million, made headlines around the globe. Victoria Swarovski’s dress took five months to make and consisted of a ball skirt with a stretch tulle nude bodice encrusted with thousands of Swarovski crystals. The designer said the bride and her sisters brought him three suitcases of crystals for the dress.

His was a private visit, but shoe maestro Christian Louboutin’s Philippine sojourn was still the talk of fashionable Manila. At the Philippine Tatler ball, he was seen dancing with actress Heart Evangelista, and also graced a couple of private dinners hosted by longtime friend Maritess Tantoco-Enriquez.

The Trump women, Melania and Ivanka. The world was agog about everything the two women wore, like the world always does when there’s a new woman in the White House. The American First Lady was ruthlessly compared to her predecessor, fashion plate Michelle Obama, and was pilloried for wearing towering stilettos to visit the victims of Hurricane “Harvey” in Texas. Overall, however, the former model wowed wherever she went.

Move over, Kate. Kensington Palace has another fashion icon in Meghan Markle, the fiancée of Prince Harry. In her first official appearance as a soon-to-be royal, the “Suits” actress hit all the right notes with two unknown brands, one Canadian and one Italian (both pieces reportedly sold out online), according to fashion critics. On her first official engagement a few days later, she wore a critically approved beige skirt from British brand Joseph, and a purse from Edinburgh-based Strathberry. Her coat was by Mackage, a Canadian brand. The American future duchess lived for many years in Toronto, where her hit show was filmed.