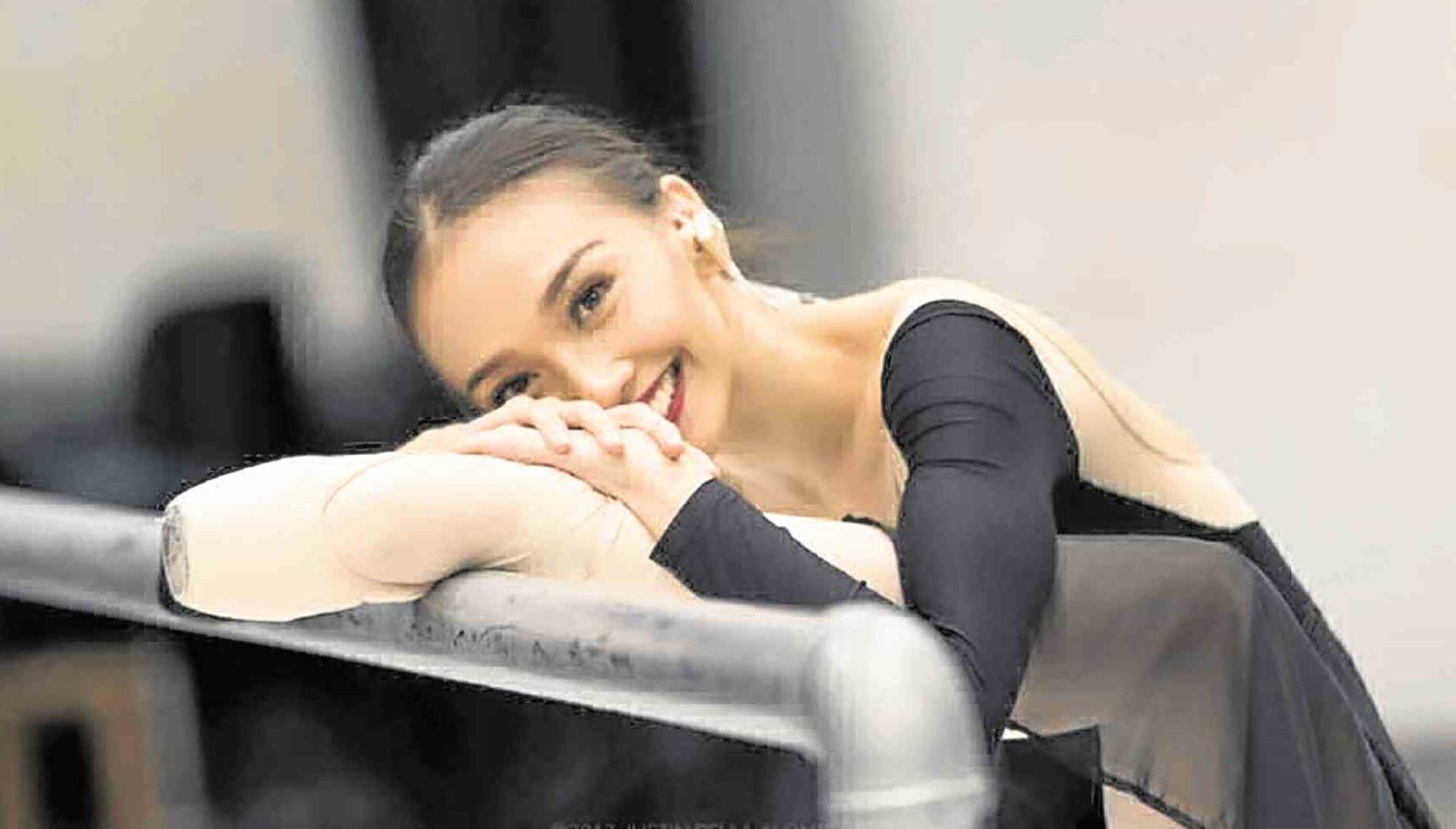 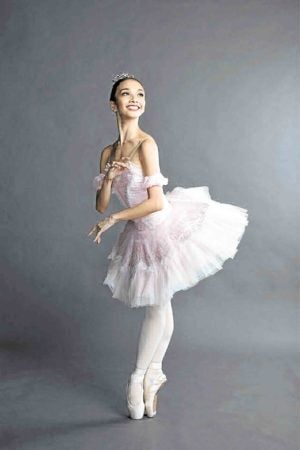 For meeting the challenge head on, Ballet Philippines’ Denise Parungao said the year 2017 was for her the year of “Swan Lake” and “The Nutcracker.”
“Those were highly demanding ballets and I am glad I hurdled the challenge with very big support from both ballet masters and audiences,” she told Inquirer.

Denise just wrapped up two weekend performances of “The Nutcracker” in which she danced the Sugar Plum Fairy with Japanese danseur Nobuo Fujino.

“Dancing with Nobuo was effortless,” she said. “I had total confidence in his partnering. I was able to let go and dance. He took care of me and I felt that he was there for me. It made my Sugar Plum Fairy debut trouble-free.”

She admitted the Sugar Plum Fairy variation was not her favorite but she learned to love it as rehearsals went for a month.

“Eventually you found places where you can play with the musicality, dynamics and all,” she said. “On the other hand, the pas de deux is my favorite!

The music is beautiful. It just moved me, and I will not get tired of it. Our version is hard. It took me some time to get used to it and be able to dance it. But then, yes, every role is a different experience. In the two-hour ballet, I only enter in Act 2 with its pas de deux, variation, coda and the finale.

After a highly promising Odette-Odile in the last production of “Swan Lake,” Denise said she learned to believe in herself and work hard.
“I think that’s the most important thing I learned from dancing Odette-Odile. I was very insecure when we started rehearsals for ‘Swan Lake.’ It was hard technically for my capability. But hard work never goes wrong, and when you’re on stage, you just have to trust your technique. It is very important that you believe that you can do it because you worked hard for it.”

At 23, Denise has come to terms with herself as a dancer.

“If you look at it closely, it’s very difficult to be ballet dancer,” she said. “Imagine going to the studio every day to know what’s wrong with you and work on it every single day to be ‘perfect,’ which is impossible. But you derive little joy and the small success that come from working hard. Adding one more turn to your pirouette, or simply by just losing weight, keeps me moving forward, motivated and happy. Dancing on stage is the joy you worked for months. It’s that moment when you’re giving your complete self, and nothing is more joyous than that.” —CONTRIBUTED