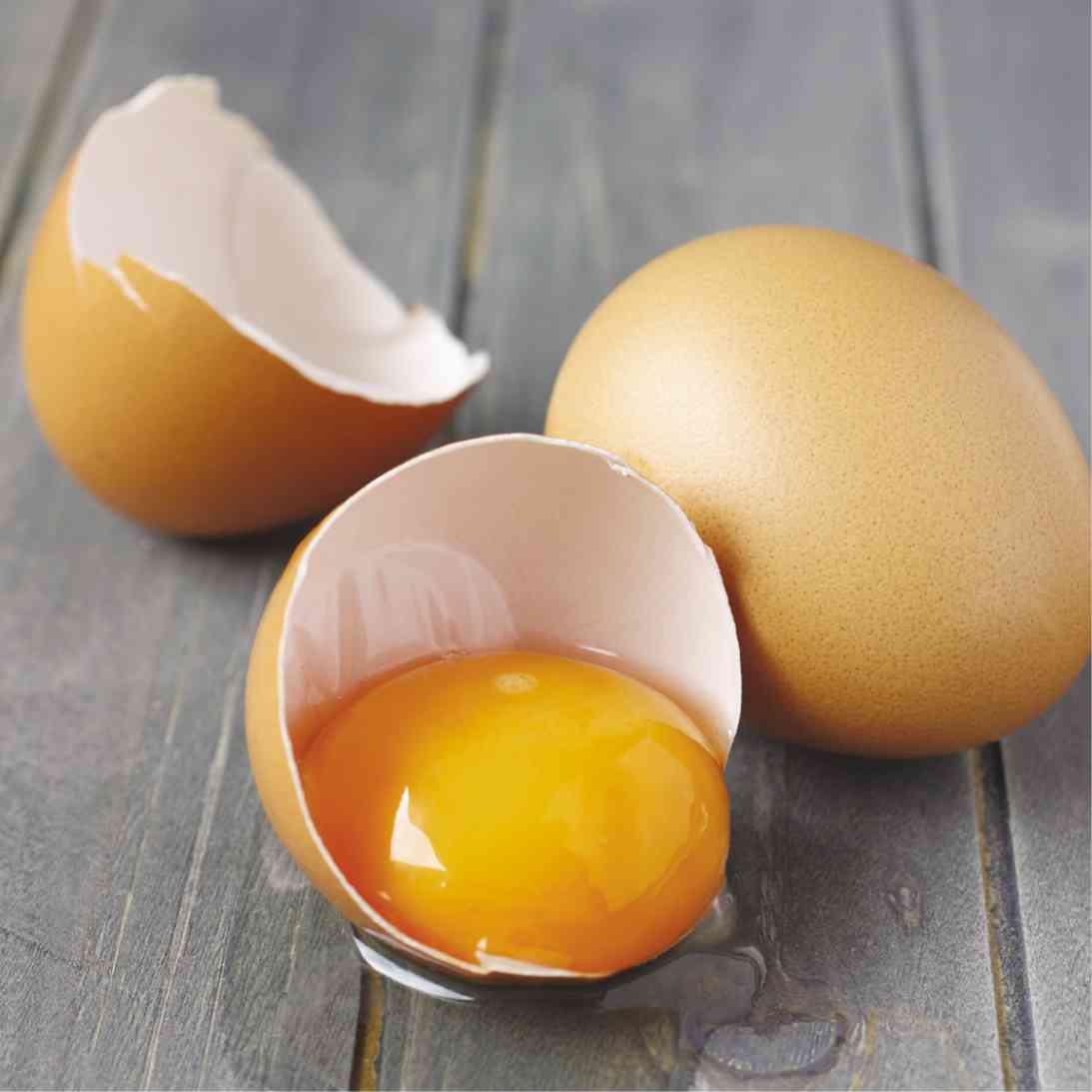 Go ahead, eat eggs–especially the yolk

You can finally have your eggs and eat them, too.

Bodybuilders, or anyone se-rious enough to build muscles, used to eat eggs by the dozen but throw away the golden yolks. A recent report published in the American Journal of Clinical Nutrition, however, suggests that the practice of eating only egg whites is counterproductive.

Nicholas Burd, a University of Illinois professor of kinesiology and community health who led the research, said egg yolks boost the body’s ability to utilize that protein in the muscles. The study determined that people who consumed 18 grams of protein from whole eggs after a resistance workout differ dramatically in how their muscles build protein during the post-workout period, compared to those who consumed only egg whites.

Muscle-building response post-workout for those eating whole eggs is 40-percent greater than those consuming an equal amount of protein from an egg-white only diet. “We saw that the ingestion of whole eggs immediately after resistance exercise resulted in greater muscle-protein synthesis than the ingestion of egg whites,” Burd said.

But most of an egg’s vitamins and minerals are found in the yolk. The yolk also contains most of the calories, the reason many health buffs throw it away.

In fact, eggs are low in saturated fat, the kind that raises blood cholesterol levels, and rich in unsaturated fats. A recent meta-analysis also found that eating one egg per day is not associated with increased risk of coronary heart disease or stroke.

According to a report on CNN, a 2016 Finnish study involving more than 1,000 men concluded that egg or cholesterol intakes are not associated with increased risk of coronary artery disease, even in those who are genetically predisposed to experience a stronger effect of dietary cholesterol on blood cholesterol.

Unless your doctor advises against it, go ahead and enjoy your eggs. Sticking solely to eating egg whites isn’t doing your health any favors. Eggs are an excellent source of lean protein—the egg yolk contains 3 g of protein, almost half of the protein found in the entire egg—and heart-healthy omega-3 fatty acids.