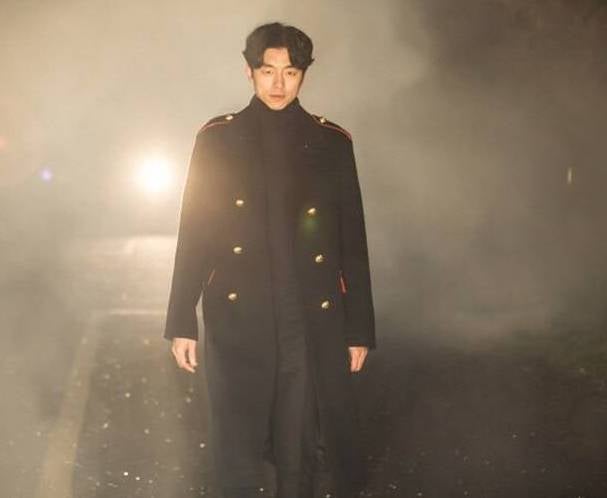 Gong Yu in one episode of "Goblin". Image: Viu

Gong Yoo as fashion icon, plus his thoughts post-‘Goblin’

Who misses the loveable “Goblin”?

One of the most noteworthy aspects of the 2016 hit Korean drama ‘Goblin’ is its actors outfits every episode. The actors donned eye-catching pieces that later became trendy to its viewers, thus, the influx of “Goblin-ish” OOTDs in various social media sites.

READ: Why ‘Goblin’ is great

Among those actors wearing such outfits was Gong Yoo, who played the lead role as Goblin. Often in fashionable coats and sweaters in the series, he was later regarded by some local celebrities and internet influencers as their style inspiration.

In an interview with a fashion magazine, he revealed his thoughts after filming the series.

“You know there’s [a] time when you collapse after being busy and tense for a while. Physical and psychological sickness came to me at once [after the show],” he said during the shoot, K-Pop Herald reports.

The actor also revealed that he recovered after spending his time on his own, contemplating about his next steps following the series’ success. “I wanted to do a film soon (after “Guardian”) even if that was tiring, but during the time, I didn’t have an offer on hand. [Now], I am talking to some like-minded people about something new and I hope I can be part of it,” he said. JB

Want to look like a K-drama character? Check out cool pieces from this link.