Living with glaucoma, the ‘thief of sight’ | Lifestyle.INQ ❮ ❯ 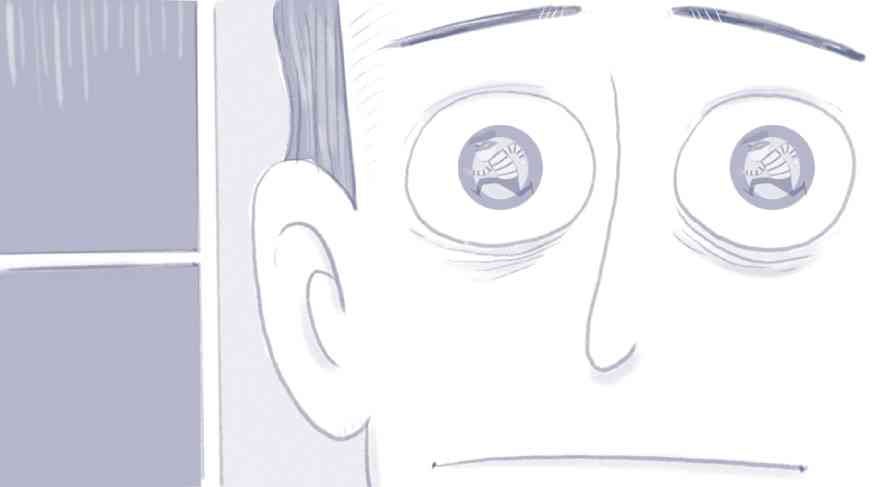 Living with glaucoma, the ‘thief of sight’

January is National Glaucoma Awareness Month in the Philippines, while March is World Glaucoma Awareness Month. Both occasions try to “raise and create awareness in the importance of regular eye healthcare and make people understand glaucoma, what it does to your sight, and how it might affect you,” according to the World Health Organization (WHO).

“Glaucoma is a leading cause of blindness in the world,” WHO said. It is second only to cataract as the most common cause of blindness. It is said to affect more than 60 million people worldwide. Experts estimate that up to 50 percent of people in developed countries don’t know they have it during the early stages.

My struggle with this “sight-stealing disease” started in 2011 when I was diagnosed with primary open-angle glaucoma (POAG). I still have regular checkups and treatments at the University of Santo Tomas (UST) Hospital and Eye Center.

POAG is the most common form of glaucoma. As its name suggests, there is no known cause relating to another condition. It develops slowly—there are often no symptoms until you start losing your vision.

People must recognize glaucoma as a serious eye disease, and take the initiative to get at least an annual checkup and save their eyesight. Early detection and treatment literally save the eyes, as over 90 percent of individuals who are diagnosed early will retain useful sight for life.

A glaucoma patient once wrote, “Going blind is a terrifying thought, yet it seems we know very little about glaucoma—a condition that’s the biggest cause of irreversible blindness. But if you don’t know much about the eye condition, you’re not alone. The scary thing about glaucoma is that you can have it but not be aware of it. By the time you do realize something is wrong with your vision, the damage is done.”

Thankfully, my glaucoma was diagnosed at its early stage, so doctors were able to prescribe preventive treatment and appropriate medical procedures.

But when my condition was first diagnosed, I became anxious and had sleepless nights. Having glaucoma was like having the sword of Damocles hanging over my head.

My ophthalmologist told me not to worry too much. As long as I was compliant with the eye drops, he told me, my visual field would be preserved.

What really is glaucoma? “It is the name given to a group of conditions in which the optic nerve suffers a characteristic form of damage at the back of the eye, which is often associated with a raised level of intraocular pressure,” WHO said.

Although it primarily affects the middle-aged and elderly, it can occur at any age. POAG has few symptoms, so it is imperative to have regular eye examinations.

Glaucoma is difficult to prevent, but when detected early, it can be treated and kept from progressing. Since POAG is a chronic condition, it must be monitored for life.

Diagnosis is the first step to preserve your vision There is no cure for glaucoma yet. However, medication or surgery can slow or prevent further vision loss. Prescription eye drops for glaucoma help maintain the pressure in your eyes at a healthy level, and are an important part of the treatment routine for many people.

Without proper treatment, glaucoma can lead to blindness. This is because the glaucoma may already have been advanced when diagnosed, eye pressure has not changed in spite of treatment, or the patient has not complied with use of eye drops.

There is also much confusion about the correct way to administer eye drops. In my case, one drop of a sterile-ophthalmic solution is applied on each eye, separately, once a day (one eye at 7 a.m. and another at 7 p.m.) to prevent vision loss.

Another is artificial tears for prompt relief of dry eye symptoms. I also take one 50-mg tablet losartan potassium at 7 a.m., and one 5-mg tablet of amlodipine besilate at 7 p.m.

Aside from the medicines, a tenometry test is done every month to measure the “inner pressure” of the eye. Eye pressure is unique to each person.

An automated perimetry test is done every six to 12 months for patients ages 65 and above. A perimetry test, as explained by the doctors, is a visual field test that produces a map of one’s complete field of vision. A computer program will help the doctor determine whether vision has been affected, after which a diagnosis of problems or prescription for more tests are done.

Many people are unaware of the importance of regular eye checkups. An annual examination of your eyes is critical.
If you have glaucoma, don’t keep it a secret. As a glaucoma patient, you have the opportunity to inform your friends and relatives about this disease.

Some friendly advice: Take good care of your eyes. As William Shakespeare said, “The eyes are the window to your soul.” I believe we don’t see all there is before us, as our eyes are physically limited. But our hearts can see the most poignant, beautiful things through our eyes. –CONTRIBUTED