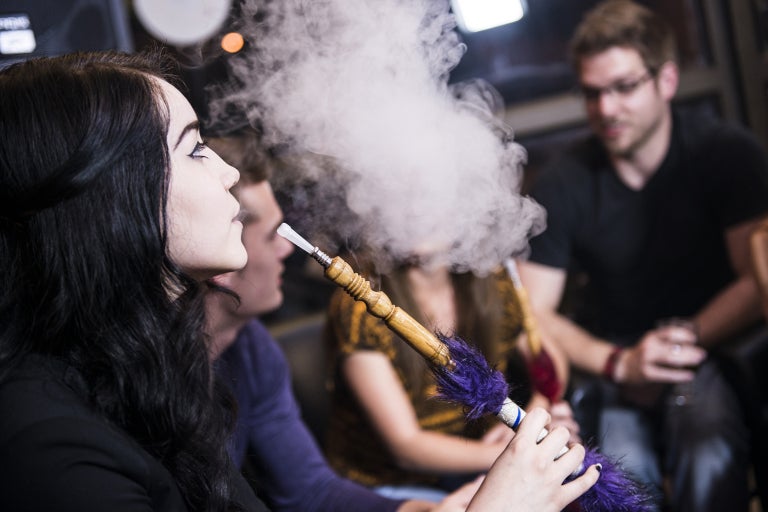 Teens who use alternative forms of tobacco, such as e-cigarettes, smokeless tobacco, or tobacco water pipes, are more likely to start smoking conventional cigarettes within a year, according to a new study in the United States.

Carried out by a team from University of California, San Francisco, the research is the largest study to date to look at the influence of alternative tobacco use on conventional cigarette smoking in young people, gathering data from a nationally-representative sample of 10,384 adolescents ages 12 to 17 years old.

The participants had never tried a tobacco cigarette, but used an alternative form of tobacco such as e-cigarettes, hookah, non-cigarette combustible tobacco, or smokeless tobacco.

At the one-year follow-up, the team found that using any of these forms of tobacco increased the chance that teens had started smoking tobacco cigarettes, with the risk even higher if they used more than one product.

“In the last few years, research has focused on the potential of e-cigarettes to engage never-smoking adolescents in tobacco use,” said senior author Benjamin W. Chaffee. “Our findings confirm that the use of the full range of tobacco products, including e-cigarettes, cigars, tobacco water pipes, and smokeless tobacco, is associated with greater odds of future cigarette smoking.”

The researchers now believe that the use of these alternative tobacco products has the potential to undermine the public health gains being made in the fight against smoking.

Earlier studies have also shown that smoking a single cigarette per month during adolescence increases the chance of daily smoking during adulthood.

In 2016, nearly four million middle and high school students used at least one tobacco product, and 1.8 million of the students reported using two or more products.

E-cigarettes have become particularly popular in recent years and are now the most common form of tobacco used by young people.

The findings can be found published online in the journal JAMA Pediatrics. JB