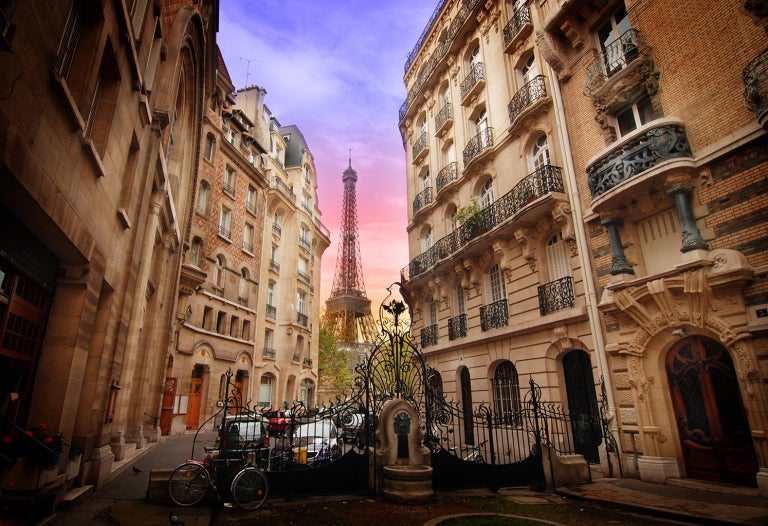 The French capital is the highest-rated city in the world, according to a biennial study, the Anholt-GfK City Brands Index (CBI), published this Tuesday, Jan. 30. United Kingdom capital London held on to second position, and was followed by Sydney, which overtook New York.

By adding 0.51 percentage point to its score, Paris remains the highest-rated city in the world, according to this study which evaluates the appeal of 50 cities around the globe. A wide range of criteria are taken into account, including international status and standing, accommodation affordability, the public transport network, the friendliness of the people, interesting things to do, and economic and educational opportunities.

While Paris and London hold on to their respective first and second places, the rest of the ranking has experienced quite a few changes, with some Australian cities making good progress. Sydney has ousted New York from third place and Melbourne has moved up from ninth to seventh spot.

It’s clear that this top ten is dominated by Western cities. The popularity of Tokyo is the one exception, as it made the greatest gain (up by 1.79 percentage point), putting it in 11th place.

The top 10 of the highest-rated cities in the world are:

A total of 5,057 interviews were conducted for the study which was carried out in ten countries (Australia, Brazil, China, France, Germany, India, Russia, South Korea, U.K. and United States) between Sept. 20 and Oct. 3, 2017. Interviewees were aged 18 or over. JB