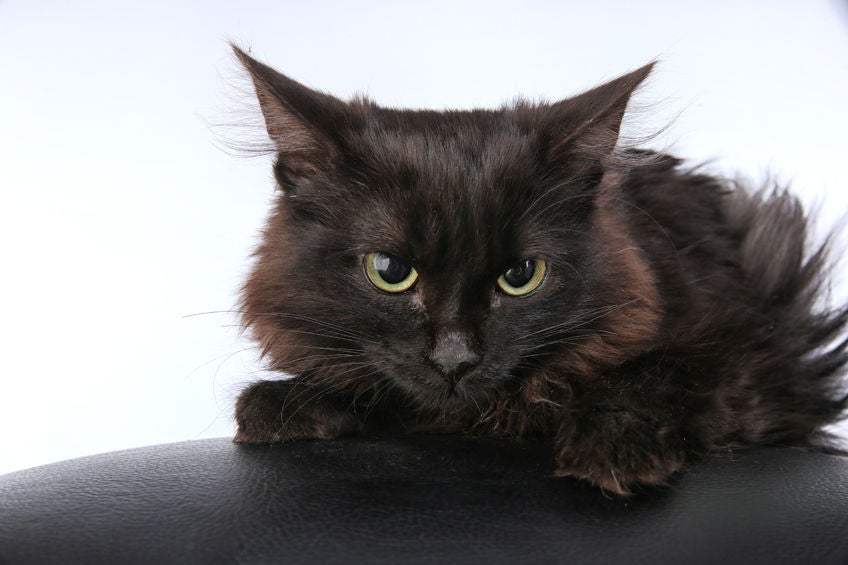 Black cats have started to crowd a rescue center in England because people abandon them for not looking good in selfies.

The Moggery Cat & Kitten Rehoming Centre in Bristol, England, has been having problems finding homes for around 40 black cats.

According to The Independent, Moggery chairperson Christine Bayka said it was the first time that all the cats in the center are black.

Bayka believes people prefer to get cats with a different fur color because black ones don’t appear as nice in photos. It’s also worth noting that some smartphone cameras may have issues detecting proper lighting for a dark subject like a black cat.

“People live their lives to put pictures on Facebook, and so black cats are even less popular,” she explained.

To help lessen the tide of black cats, Moggery has begun offering free neutering services so that there would be fewer leftover kittens.

“Every autumn I am left with black kittens,” said Bayka. She added that people would “wait for the next kitten season rather than adopt what we have.”

On the odd occasion that someone walks in looking for a black cat, individuals would sometimes reject a healthy feline just because it doesn’t match their aesthetics.

“I’ve had kittens turned down because their faces were too rounded and they wanted pointy faces,” said Bayka.

She also recounted one person who brought a tape measure to see how fluffy the cat’s fur was.