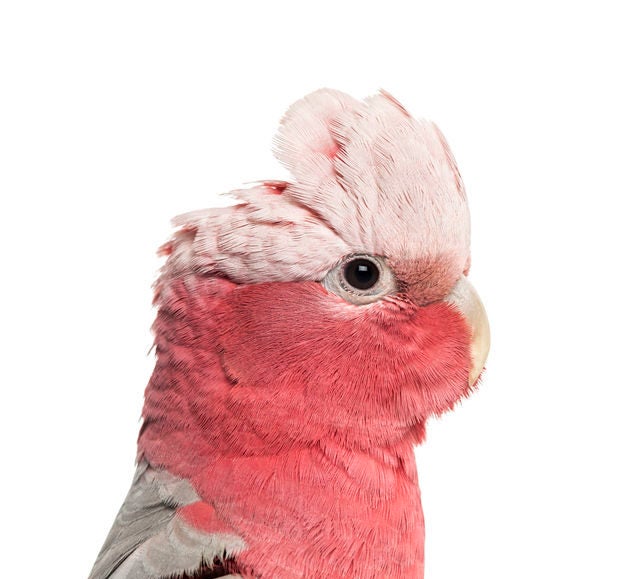 A rose-breasted cockatoo stowed away on a cruise ship and ended up getting a free private room during its stay.

Also known as an Australian galah, the animal turned out to be a pet named “Harri” who flew the coop from a family in Brisbane and found itself in the cruise ship, according to a statement from the New Zealand Ministry of Primary Industries (MPI).

The crew had been unaware of Harri’s presence in the ship until they were about to dock in Milford, New Zealand. Biosecurity officials denied them entry unless they contain or euthanise the bird. Authorities were taking precautions to protect the native bird population of New Zealand in case Harri had been carrying an avian disease.

Thankfully for Harri, and his family, the ship’s crew found an unused cabin. New Zealand officials allowed the bird to stay on the ship provided he remains in his quarters for the duration of the trip.

The MPI stated, “We needed photographic evidence of its containment and the name of an officer responsible for looking after the bird. There was also a requirement for MPI officers to check on the bird and its containment facilities at every new port visit in New Zealand.”

Harri will be reunited with his family when the cruise ship leaves New Zealand and heads back to Australia. JB