Dogs are more likely to bite those who are anxious, says survey | Inquirer Lifestyle ❮ ❯ 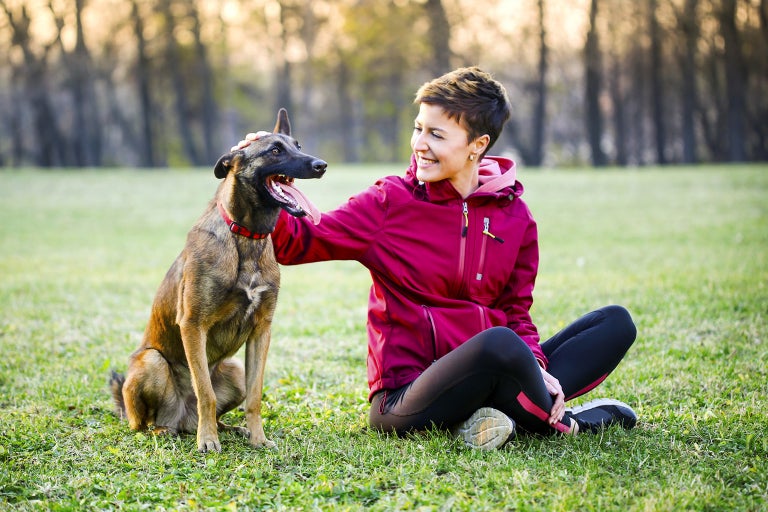 Dogs are more likely to bite those who are anxious, says survey

A new study in the United Kingdom suggests a more unusual risk factor for being bitten by a dog, finding that anxious personality types are more likely to be nipped by man’s best friend.

Researchers from the University of Liverpool set out to collect more accurate data on the incidence of dog bites in the U.K., surveying 694 people in 385 households in England.

The survey included questions on how many people had been bitten by a dog; whether the bites needed treatment; and whether the victims knew the dog that had bitten them.

Participants were also asked whether they owned a dog themselves.

The team found that although hospital records show the rate of dog bites to be 740 per 100,000 of the population, the survey responses indicated that this figure may be nearly three times higher, with a rate of 1873 per 100,000.

The results also showed that men are almost twice as likely to have been bitten as women, contrary to the findings of a 2011 study which found that despite popular belief males are no more likely than females to experience a dog bite.

Perhaps more surprising was the finding that anxious personality types are at a higher risk of dog bites, with the TPI scores showing that the more emotionally stable and less neurotic an individual was, the lower their risk of being bitten by a dog.

The findings from the study were also published the same week that new research from the United States revealed that previously unknown “anxiety cells” have been discovered for the first time in the mouse hippocampus.

Carried out by a team of scientists at University of California San Francisco and Columbia University Medical Center and published in the journal Neuron, the study used live imaging of rodents’ brains to find that neurons in the hippocampus light up when the animal is stressed and anxious.

The results can be found published online at the Journal of Epidemiology and Community Health. JB

Family’s dog turns up 10 years after vanishing from home