How a little alcohol could help ‘clean’ the brain | Lifestyle.INQ ❮ ❯ 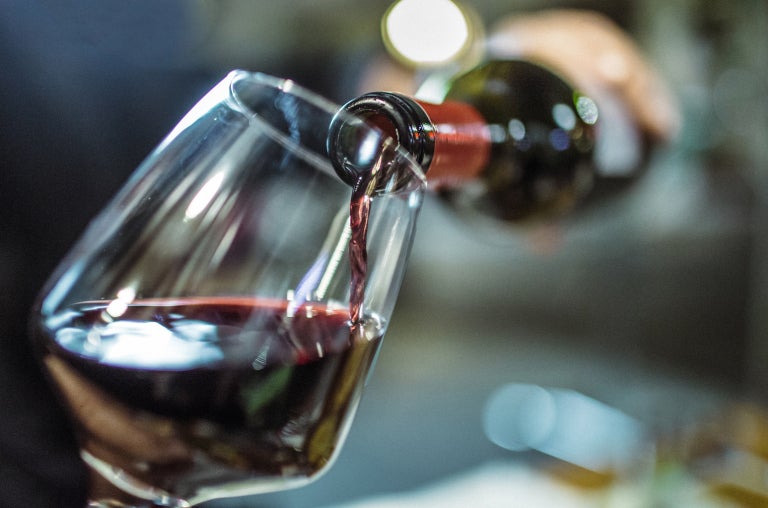 How a little alcohol could help ‘clean’ the brain

New research in the United States suggests once again that a little alcohol may be good for health, finding for the first time that it could help with the brain’s cleaning process and potentially lower the risk of Alzheimer’s disease.

Led by Maiken Nedergaard at the University of Rochester Medical Center (URMC), the new animal study looked at the impact of alcohol exposure on the brains of mice.

The study focused in on the glymphatic system, the brain’s unique cleaning process which was first described by Nedergaard and her colleagues in 2012. The system pumps the body’s cerebral spinal fluid (CSF) into brain tissue to flush away waste, including the proteins beta amyloid and tau. A buildup of these proteins in the brains is associated with Alzheimer’s disease and other forms of dementia.

After looking at animal’s exposure to high levels of alcohol over a long period of time, the researchers found high levels of a marker for inflammation, especially in cells called astrocytes which are important for the functioning of the glymphatic system. The cognitive abilities and motor skills of the mice were also impaired.

However, if animals were exposed to a low level of alcohol, comparable to 2 ½ drinks per day in humans, they showed even less inflammation in the brain and a more efficient glymphatic system than the control mice who were exposed to no alcohol at all. Cognitive and motor abilities were found to be identical in both groups.

Although it is well-known that excessive alcohol can increase the risk of a variety of serious health conditions, the new findings add to a growing body of research which suggests that low to moderate drinking could actually bring health benefits, including a reduced risk of cardiovascular diseases as well as some cancers.

“The data on the effects of alcohol on the glymphatic system seemingly matches the J-shaped model relating to the dose effects of alcohol on general health and mortality, whereby low doses of alcohol are beneficial, while excessive consumption is detrimental to overall health” said Nedergaard. “Studies have shown that low-to-moderate alcohol intake is associated with a lesser risk of dementia, while heavy drinking for many years confers an increased risk of cognitive decline. This study may help explain why this occurs.”

Research has also shown that the glymphatic system is more active while we sleep and also improves with exercise, suggesting that a sufficient amount of sleep and physical activity could be a possible way of reducing the risk of developing dementia. Nedergaard and colleagues also found in a 2015 animal study that sleeping on the side rather than front or back could also promote the efficiency of this cleaning processing.

The results can be found published online in the journal Scientific Reports. JB