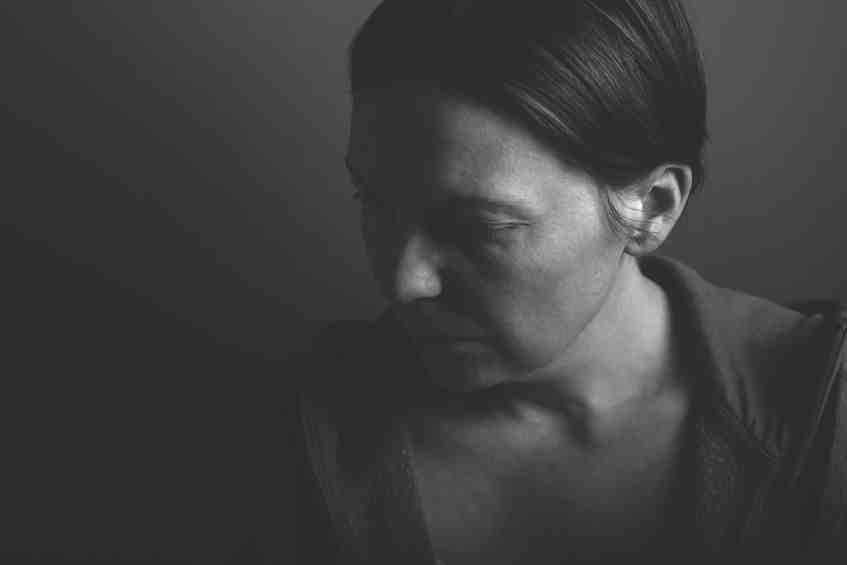 Devastated that she chose comfort over love

Over 40 years ago, I fell madly in love with someone I was willing to leave my family for. He was not as educated, will never be as connected, and would never be able to give me the comforts I’ve been used to.

But all that didn’t matter, because it was a choice between living and dying a slow death. I was terribly unhappy in my marriage, and didn’t care what happened.

Two close friends intervened and put a stop to it. They knew it was true love, but they didn’t want me to leave two innocent and vulnerable children behind, along with a husband—no matter how undeserving of my love—who could lose his legal stature because of the scandal.

I went away, and by the time I came back, the whole predicament had blown over.

When my husband left me anyway and my kids went on with their lives, I started to look back on what could have made me happy, and the man who, I was sure, could have done so. We had lost touch, and I searched for him far and wide for a long time. He had moved back to his poor hometown, never married and had stayed basically the way he was then.

I went to see him and hoped we could reconnect. But the spark in his eyes is gone. He is now sick and seems to have lost his will to live. He is so much younger than me, but you wouldn’t know it by now.

We had nothing to talk about anymore. He couldn’t even pick up any memory that could have brought joy to my short visit. I was devastated that I chose comfort over love. It’s now gone forever.

You’re being too hard on yourself, having sustained this unhappiness for a long time.

You tried to cling to the joys you felt with this man, and, when you finally had the freedom to be happy, you couldn’t even remember where you put them. It fell by the wayside while you were trying to mend your life with your own family.

It’s sad that the sacrifice you bore so as not to destroy the lives of those you love didn’t turn out too well for you.

You’re more alone now than ever, and the person you were hoping to share a belated happiness with is himself incapable of doing so.

The gods of destiny surely had other plans—none of which translated into joy for either of you.

But take heart. You’re still alive. He is still alive. And though your paths were not meant to cross again, there may be other avenues still available where you might still be needed.

We never really know what is around the corner. It may be big or small, but it should still be necessary and important in the scheme of things.

Just be open to any eventuality. Fate has a way of leveling injustice.