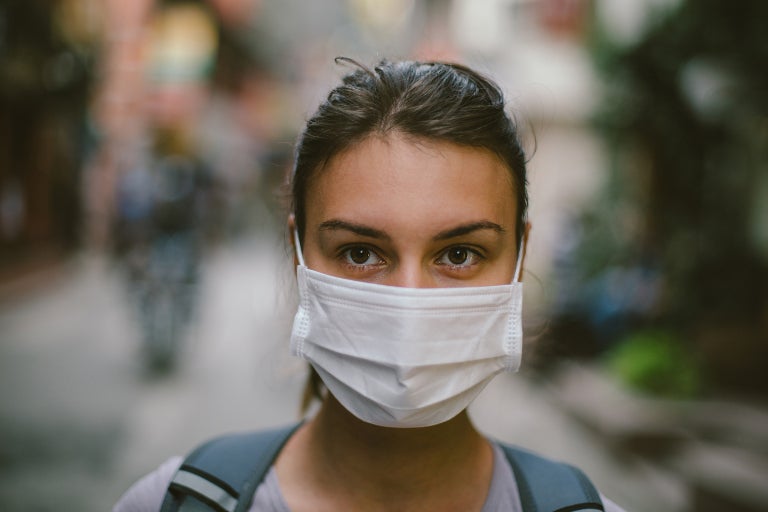 Rapid spikes in pollution levels could be just as harmful to heart health as sustained high levels, according to new European research.

Led by a team from Jena University Hospital, Germany, the study was conducted in the city of Jena, which is known as a “clean air” city and has experienced only a few days of air pollution that exceeded European Union daily limits in the last few years.

The results showed that a more than 20 μg/m3 increase in the level of nitric oxides within 24 hours was associated with a 121 percent increase, or more than double the risk of a heart attack.

Although the research did not look into why the pollution levels rapidly increased, senior author Dr. Florian Rakers suggested that it could be a result of a sudden increase in traffic, perhaps from an event such as the start of holidays, or meteorological conditions associated with smog.

The researchers are now urgently calling for larger studies to confirm the association found between rapid increases of air pollution and the risk of cardiovascular disease, believing that even those living in clean air cities could be at risk.

“The impact of rapid increases in air pollutants on heart health may be at least as important as absolute concentrations,” commented Dr. Rakers.

Many recent studies have also suggested that exposure to high concentrations of air pollution could increase the risk for several diseases and health conditions, such as irregular periods in women, infertility in men, sleep problems, and premature death, as well as affecting cardiovascular health.

The results can be found published online in the European Journal of Preventive Cardiology. JB

Women-only island retreat set to open off coast of Finland