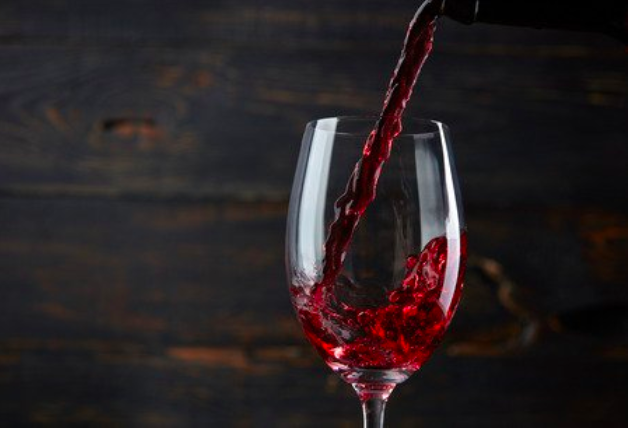 Do you want to live life to the fullest by living long? Alcohol may be the answer, according to one study.

Reaching past 90 years old can be attained by drinking small amounts of alcoholic beverages at night and gaining some weight, researchers from the University of California, Irvine (UCI) found.

The research, as part of “The 90+ Study” of the UCI, was discovered after 1,700 nonagenarians were observed and analyzed on how their habits affect their health. It took 15 years to do the study, which started in 2003.

It found that drinking at least two glasses of wine or beer a day were less likely to have a premature death by 18 percent. Those who were slightly overweight reduced their chances of dying early by three percent.

Researchers also found that 15 to 45 minutes of regular exercise lessened the risk of dying at a young age by 11 percent; spending two hours a day on a hobby reduced the risk by 21 percent reduction.

Previously, “The 90+ Study” found that people in their 70s and were overweight lived longer than people with normal weight or underweight people. Drinking coffee was also a factor to a longer life, the study stated. JB