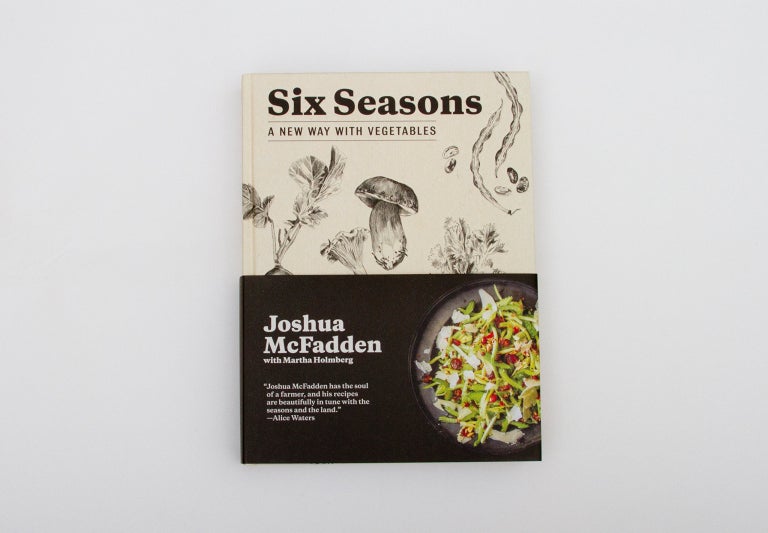 A major international food writing competition has mud on its face after the internet called the group out for giving its biggest award, cookbook of the year, to its own chief executive officer.

After winners of the International Association of Culinary Professionals (IACP) were announced over the weekend, it didn’t take long for astute members of the food writing community to put two and two together, and protest the glaring conflict of interest: “Six Seasons: A New Way with Vegetables” was co-written by the group’s CEO Martha Holmberg.

The IACP honors the best in English-language food writing, food journalism, digital media, cookbooks and food photography at an annual event held in the United States every year.

Following the backlash, the group released a statement Tuesday, announcing that it is rescinding the award. “Six Seasons” also took the award for best cookbook in the general category.

“We’re extremely concerned by what we see now as an appearance of impropriety, and we are taking steps to address this,” reads a statement. “We regret the shadow it has cast on our awards, the book, and IACP itself. We are so sorry that we let this happen and apologize to all for our lapse in judgement”

“Please note that Artisan, the book’s publisher, is not at fault in any way in this situation; the book was submitted in good faith and according to our rules at the time,” the statement further clarified.

The group also announced plans to create a new policy barring staff and board members from the competition.

“Our number one priority now is maintaining the integrity of our awards and respect for IACP. We’re grateful that so many people care so passionately about the IACP Cookbook Awards and questioned our judgment. Criticism is what makes any project stronger, and we’re looking forward to reviewing and strengthening our policies and procedures for the future.”

Though the book has been stripped of its IACP honor, it still has the praise of publications like The Wall Street Journal, The Atlantic, Bon Appetit, and USA Today. JB