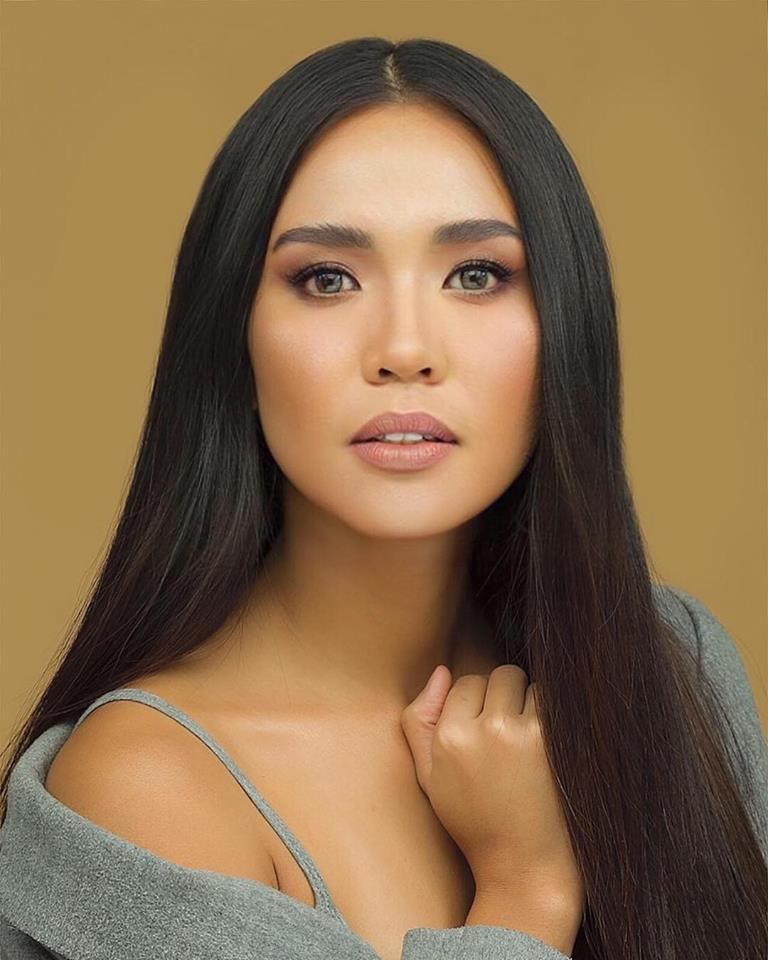 Aicelle Santos: “This is the next best stage for new learnings...” —PHOTO FROM AICELLE SANTOS’ FACEBOOK PAGE

When she passed the audition late last year, “I had to read the e-mail five times to make sure it’s for real,” she says.

But to her colleagues in the industry, the good news was long overdue.

Posted Lea Salonga on Facebook: “Love it when good things happen to good people. I had a good feeling you’d eventually go, Aicelle Santos. It was just a matter of time. Now is your time.”

Santos recalls that she didn’t have any inkling she would get the part. “I sang Gigi’s signature song, ‘The Movie in My Mind.’ We were called one at a time to a room where the panel included the casting director of ‘Miss Saigon.’ He said I was too polite. I think I got a positive reaction from him, though I couldn’t really gauge at that moment. Imagine all the nerves during the auditions!”

The weeks before her flight to the UK were spent wrapping up the remaining performances for Vince de Jesus’ “Himala, Isang Musikal,” for which she and the rest of the cast have received unanimous praise.

“The long rehearsal process and on to the opening night and weekly run [of ‘Himala’] was for me part of a beautiful journey,” she says.

“Finding Elsa in me was the toughest part. As Barrio Cupang came to life in that intimate theater, the cast bonded with so much love and passion for the show and for each member. It’s one show you never want to end.”

An extra thrill was that Nora Aunor, the original Elsa in the Ishmael Bernal film, was around during one performance. “Miss Nora told me she had goosebumps when she heard me sing ‘Gawin Mo Akong Sining.’ When I heard that, kinilabutan din ako.”

“Musical theater came to me quite late; I was 28 when I joined ‘Katy!,’” she says. “I owe it to Isay Alvares-Seña, Robert Seña, Tricia Amper-Jimenez, Gian Magdangal and Direk Nestor Torre for believing I could be part of the musical theater world. That exposure made me trust myself more. It made me realize I can do more, and that my talent has a purpose.”

Santos’ gifts came from her music-inclined family. “My father sings and plays the guitar well. Growing up, I had piano and singing lessons. My mom and dad went the extra mile for us to have a wholistic education. It was just a matter of time before I also got interested in singing, though I never thought of making a career out of it. I wanted to be a doctor at first. Now, I consider myself a student of acting, eager for new discoveries.”

Santos was a “traffic diva” in a noontime show, running after commuters and encouraging them to sing with her for a prize, before she landed the role of Aileen in Peta’s “Rak of Aegis.” She won Best Actress in a Musical Production for the role in the 2014 Aliw Awards.

Before her, the role of Gigi was first played by Isay Alvarez-Seña in the original London production, followed by the likes of Jinky Llamanzares and Rachelle Ann Go. Go is now part of the hit musical “Hamilton,” also playing at the West End.

Also coming with her from the Philippines to join ‘Miss Saigon’ are new cast members Iroy Abesamis and Joaquin Pedro Valdes; the show will tour the UK until 2019.

For Santos, her upcoming “Miss Saigon” adventure “is the next best stage for new learnings, new friendships and an unforgettable first in musical theater.”

“For now, there is no turning back,” she adds. “I’m at a point in my life where I’d jump at any opportunity that comes. I’m 33. ‘Himala,’ I think, is a role of a lifetime. So there’s no way to go from there but face every new opportunity head-on, treat every new show as your last and give it your all every time. With Gigi, I’ll do the same!”

Santos’ manager, Carlo Orosa, has no doubt his latest talent will go far. “Aicelle is a good-natured, kind-hearted and real person. She is relatively new in theater, she’s only been in a few productions in the last five or six years, but she is a certified pro and hands-on in everything that comes her way… She will not be the same person after this show when she returns to us, and I mean that in a very positive way. Her experience, technique and personality will surely level up and will surprise us all.” —CONTRIBUTED