Ballet and beauty for the summer | Inquirer Lifestyle Ballet and beauty for the summer

Netflix might be taking over our lives, but it doesn’t mean you can miss out a good live performance.

This April offers a particularly special occasion as the Maybank Performing Arts Theater, in collaboration with the Ayala Foundation, presents “An Intimate Evening with Stella Abrera and American Ballet Stars” on April 6 and 7.

According to Buzzfeed, she began dancing at 5 years old, following in her older sister’s footsteps.

In 2001, she became a soloist at ABT, five years after she joined the corps de ballet of the prestigious company.

In between her performances in “Giselle,” “La Bayadere” and “The Dream,” a physical injury threatened her career. She was found to have a “slight herniated disk and an overstretched sciatic nerve.”

Treatment and physical therapy lasted for almost 18 months. She had to go back to basic ballet training. However frustrating and emotionally draining, she managed to spin herself back into form.

On April 2-4, they will conduct master classes at Steps Dance Studio, Makati.

The gala night of the performance is on April 6, with a regular show on April 7, both at the Maybank Performing Arts Theater in Bonifacio Global City, Taguig.

Proceeds will go to Center of Excellence in Public Elementary Education, the flagship educational program of Ayala Foundation. 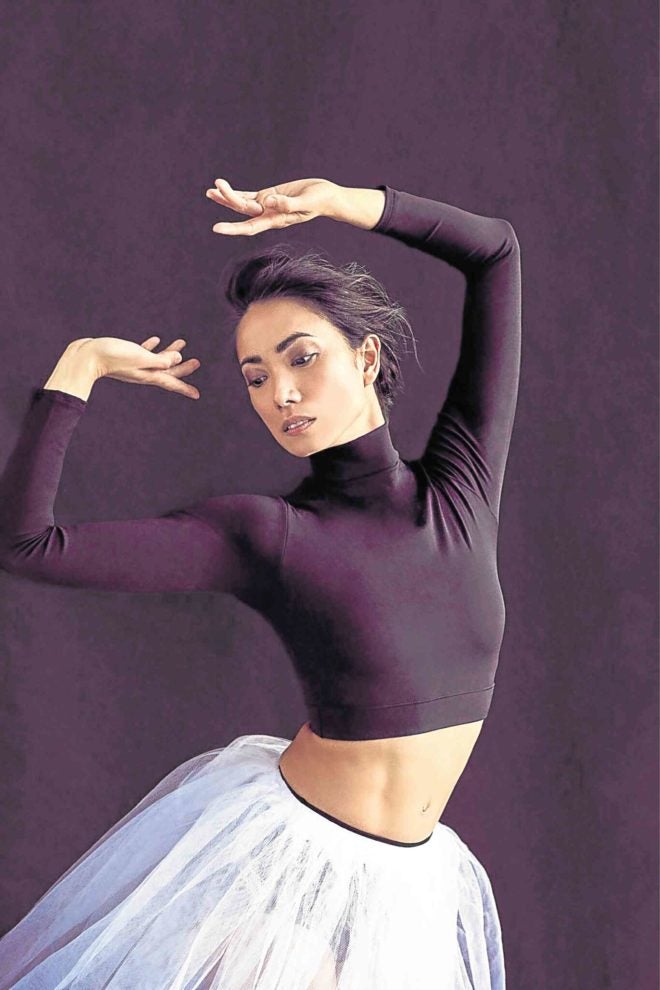 This summer, my skincare routine is getting an update. With the sun and pollution threatening to wreak havoc on the skin, there’s a need to double up defenses. I’m now trying out Chanel’s Hydra Beauty Micro Liquid Essence.

The essence has three benefits: hydrating, refining and energizing. It’s lightweight, which is perfect for humid weather, and made with intense moisturizing ingredients like camellia micro droplets and blue ginger, an antioxidant.

Second on my beauty must-have list is the Chanel Hydra Beauty Mask. The leave-on mask provides hydration and gives the skin protection against physiological and environmental threats.

The secret is in the active ingredients especially created by Chanel to promote cellular self-defense. It’s a much-welcome addition to my mask parties and selfies.

What’s summer without some color? Chanel’s Rouge Coco Shine is a moisturizing range of lip colors that comes in various shades such as Poppy Orange. You’ll find the tube that goes well with your summer wardrobe.

Pair or contrast your chosen color with a nail polish from Chanel’s Long Wear Nail Color.

For evening affairs, I prefer the shade Pure Dramatique. But you can also pick other shades in blues, pinks and reds to match your mood.

For busy women, I suggest the Rouge Coco Lip Blush. It’s a multifunction formula you can use on your lips and cheeks for a sheer touch of color. Great for no-makeup makeup days. Because, honestly, who wants to be caught dead with a lot of makeup under the scorching heat?