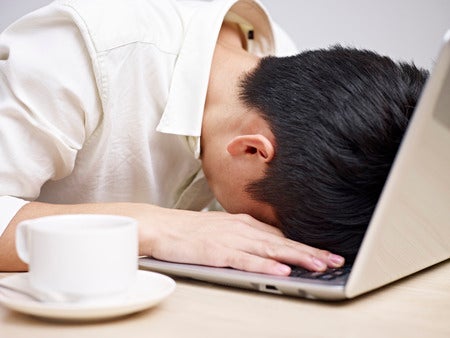 Two days hence, on March 30, government workers from Seoul can say they’ll be going home on time, when their work computers automatically start shutting off at 8 p.m.

The initiative comes from Seoul’s Metropolitan Government and will be introduced in three phases, with the first happening this Friday, the BBC reported. In the second and fourth weeks of April, however, work computers will start shutting off at 7:30 p.m. during Fridays. Meanwhile, work computers will shut off at 7 p.m. every Friday starting in May.

The computer shutdown initiative comes in good timing, as South Koreans are known to work insanely long hours, clocking in 68 hours of work a week or about 13 hours a day.

Last February, the National Assembly of the Republic of Korea passed a bill to shorten the working hours of South Koreans, from 68 hours down to 52 hours a week or 10 hours a day, in hopes of bettering the workers’ quality of life.

“The decision will be applied to companies with 300 or more workers on July 1, while firms with 50 to 299 workers and those with five to 49 workers will be subject to the new rule stating Jan 1. 2020, and July 1, 2021 respectively,” the National Assembly of The Republic of Korea’s statement said then.

The cut in working hours is said to be “one of President Moon Jae-in’s key election pledges to enhance the quality of life for labourers and help create jobs.” Cody Cepeda/JB

One in five Japan employees face ‘death from overwork’ — report