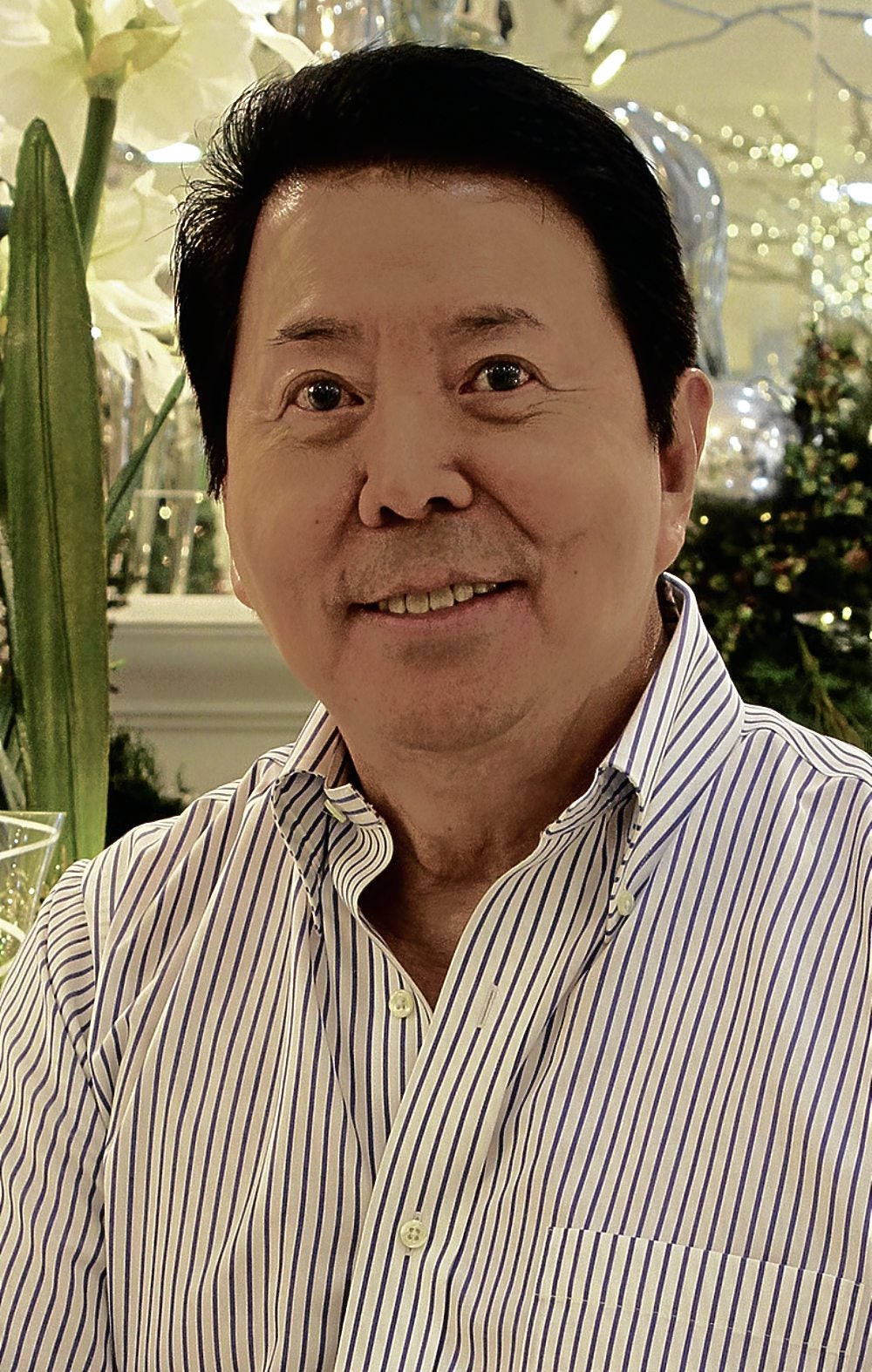 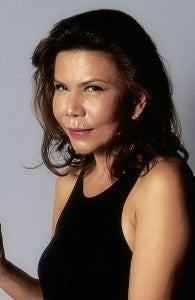 1. The launch of  our Berrywell supplements. We have been mesmerized by gojibery from the Himalayas, cranberry from the US and the acai berry of Brazil. Filipinos have yet to discover the bignay, aratilis, duhat, lipote and many more. They are the best antioxidants in the world as they are anti-aging, anti-cancer. It’s time that we become proud of our indigenous berries.

2. The propagation of native Filipino trees. Foreign trees such as the eucalyptus, mahogany and gmelina have dominated our landscape. Quirino Avenue and Roxas Boulevard are lined with mahogany  trees, whose leaves are acidic. You will not find grass or plants growing well there. In Bohol, they cut the apitong, narra and kamagong whose leaves are eaten by the tarsier. Now the tarsier has no more food. People are blaming poaching for the impending extinction. In reality, they have no more food because they feed on native trees.

Meanwhile, the Hortica Filipina Foundation and the San Beda Alumni Foundation launched a native tree-planting program in memory of Leonard Co, our pioneer botanist who identified medicinal plants. He was killed in Laguna. We met with Mayors Alfredo Lim and Herbert Bautista in planting native trees in Manila and Quezon City. We hope to meet Mayor Junjun Binay so we can plant catmon in Catmon Street, a bagtikan on Bagtikan Street and guijo on Guijo Street. Many streets are named after native trees in Makati, but nobody knows what they look like.

3. Philippines breaks records. Despite being rejected by the Philippine Olympic Committee, the Philippine team won the gold medal in the International Dragon Boat Race in Florida. They set a new world record (4:57.13) for the event.

Top three people I will remember 2011 for:

1. Manny Pacquiao. I was with him in Sarangani. He wants to promote wellness in his province. In my meetings with him, I was impressed that he has remained humble.

2. Gina Lopez. I work in UP-PGH and I’ve seen how the Paco-Pandacan estero has brightened up. She also crusaded for the watershed protection of the environment and said no to mining in Palawan.

3. Joven Cuanang. I’ve known him for decades, when he was dean of the UE College of Medicine. Way ahead of the times, he introduced traditional and alternative medicine in UE 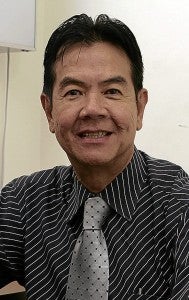 before UP, my alma mater.  I’ve been to his place in Currimao. It’s a fusion of Filipino heritage, art, music and native trees. He epitomizes the art and science of medicine and wellness. Beyond the physical, there is attention to the  spiritual, environmental and mental. I’d like to see a wellness community or a public space where you can feel well, go to the forest, dance and listen to the music, meditate, and enjoy good company.

1. Project completion. The completion of former President Joseph Estrada’s penthouse and roof-deck garden from the 27th to the 29th floor in Emar Suite, the building named after his parents.

2. Project delay. The construction of Sen. Bong Revilla’s house in metro south was postponed due to the death of his brother, Ramgen. According to the Chinese, it’s bad feng shui.

3. Frequent visits to Thailand for the production of my products for Rustan’s. Bangkok is still very safe despite the sandbags in five-star hotels and the luxury department stores, so that flood won’t get in. The water is outside of the city. Because of the news of the floods, people are afraid to visit the place. Hotels have been offering promotions. I was there for the King’s birthday. He’s very frail and was in the hospital. I’ve always revered the King; he’s loved by the people.

The top three people I will remember 2011 for:

1. Architect Ramon Antonio. My brother and I haven’t had a picture taken together in  a long time. We were photographed at the Tatler Ball.

2. My clients. Dr. Ignacio and Shirley Lim who gave me the freedom to work on their Modern Asian home in Quezon City.

3. Nedy Tantoco. She gave me the opportunity to work in Rustan’s in the home department and to give our Very Own a big boost.

1. Spending more time abroad. I was hardly home this year. The travels were a combination of business and attending to my children, who are studying abroad. It’s been wonderful to be removed from the daily routine here. I began to notice the things that I took for granted such as the greenery, the sun. I enjoyed the changes of the seasons, from the freezing cold to 101 degrees of desert heat. In these times, I had realizations. My biggest lesson was that what you invest in other people is the real story of your life. It’s not about how much you’ve amassed or how well you dress, but the time you’ve spent with the people who matter to you.

2. Seeing the posers in Hollywood and Rodeo Drive. The people in L.A. are different from those in New York. In Barney’s you’ll see 50 people holding dogs like Paris Hilton, exuding their snobbery.

3. Discovering the Vietnamese who dominate the nail salons. From America to Australia, I have encountered many manicurists from Vietnam. Two male manicurists—flaming heterosexuals—did my nails, and were quite good. In the Gold Coast, the male manicurist talked to me about his wife and mistress. In Las Vegas, this male manicurist said he had four kids and his wife, also a manicurist, worked in another city.

The top three people I will remember 2011 for: 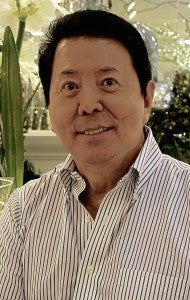 1. Edward Hallowell. This celebrity psychiatrist appears on television and has written national best sellers. I was struck by how successful people like him have remained humble; they are so different from the posers. When you meet him, he makes you feel as if you’re the most important person in the universe. Real people, no matter how accomplished  they are, will stay in touch with their true selves. They don’t have egos. That’s one of the reasons they’re so successful.

2. Michael Spence. A Boston-based educational counselor with great insight. Anyone seeking advice on schools for their kids, he is the man. He was recommended to me by a friend whose family has worked with Michael many times.

3. My cousin (name withheld). He died this year of aneurysm at 75. Although he was always surrounded by people, he was very lonely. He was into his own world, not realizing that he drove people away. I don’t want to be like that.