Let your food be your medicine | Lifestyle.INQ ❮ ❯ 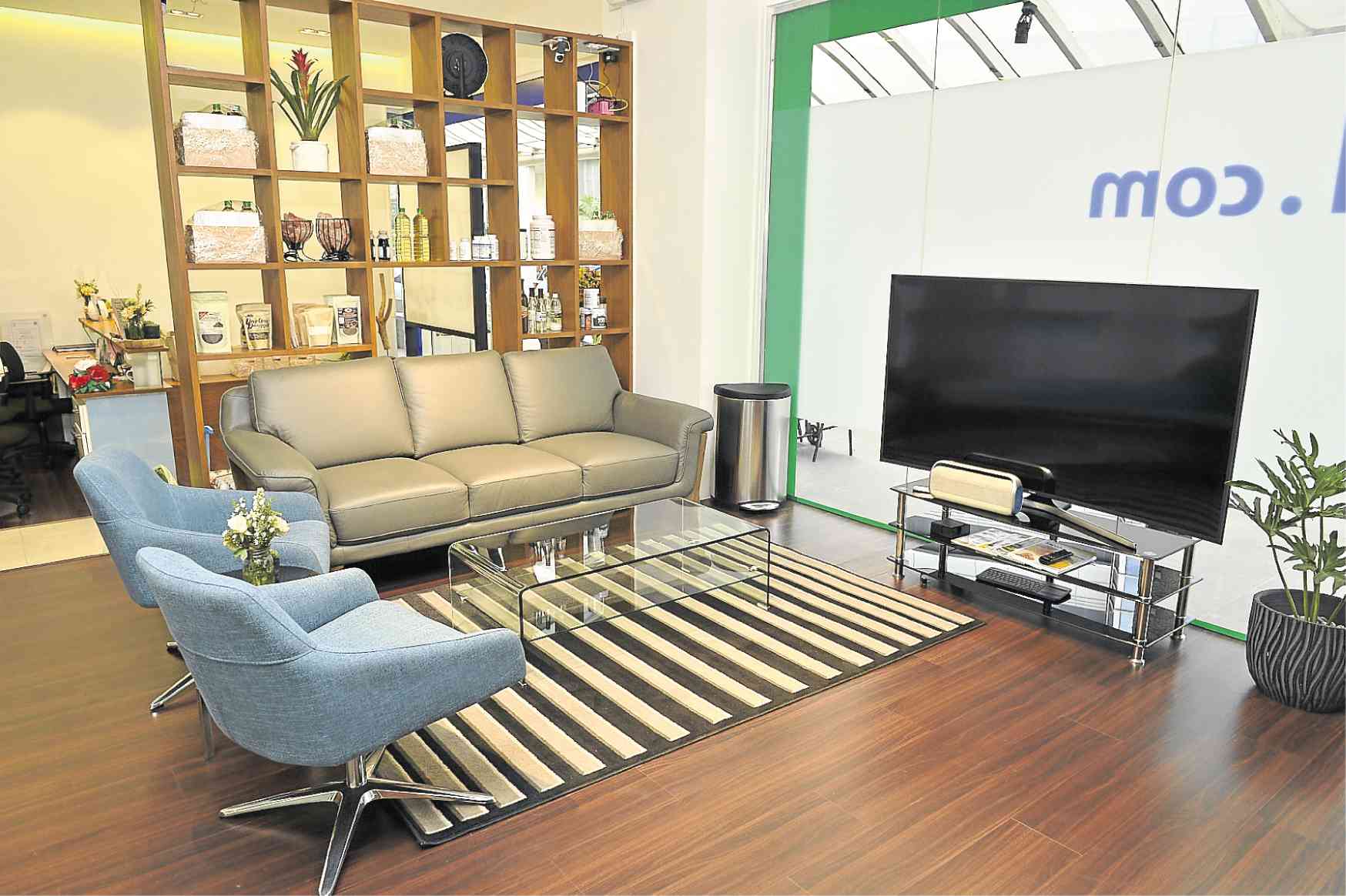 Let your food be your medicine

It’s not about counting calories or eliminating an entire food group. It’s about healing the body to drive the metabolism. Eat more to lose weight, and eat more to live more. But learn how to eat to feed the body, not the tummy.

Sports nutritionist Harvie de Baron, creator of a sustainable, healthy eating lifestyle called the Baron Method, has experienced the healing power of food. For years he endured a bad case of ulcerative colitis, an autoimmune inflammatory bowel disease that left him defecating blood 30 times a day.

That was in 2000. He was then in his 20s, a whole life supposedly ahead of him. Instead, he was stuck in the toilet most of the day, suffering a disease that qualified for permanent disability pay in many first world countries.

A strong dose of prednisone gave him some semblance of normal life, but only briefly. After a fourth relapse and a weight gain of 60 pounds, his doctors advised him against taking the drug.

Prednisone was doing more harm than good, and continued medication could lead to major liver damage.

The only solution to his problem, doctors said, was to cut off his colon. Unable to accept the idea of carrying a colostomy bag for the rest of his life, Baron devoted his time to research, before eventually deciding to go back to school to study nutrition at Oxford College. There he learned of the healing power of food, got himself a slow juicer, and began juicing.

His relapses stopped, his body began to heal slowly, and he finally took himself off maintenance drugs. “It was a slow process, but after 15 colonoscopies, my colon is now completely healed,” Baron said.

After receiving his diploma in sports nutrition with high distinction and after healing his body, Baron established the Baron Method in 2008.

Since then, he has helped close to a thousand people transform their health—reversing diabetes, normalizing blood pressure levels, restoring focus for hyperactive children, and even helping cancer patients go into remission.

The Baron Method is anchored on the age-old wisdom of Hippocrates, the Father of Medicine: Let food be your medicine, and your medicine be your food.

He imparts to his clients his knowledge on food and nutrition, teaching them how to read labels, choose the right poultry, meat and vegetables, prepare meals with easy-to-follow recipes, and tailor a lifestyle plan suited to a client’s long-term needs.

“Majority of the people today are sick. Eighty percent of the population has some sort of chronic or autoimmune disease
—diabetes, cancer, irritable bowel syndrome, hypertension, hyperacidity, high cholesterol, migraine. If you give the body enough time to heal, it will heal itself,” Baron said.

The Baron Method is not a diet program. Weight loss is not among its primary thrusts. The program’s focus is to free the client from prescription medication through the healing power of food.

But don’t worry about the excess weight. It’s something that will naturally drop along the way, Baron said. Don’t worry about going hungry. If anything, Baron Method is the exact opposite of a starvation diet.

“Most people don’t eat enough, believing that cutting down on calories equals weight loss: Less input and more output. But 1,200 calories or less is ridiculously low. If you don’t feed the body enough, it won’t be able to function the way it’s supposed to,” he said.

People don’t realize they need calories to lose weight and to build muscle, to boost the brain’s cognitive functions, to keep blood circulation going, to breathe, to sleep well—to function at an optimal level. The biggest mistake people make is to eat only enough calories to survive.

“If you eat only for survival, your body cannot perform the higher function of healing and beautifying. That is why those who starve themselves get falling hair, weak nails, pale skin,” Baron said.

It’s not what you eat, but the quality of what you put in your mouth. Carbs, he said, are fine, as long as the choices are brown rice, quinoa, adlai or fruits.

“I don’t like the long-term effect of taking an entire food group out of the picture. Your happiest moments always involve some form of a carb—ice cream, cake, rice,” he said. “Carbs control happiness in the body. Take that away and you take the joy out of eating.”

Baron Method is a six-month program that includes a highly personalized eating plan based on an individual’s current state of health, goal and daily schedule. It has a Viber support group, in which a team of nutritionists interacts with clients in real time.

In addition, the center offers a one-time food education program where people learn what to look for in supermarkets, how to read labels, find the worst ingredients in food, and get access to 28 recipes, a one-week sample meal calendar and a pantry-staple swap list.