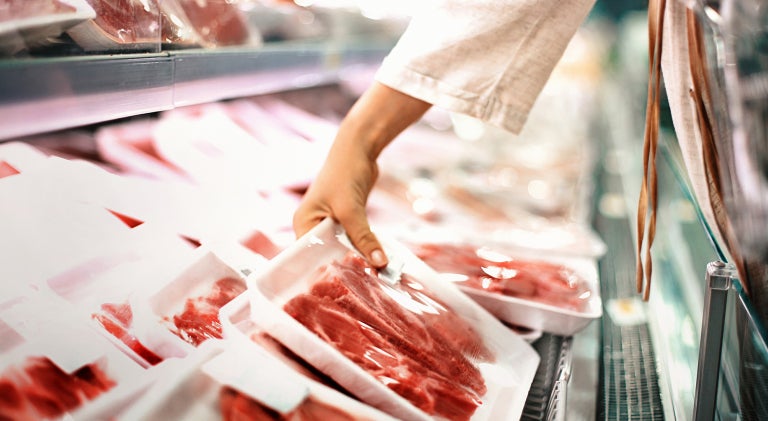 New research in the United Kingdom has found more evidence to suggest that cutting out red meat could significantly reduce the risk of cancer, finding that women who eat a red meat-free diet show lower rates of a certain type of colon cancer.

Carried out by an international team of researchers from the University of Leeds and the University of the Basque Country in Spain, the team set out to look at the effect of red meat, poultry, fish or vegetarian diets on the risk of colon and rectal cancer.

The researchers gathered data from 32,147 women aged 35 to 69 years old in England, Wales and Scotland who were taking part in the the United Kingdom Women’s Cohort Study and followed for an average of 17 years.

After assessing the women’s diet, the researchers looked at four common eating patterns.

When looking at the association between each diet and the risk of cancer in specific subsites of the colon, the researchers found that women who regularly ate red meat had higher rates of distal colon cancer (cancer found on the last section of the colon), compared to those who ate a red meat-free diet.

Previous research has also suggested that a high intake or red and processed meats could increase the risk of cancer. A 2015 report from the International Agency for Research on Cancer (IARC) that analyzed 800 studies from around the world found that processed meat increased the risk of cancer of the colon and rectum and also of the pancreas and prostate.

It is also estimated that around one in five bowel cancers in the United Kingdom are linked to eating red and processed meats.

“Our research is one of the few studies looking at this relationship and while further analysis in a larger study is needed, it could provide valuable information for those with family history of colorectal cancer and those working on prevention,” commented lead author Dr. Diego Rada Fernandez de Jauregui.

The results can be found published online in the International Journal for Cancer. JB

Sudden loss of wealth in mid-life may boost death risk