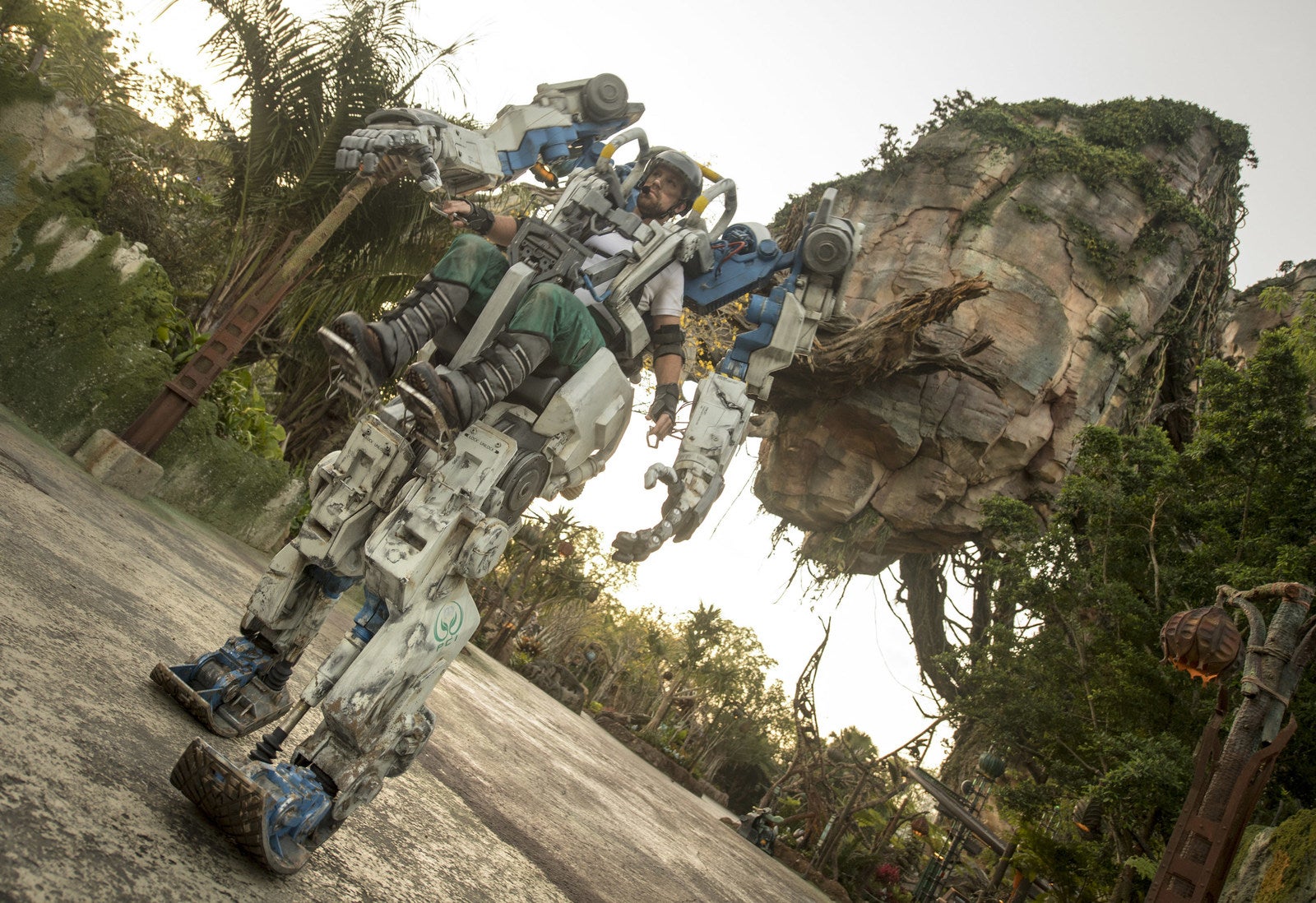 Disney Parks gives future visitors a look at one of the interactive attractions of the soon-to-open Pandora – The World of Avatar park.

Called the Pandora Utility Suit, it’s a 10-foot-tall walking exoskeleton with a human pilot who will interact with visitors at the Pandora – The World of Avatar park in Walt Disney World Resort in Orlando, Florida, United States.

Pandora Utility Suit was designed as a restoration unit, as opposed to the military-grade AMP suits seen in the movie, according to a Disney World statement.

The suit and its pilot would walk around the park daily. Its pilot would interact with visitors and talk to them about Pandora’s alien landscape, while also discussing the importance of preserving nature.

Avatar fans may visit Pandora – The World of Avatar and interact with the pilots of the Pandora Utility Suit starting April 22, in line with the 20th anniversary of Disney’s Animal Kingdom attraction. JB