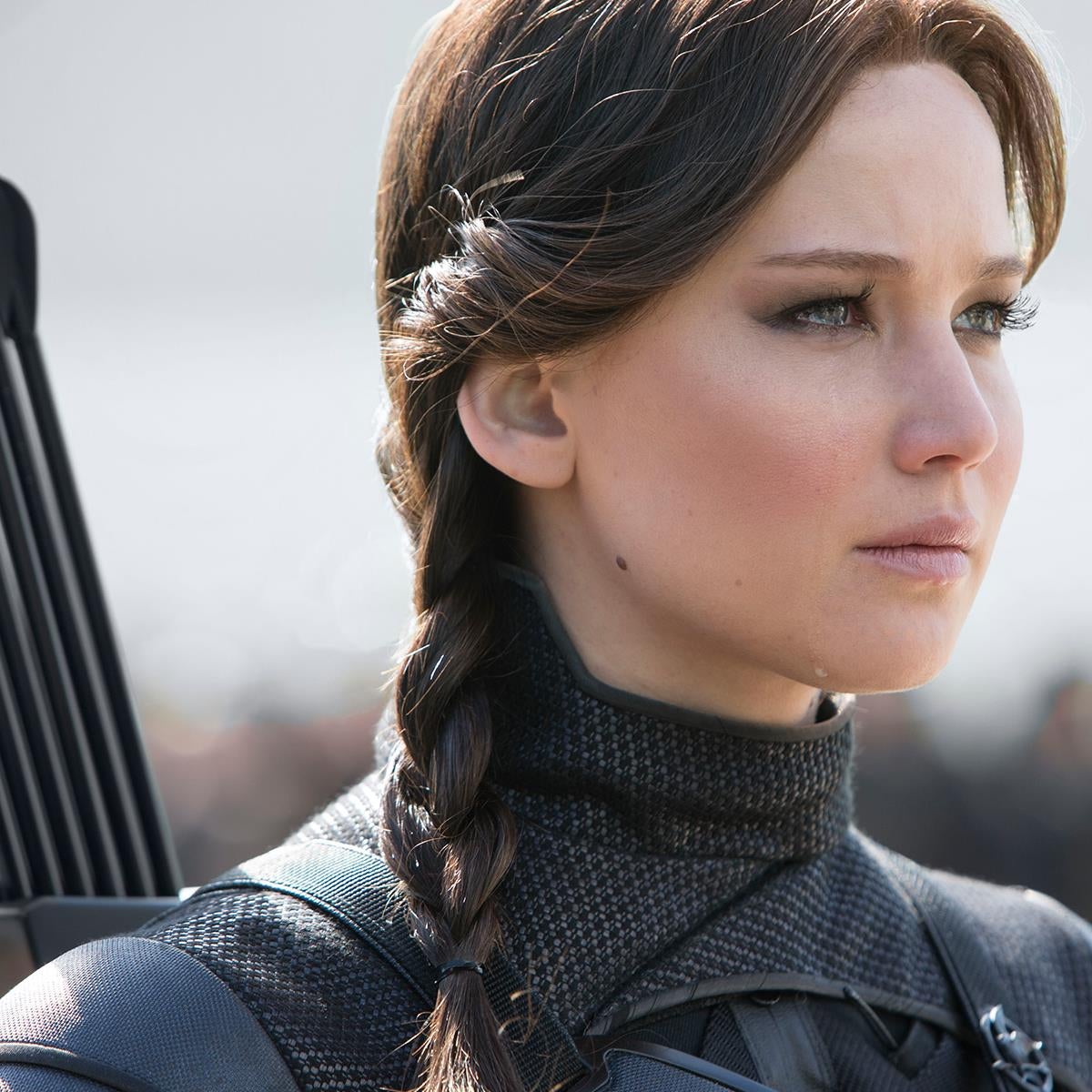 Tributes prepare! A “Hunger Games” movie attraction and theme park will be opening in 2019 at Korea’s famous Jeju Island.

The Lionsgate Movie World will be the first international theme park to rise in Korea. Its theme will center around famous Lionsgate movies like “The Hunger Games”, “Now You See Me”, the upcoming 2018 “Robin Hood” movie, and “Twilight”. The park will span 1.3 million square feet (approximately 122,000 square meters).

The theme park will be the centerpiece of Jeju Shinhwa World, which integrates various vacation resorts around Jeju island.

The park will have different zones where streets and towns from the aforementioned movies will be recreated. They will also have themed cafes, restaurants, souvenir shops and performances.

Construction for the Lionsgate Movie World is scheduled to begin in 2018. Gates are expected to open to the public in 2019.

Incidentally, the announcement on a “Hunger Games” theme park attraction coincided with the birthday of the film’s star Jennifer Lawrence yesterday, August 15. The actress, who played Katniss Everdeen in the movie, turned 27. JB

Karaoke ferris wheel in Tokyo lets you belt your heart out