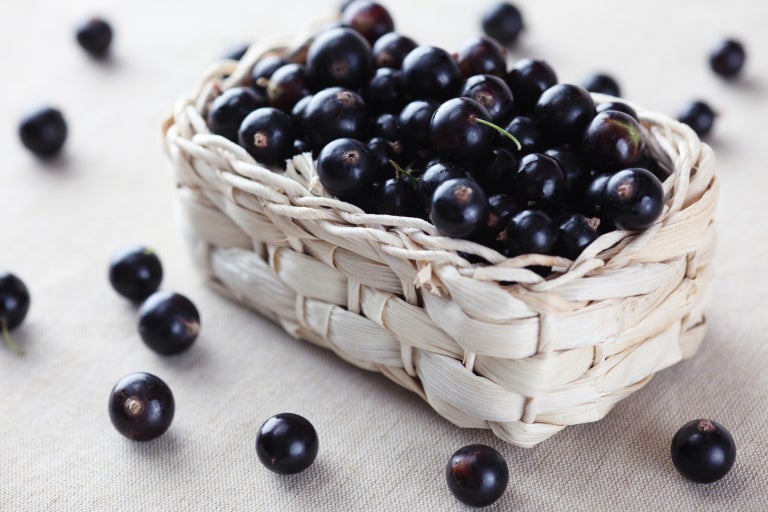 New European research has found that a naturally occurring pigment in berries could increase the function of an enzyme which reduces the expression of cancer genes and cancer cell growth.

Carried out by the University of Eastern Finland, the study looked at the effect of the pigments that give berries their color, known as flavonoids, on the function of the sirtuin 6 (SIRT6) enzyme in cancer cells.

Sirtuins are enzymes which regulate the expression of genes that control the function of cells. The aging process can change sirtuin function, which can contribute to the development of various diseases.

As flavonoids are known to have an antioxidant effect on the body and provide important health benefits, the team wanted to see if they could affect the function of SIRT6, which has been linked to longevity, metabolism, DNA-repair, and reduced inflammation.

The findings suggest that cyanidin, which is found in wild bilberry, blackcurrant and lingonberry, could potentially be used in future cancer treatments, such as drugs that regulate SIRT6 function.

The study is not the first to suggest that berries could have a positive effect on health, the fruits have long been touted for their health benefits and their potential to prevent a variety of other diseases and conditions.

A large-scale 2016 study published in The British Medical Journal which followed 124,086 men and women across the United States found that those who had a high intake of flavonoids, such as anthocyanins found in blackberries, blackcurrants, blueberries and strawberries, gained less weight over a 24-year period.

Another study published the same year which followed 50,000 middle-age men also found that a diet rich in flavonoids could reduce the risk of erectile dysfunction by 14 percent. Of the six flavonoids studied, three in particular appeared to be the most beneficial, including anthocyanins.

Research from Poland also found that blackberries, raspberries and the lesser-known black raspberry, all had a high level of antioxidant activity that could be beneficial in boosting health. Antioxidants are thought to decrease or reverse the effects of free radicals, the natural byproducts of energy production that are closely linked with heart disease, cancer, arthritis, stroke and respiratory diseases, with black raspberries found in the study to have a level three times higher than red raspberries or blackberries.

The findings of the new research can be found published online in the journal Scientific Reports. JB