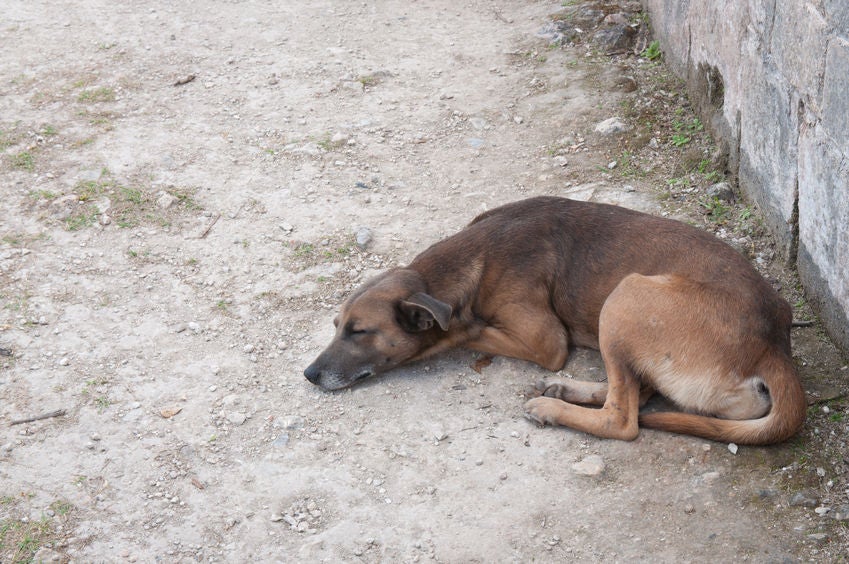 Security guards from a Chinese university were spotted beating up a stray dog on campus until it died.

Two other guards previously captured the animal with a net and held it in place, while a third guard repeatedly hit it with a stick.

The dog recently gave birth to a puppy on campus as stated by a student from the university. The student added that the animal was normally meek around people.

People for the Ethical Treatment of Animals (PETA) Asia also criticized the school by posting a statement in Chinese social media. The organization said, “Please stop beating stray dogs and implement scientific and humanitarian policies to manage stray animals,” according to the report.

The university admitted that the dog was put down by school staff for fear of an infection spreading from the animal. Meanwhile, police advised that any stray animal be reported instead, so that a dedicated team could handle its capture.

“In the future, we will seek help from the police and animal protection groups to handle stray cats and dogs in a more appropriate way,” said Wu Zhenhua, deputy director of the school’s security department. Alfred Bayle/JB