So true, man: ‘You can’t get rich in politics unless you’re a crook’ | Lifestyle.INQ ❮ ❯ 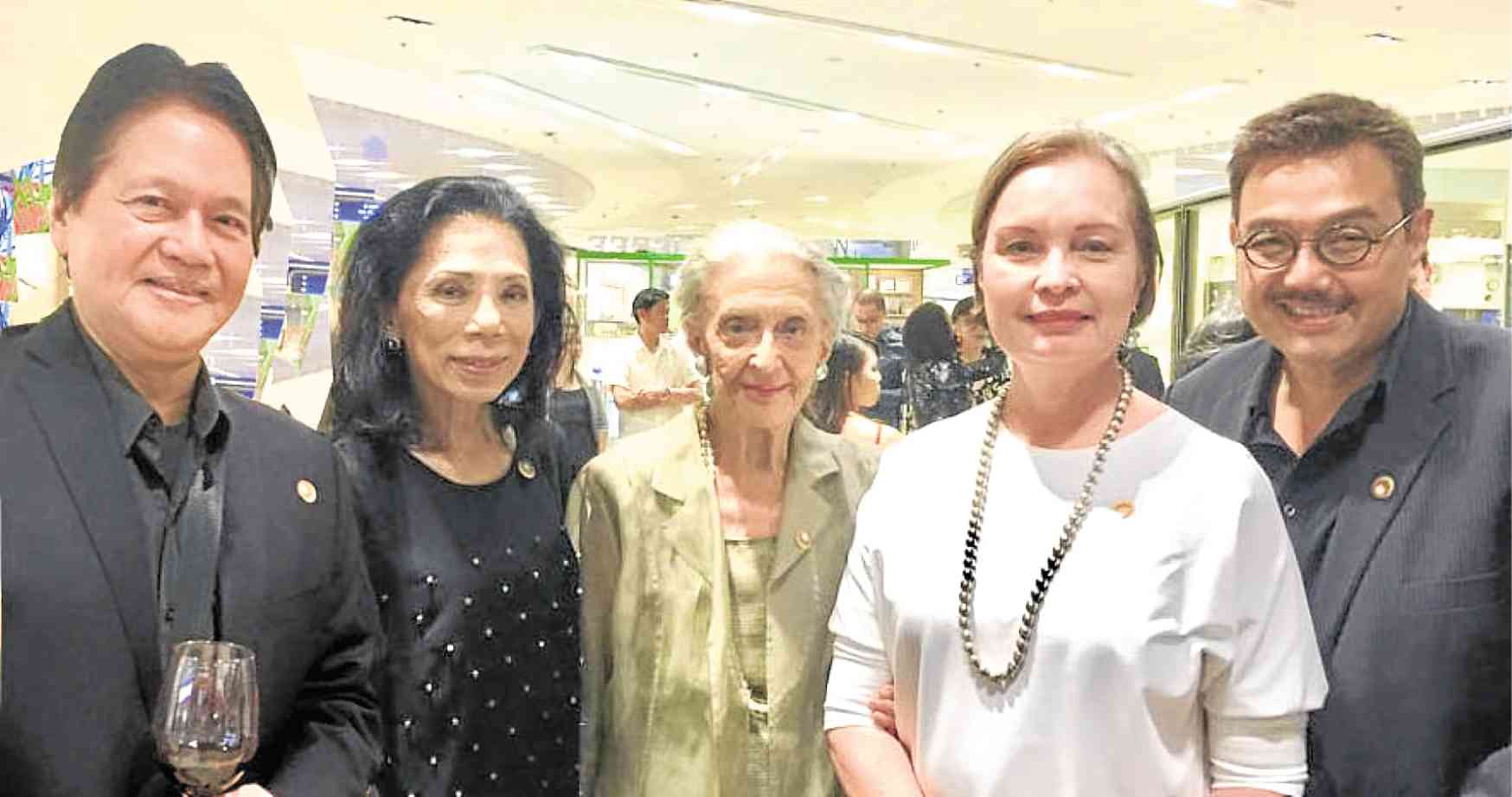 So true, man: ‘You can’t get rich in politics unless you’re a crook’

Your mantra the week: “A lesson learned is a blessing earned.”

In IAMISM, we believe that in life, there are seven lessons to be learned:

The first is to know that God can be found within each man. If you’re an atheist, you may want to consider that good is existent in every individual— what Iamists call man’s original Goodness.

Second is the realization that making a living is not the same as making a life. When Jesus said, “I have come so that you may live a life more abundant,” he meant that we all have the capacity to live a life doing what you love to be divinely happy and prosperous.

Third, if you pursue happiness, it will elude you. But if you focus on your family, your friends, your talents, your work and doing the best you can, happiness will find you. This point is well taken up in the movie “A Wrinkle in Time.”

Fourth, wherever you are in life, you will have to keep in mind that you still have a lot to learn.

Fifth, your soul has chosen your blood family for better or for worse, that each member is really a reflection of you. The qualities that you may dislike in them can also be found in you, which sometimes is difficult to recognize because they are in their seed form.

Sixth, discover that the best preacher is the heart, the best teacher is time, the best book is the world and its people.

Seventh, whatever circumstance you’re in, and wherever you are, the God within you is your best friend and you are never alone.

Jewelmer, in collaboration with Tatler Philippines, recently presented a screening at SM Aura Premier of the movie “Power of Pearl: The Farm Beneath The Sea,” directed by Ahbra Cale Perry and R. T. Higgins.

Before the screening, a cocktail party was held on the third floor fronting Crate & Barrel, attended by a large group of people from various sectors. Naturally, the indefatigable Irene Martel Francisco was busy welcoming her guests.

Amongst them were the newly elected Cultural Center of the Philippines (CCP) board chair Margie Moran Floirendo; former CCP president Nes Jardin; artist Betsy Westendorp; Marian Ong, and her stylish mother Helen wearing a golden South Sea pearl necklace; Dr. Elsie Pascua; Linggoy and Connie Araneta; Rupert and Tina Jacinto; Johnny Litton; Tatler managing editor Chit Lijauco, with whom I had a conversation about the great loves in one’s life and how they really live on; Asian Dragon editor in chief Apa Ongpin in a tête-à-tête with newfound friends; Jane Dee and Al Senosa of Crate & Barrel who sponsored the cocktail event’s furnishings.

Also in attendance was German-Filipino real estate investor and fishing aficionado Daniel Schulz; Nini Licaros, who suggested that we put up a restaurant similar to my Stars of Giorgio; French Ambassador Nicolas Galey; and my favorite environmentalist Gina Lopez.

Jewelmer is noted for being the creator of the Philippines’ national gem, the Golden South Sea Pearl. The company was established by Jacques Branellec and Manuel Cojuangco in 1979.

For screenings and
distribution of “Power of Pearl,” e-mail the producers at [email protected]
creative.com.

When it rains in summer

Early this week, while I was driving through Quezon City, the radio announced, “Today, summer has begun.” Minutes later, a downpour flooded some streets.

There are discussions going on about ride-hailing/sharing service Grab taking over its rival Uber in Southeast Asia. I wish they would stop and just Grab the cab because the party is Uber.

Recently, I came across a quotation attributed to former US President Harry Truman: “You can’t get rich in politics unless you’re a crook.” That’s so true, man! Come visit us, it’s more fun in the Philippines!