However active you think you are, you're probably wrong, says new study | Lifestyle.INQ ❮ ❯ 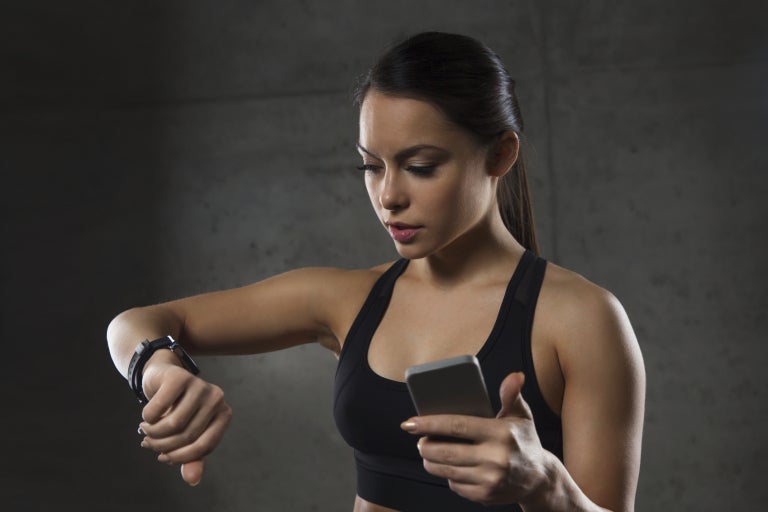 However active you think you are, you’re probably wrong, says new study

New research has found that when it comes to estimating how active we are, not one of us gets it right, with Americans and older individuals in particular more likely to overestimate how much exercise they have actually done.

Led by the University of Southern California, the new study looked at individuals from three different countries, recruiting 540 participants from the United States, 748 people from the Netherlands, and 254 from England.

Participants were all asked to self-report their physical activity on a five-point scale (ranging from inactive to very active) and wore a fitness-tracker on their wrist for seven days so researchers could measure how active they really were during this period.

They found that Americans tended to think they were as active as the Dutch or the English, when in reality they were much less active than the European participants.

“Individuals in different age groups simply have different standards of what it means to be physically active,” said Arie Kapteyn, the study’s lead author. “They adjust their standards based on their circumstances, including their age.”

For example, Americans are heavily dependent on cars to get around, whereas the Dutch frequently walk or cycle, to work and for daily errands, explained Kapteyn.

Kapteyn also added that because physical activity is so important for health, the findings of the new study could be important for future research.

“When you rely on self-reported data, you’re not only relying on people to share a common understanding of survey terms, but to accurately remember the physical activity that they report,” says Kapteyn. “With the wide availability of low-cost activity tracking devices, we have the potential to make future studies more reliable.”

The results can be found published online in the Journal of Epidemiology & Community Health. JB

Eating too much bitter gourd may cause hair loss — report