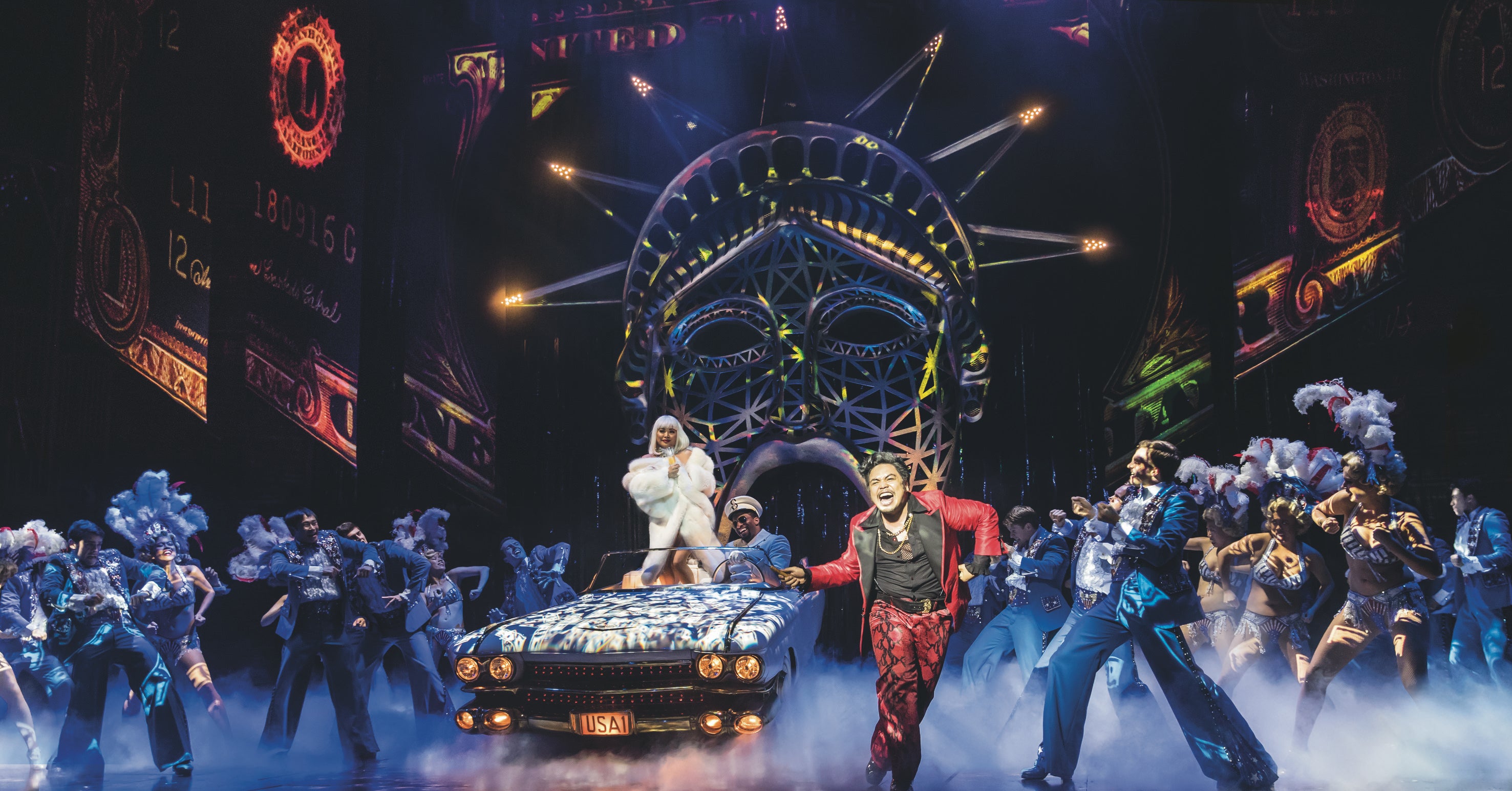 New Manila auditions for Kim and The Engineer in ‘Miss Saigon’ 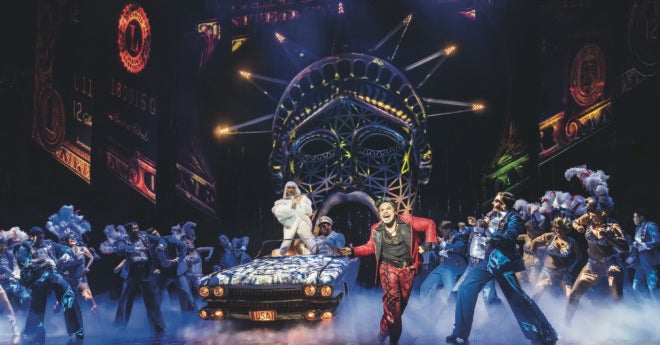 “Miss Saigon” producer Cameron Mackintosh has announced new open-call auditions for the roles of Kim and The Engineer for upcoming global productions of the show, whose reimagined 25th-anniversary production took London and Broadway by storm and is set to begin a US Tour.

The casting breakdown is as follows:

The sleazy but likeable owner of “Dreamland”. A pimp. Half-Vietnamese and half-French. A sly, manipulative animal, always looking to stay one step ahead and take advantage of the American occupation of Saigon. He sincerely believes he should have been born in the West, the land of free enterprise, where his entrepreneurial and commercial skills would be given free rein.

Should have great “theatrical” dexterity and almost feline physicality.

The open call auditions for The Engineer are on Friday, May 4; registration begins 8 a.m. and auditions start at 12 noon. Final registration cut off is at 3 p.m.

The open call auditions for Kim are on Saturday, May 5; registration begins 8 a.m. and auditions start at 10 a.m. Final registration cut off is at 2 p.m.

Registration/auditions will be held at the Opera Haus, 3657 Bautista St., Makati City.

All applicants must have strong singing voices and be proficient in the English language. For registration, bring photo and CV. For auditions, prepare 16 bars of a song from “Miss Saigon” (a pianist will be provided to accompany the applicant). Otherwise, the applicant must bring his/her own sheet music or CD. At this time, open call auditions are only for the roles of Kim and the Engineer.

Set during the final days before the American evacuation of Saigon in 1975, ”Miss Saigon” is a passionate and powerful story about an American G.I., Chris, and a young Vietnamese woman, Kim, who fall in love, just as their world is falling apart around them.

“Miss Saigon” has music by Claude-Michel Schönberg with lyrics by Richard Maltby Jr and Alain Boublil, adapted from the original French lyrics by Alain Boublil with additional lyrics by Michael Mahler. It is directed by Laurence Connor with musical staging by Bob Avian and additional choreography by Geoffrey Garratt, production design by Totie Driver and Matt Kinley based on an original concept by Adrian Vaux, costume design by Andreane Neofitou, lighting design by Bruno Poet, sound design by Mick Potter and orchestrations by William David Brohn. Musical supervision is by Stephen Brooker.