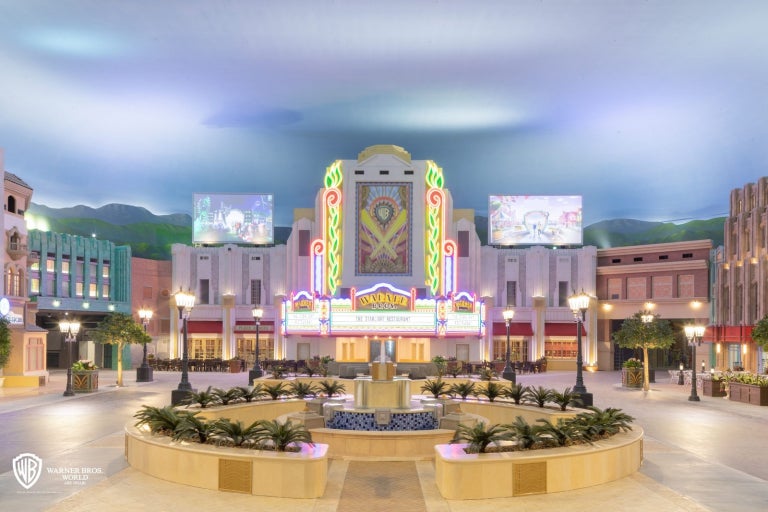 Some of the world’s most beloved superheroes, cartoon characters and comic book villains will be brought to life at Warner Bros. World Abu Dhabi this summer, as part of a greater plan to make Emirates a global tourist destination for families.

Highlights include Batman: Knight Flight, which launches riders out of the Batcave in a Batwing vehicle, over the rooftops of Gotham City. The ride combines a high-tech flight simulator with immersive scenery and special effects for an experience that drops, climbs, spins and rolls.

The Scarecrow Scare Raid is likewise created for adrenaline junkies, with aerobatics and whirlwind barrel rolls to simulate the Scarecrow’s twisted psychological experiments.

Younger visitors can befriend iconic cartoon characters like Scooby-Doo and the gang, Bugs Bunny, and Daffy Duck at Cartoon Junction.

New CCP chair Margie Moran Floirendo: The truth is in the arts