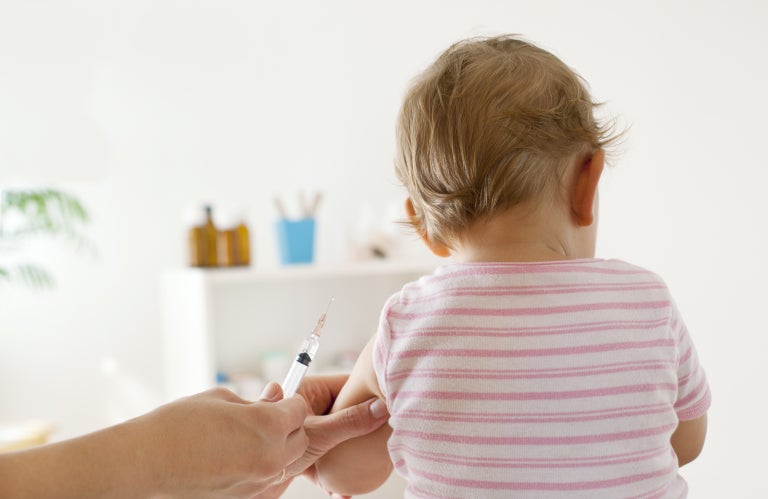 April 24 to April 30, 2018 is marked by the World Health Organization (WHO) as World Immunization Week, which aims to raise awareness of the importance of immunization for individual as well as global health. Here we round up some facts and figures about immunization and its importance.